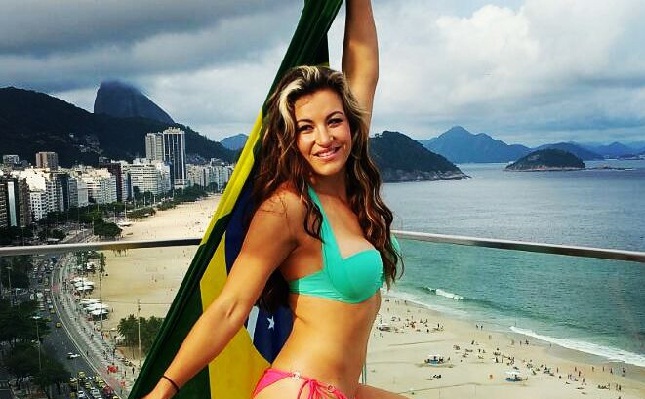 Miesha Theresa Tate was born August 18, 1986 is an American mixed martial arts pundit and former mixed martial artist  who competed in the Ultimate Fighting Championship (UFC) and is a former UFC Women’s Bantamweight Champion. Primarily known for her grappling ability. 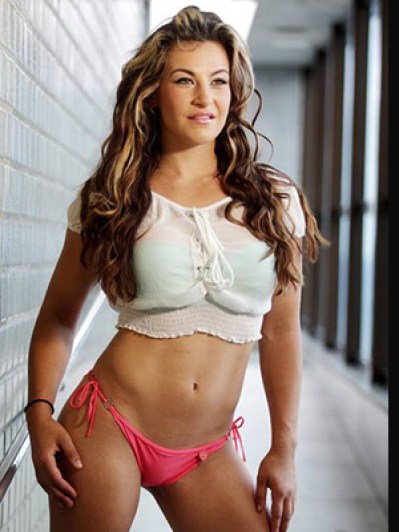 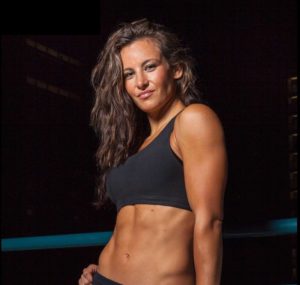 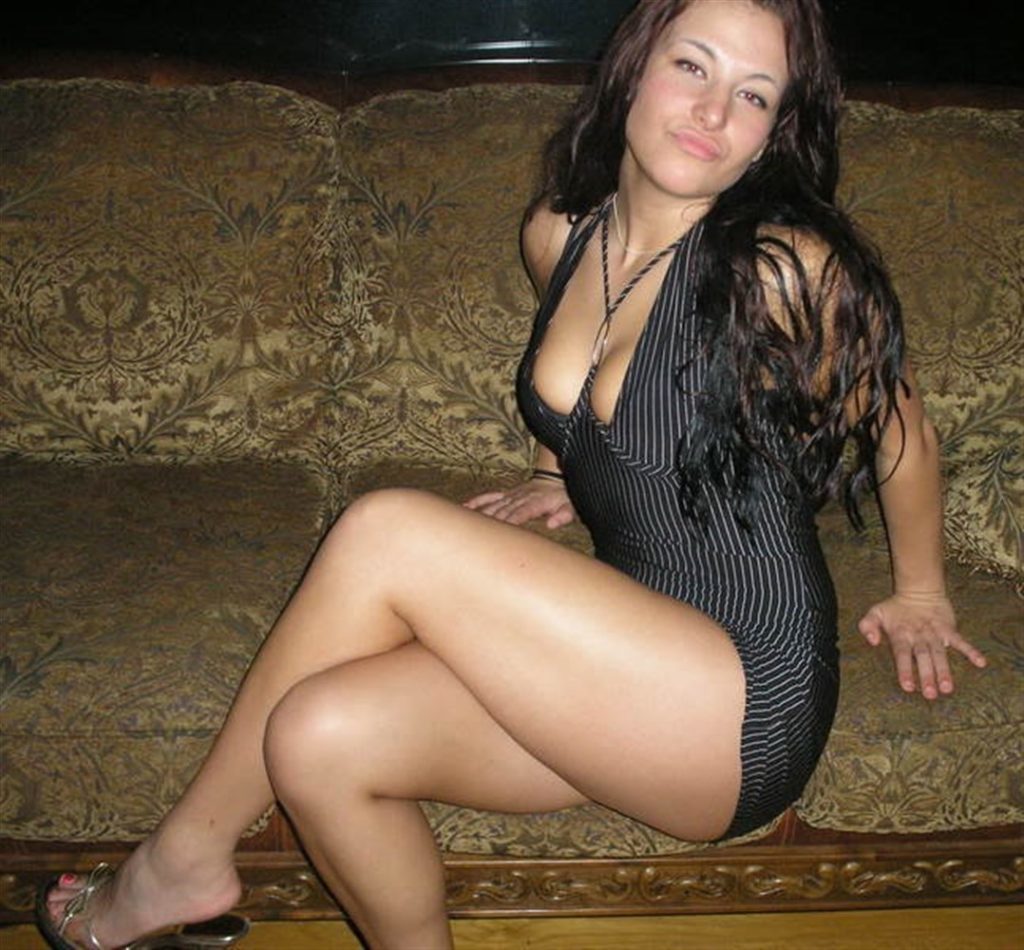 Tate became a wrestler while attending Franklin Pierce High School in Tacoma, Washington and won a state championship during her senior year in 2005. She began her professional mixed martial arts (MMA) career in 2007, and won the bantamweight championship of the Freestyle Cage Fighting promotion in 2009. Tate gained increased recognition in 2011, when she won the Strikeforce Women’s Bantamweight Championship. She has also won a silver medal in the FILA Grappling Championships.

Tate was born in Tacoma, Washington. A tomboy during her youth, she often socialized with the boys in her neighborhood on playgrounds. While attending Franklin Pierce High School, Tate sought a sport to participate in, and eventually chose amateur wrestling over basketball.

Tate made her professional debut in mixed martial arts in November 2007 at the one-night HOOKnSHOOT Women’s Grand Prix. She defeated Jan Finney by decision, but was knocked out later in the night by a head-kick from eventual tournament champion Kaitlin Young.

he defended the title once, defeating Valerie Coolbaugh by first-round armbar submission at FCF 38 in January 2010 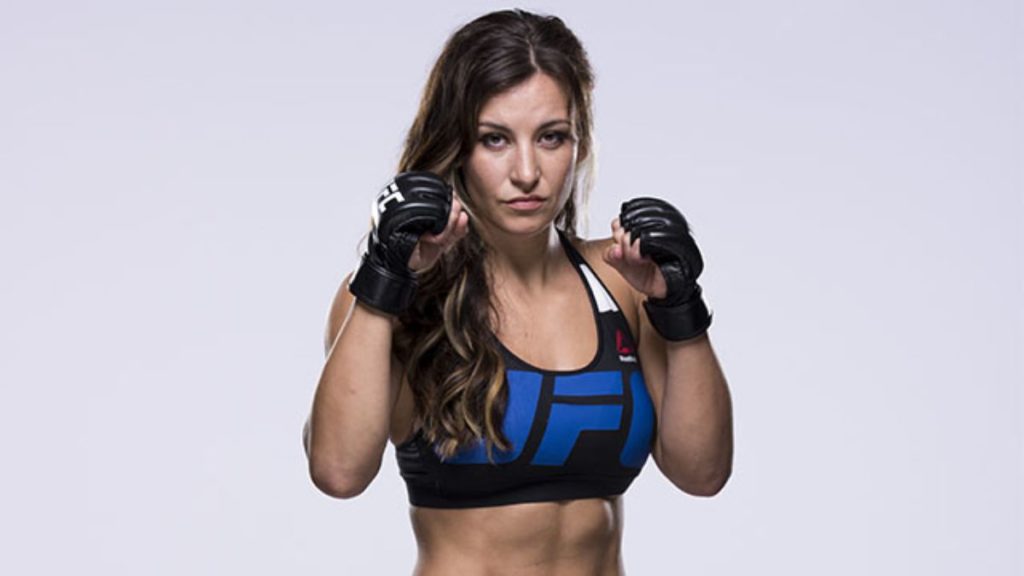 Tate officially joined the Ultimate Fighting Championship (UFC) in February 2013. Company president Dana White credited her fight with Ronda Rousey for bringing women’s MMA to the promotion. The UFC announced that she would face Cat Zingano as well at The Ultimate Fighter 17 Finale.

Prior to the fight, it was revealed that the winner of Tate vs. Zingano would receive a title shot against Ronda Rousey, who became the inaugural UFC Women’s Bantamweight Champion due to Strikeforce and the UFC being owned by the same company. It was also revealed that the winner would coach against Rousey on the 18th edition of The Ultimate Fighter, a UFC reality show. 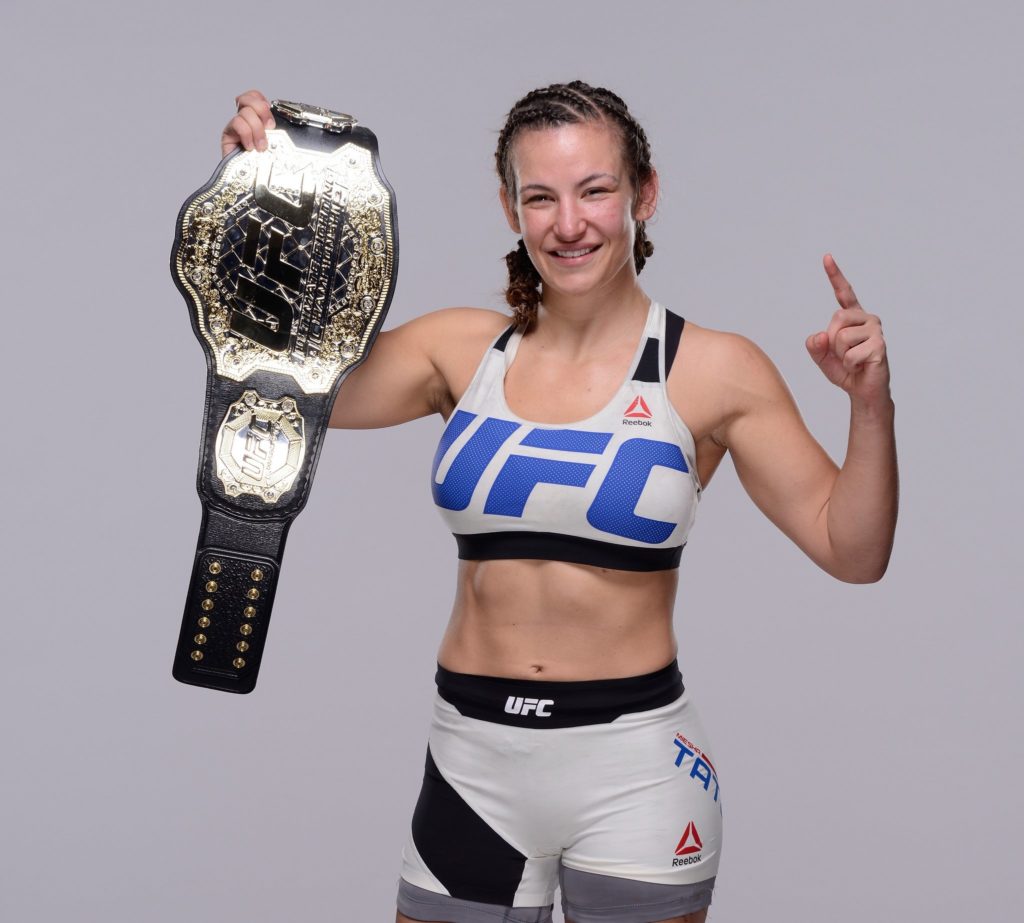 Despite winning the first two rounds, Tate lost in the final round by TKO. Tate argued that the stoppage was premature. The back-and-forth action earned both women a Fight of the Night bonus. On May 28, it was announced that Zingano had withdrawn as Rousey’s opponent and opposing coach after suffering a knee injury which required surgery, and had been replaced by Tate.

Tate faced Liz Carmouche in the co-main event at UFC on Fox: Werdum vs. Browne in 2014. 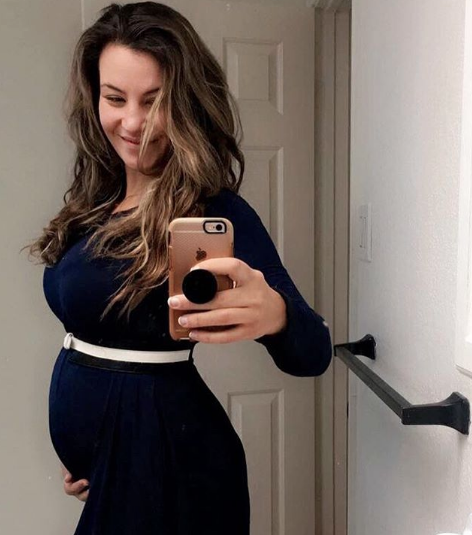 On January 1, 2018, Tate announced that she is in a relationship with fellow MMA fighter Johnny Nunez, and the two are expecting a child later this year.