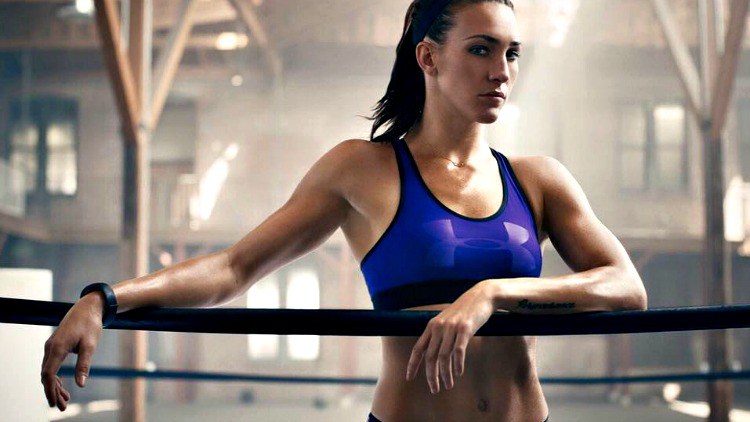 Mikaela Joslin Mayer, born on July 4, 1990 is a professional boxer from Los Angeles, California. Mayer took lesion in Muay Thai and kickboxing but focused on boxing afer a back injury temporarily stopped her from throwing kicks. She was in relationship with Christopher Gonzalez. She has also posed for a photo with fellow boxer Laila Ali in 2016.

After participating in international tournaments as a member of Team USA for several years. 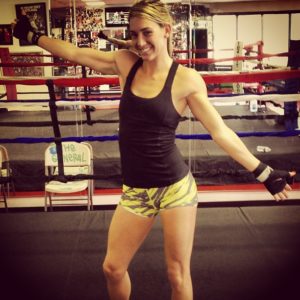 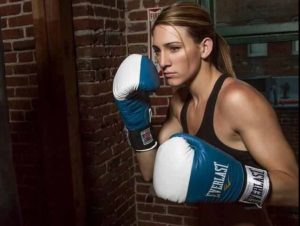 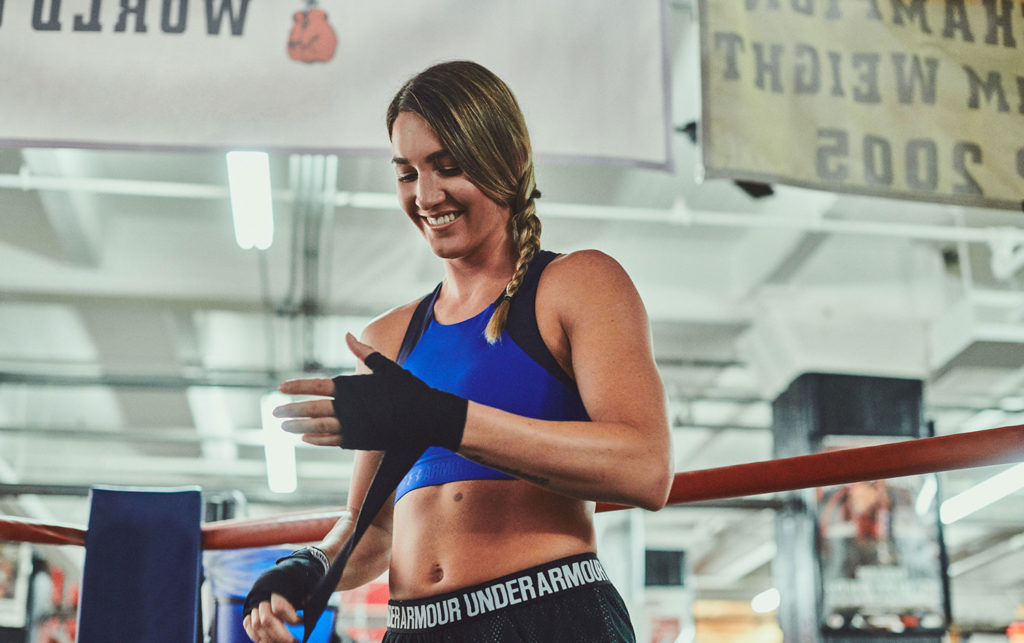 On July 14, 2017, Top Rank announced she would be making her pro debut in undercard of the Lomachenko-Marriaga WBO super featherweight title fight

Mayer represented the United States as part of Team USA in the women’s 60 kg category at the 2016 Summer Olympic Games in Rio de Janeiro. Russian Anastasia Belyakova, who took a majority decision, eliminated her in the quarterfinal.

She currently holds the professional record of 3 wins and no losses yet. 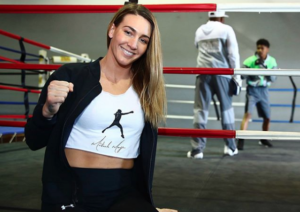 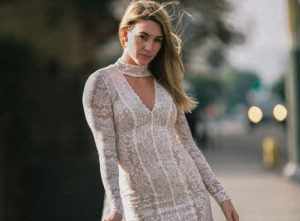 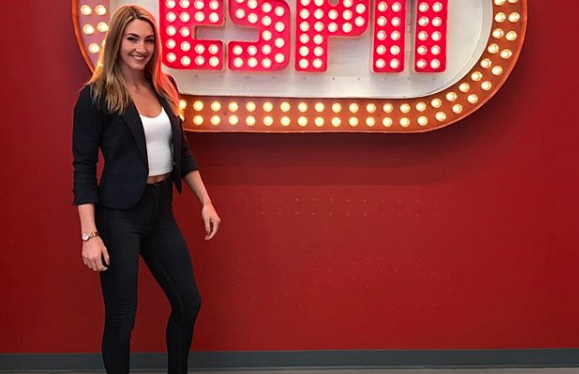