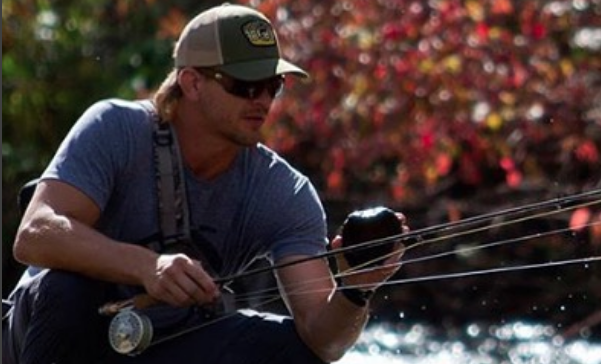 Michael Wayne Pyle was born September 18, 1975 .He is a retired American professional mixed martial artist who competed in the welterweight division of the UFC. A professional competitor since 1999, Pyle is a former WEC Welterweight Champion, and has also competed in Strikeforce, Elite XC, Affliction, M-1 Global, and for the Los Angeles Anacondas of the IFL. 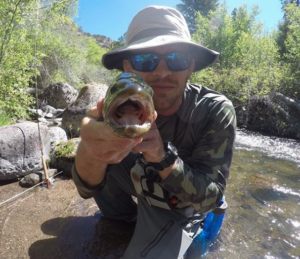 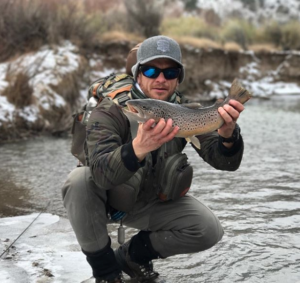 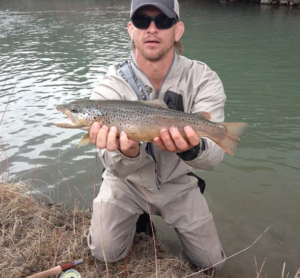 Pyle and his girlfriend were married in October 2009.

Pyle played a small part in the 2012 blockbuster Men In Black III starring Will Smith and Tommy Lee Jones.

Pyle’s first sanctioned amateur MMA fight was in 1999 against future UFC Light Heavyweight Champion Quinton Jackson. The bout was on ISCF MMA & IKF Kickboxing Promoter Jeff Mullen’s November 13 event at the New Daisey Theatre in Memphis, Tennessee, (Jackson’s hometown). Pyle and Jackson were to be the Main Event and was supposed to be for the ISCF Amateur Mid-South Regional Middleweight Title. 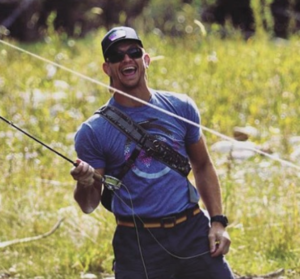 On October 14, 2005, Pyle became the WEC Welterweight Champion by defeating Bret Bergmark. He successfully defended the title against veteran Shonie Carter in January 2006. Pyle then left the WEC for the IFL and was stripped of the title in December 2006.

Pyle then signed with the UFC as a replacement for Chris Wilson, fighting Brock Larson at UFC 98

yle was defeated by Jake Ellenberger via second round TKO in January , 2010 at UFC 108.

Pyle was then matched up against James Head in December 2012 at The Ultimate Fighter: Team Carwin vs. Team Nelson Finale. 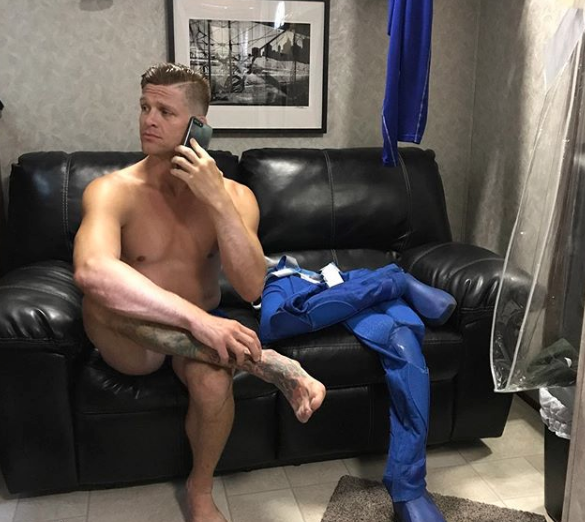 Pyle next faced Alberto Mina in July 2016 at UFC Fight Night 90. He lost the fight via knockout in the second round.

Pyle faced Alex Garcia in December 2016 at UFC 207. He lost the fight by knockout in the first round.

Pyle faced Zak Ottow in March 2018 at UFC 222.] He lost the fight via TKO in the first round. Pyle retired from MMA competition after this fight.