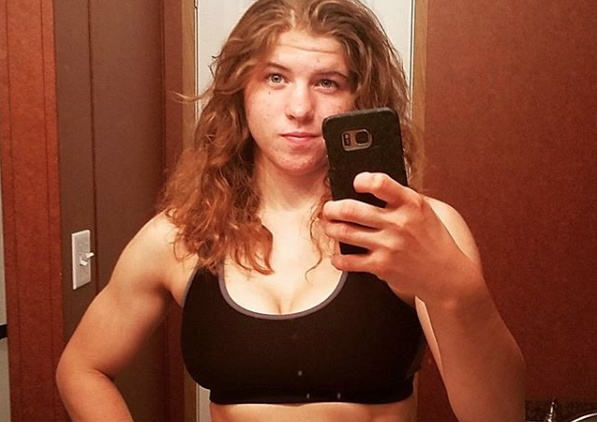 Miranda “Fear The” Maverick (born July 1, 1997) is an American mixed martial artist and competes in Flyweight division of the Invicta Fighting Championships (Invicta). 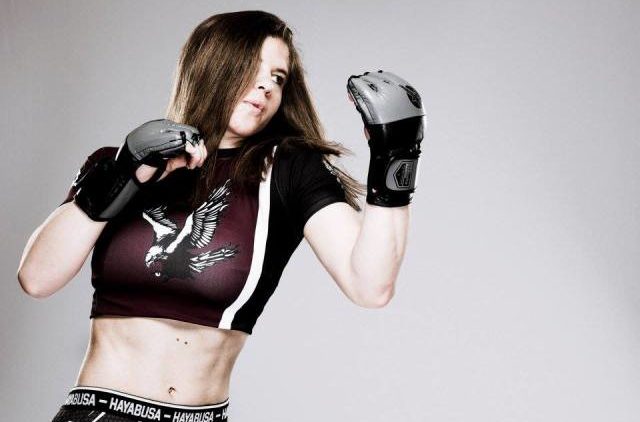 Maverick was born in Missouri, United States. She started out training in jiu-jitsu when she was sixteen after encourage by her father while watching Ronda Rousey fight on the television. She later joined the wrestling team at her high school at her senior year and went on to compete in MMA not long after 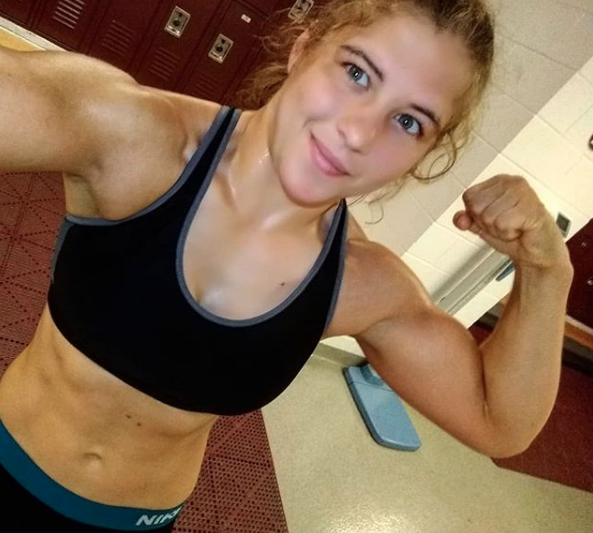 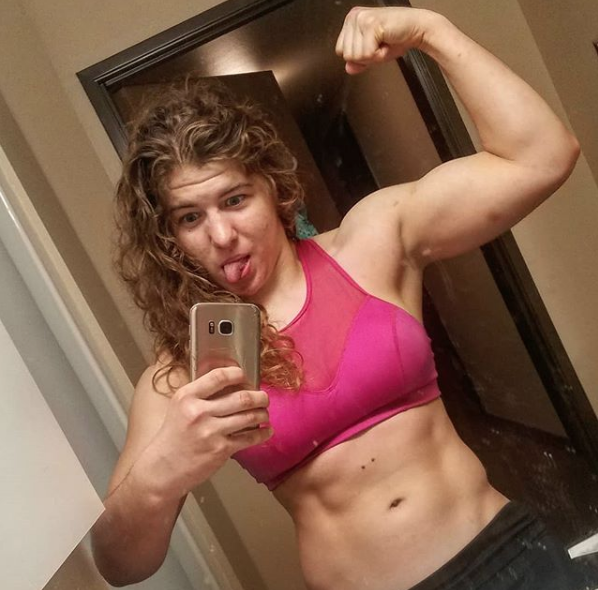 She amassed a record of 7-1, winning the Blue Corner and Shofight flyweight championships prior joining Invicta Fighting Championships. 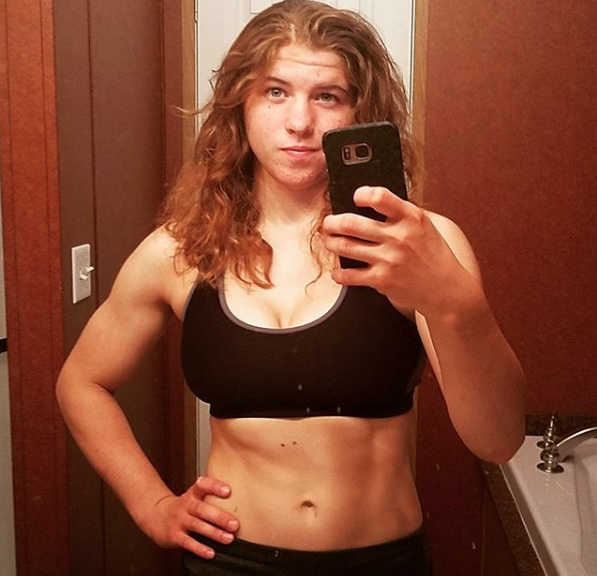 Maverick made her promotional debut on November 18, 2016 at Invicta FC 20: Evinger vs. Kunitskaya against Samantha Diaz. Samantha Diaz cut off her hair the day of weight-ins to make weight and Maverick came in over 2 pounds above the limit. Maverick won the fight via rear naked choke in round one. 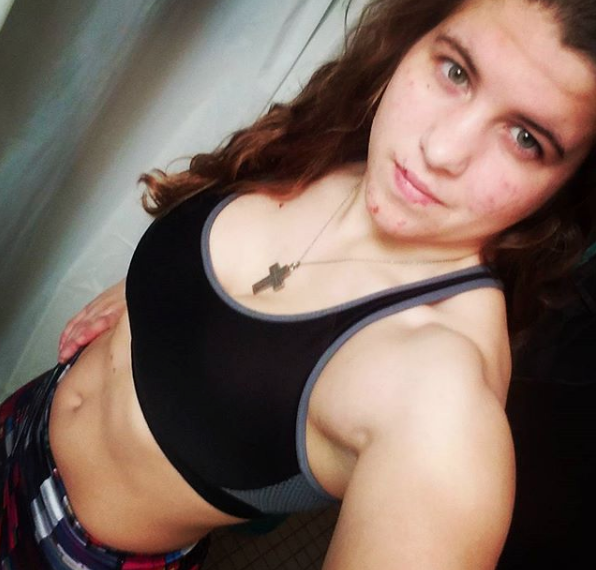 Her next fight was on March 25, 2017 at Invicta FC 22: Evinger vs. Kunitskaya II facing Kalyn Schwartz. On the weight-in Maverick missed weight by 4.5 Ibs over the upper limit of 116 Ibs. 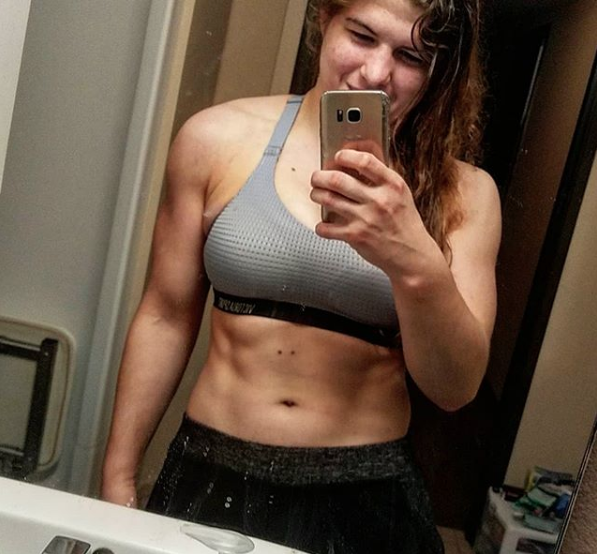 She won the fight via submission on round one. 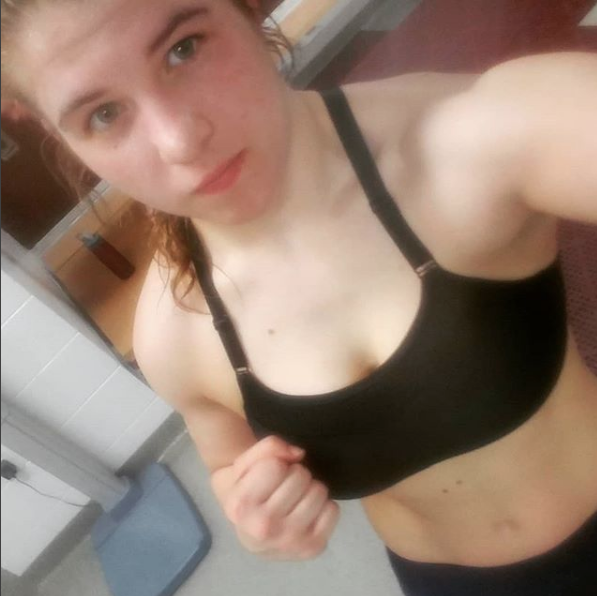 On July 15, 2017, Maverick faced Gabby Romero at Invicta FC 24: Dudieva vs. Borella. She won the fight via unanimous decision. 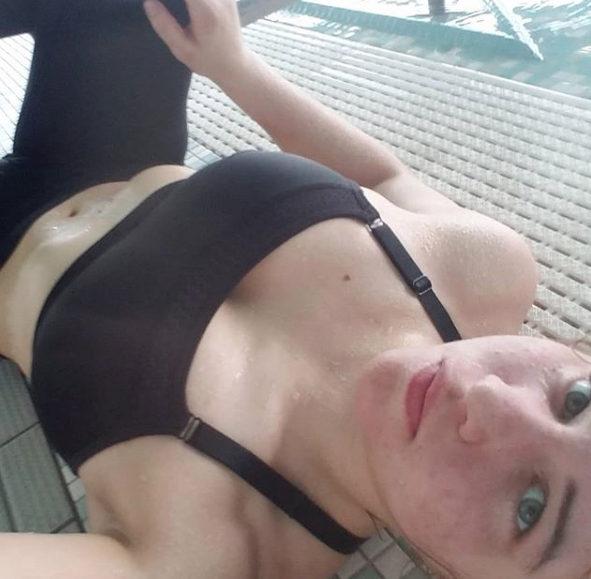 Previous articleInterview with Miranda Maverick
Next articleUFC: Relive Conor McGregor’s 10 greatest moments in the UFC on his 30th birthday!