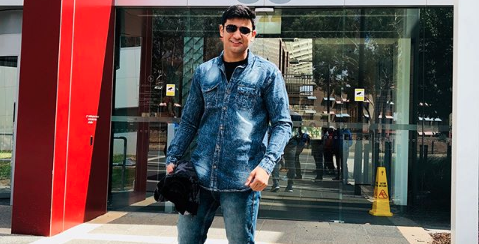 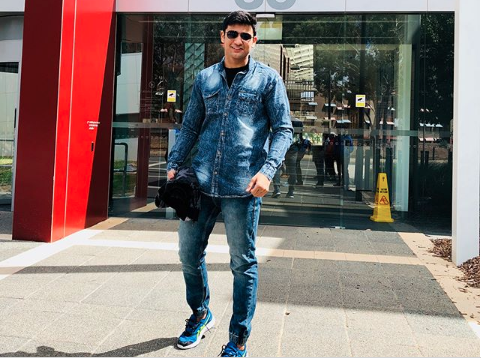 He next bagged Gold Medal In Decemeber 2017 at Galym Zharylgapov Boxing Tournament in Karaganda, Kazakhstan. He was also adjudged as the best boxer of the tournament.

Naman Tanwar started his 2018 Commonwealth Games campaign on a winning note as he registered a convincing victory over Tanzania’s Haruna Mhando in the men’s Heavyweight (91 kilogram) division in Gold Coast on Friday. The Indian will next go against Frank Masoe of Samoa in the quarter-finals. Tanwar didn’t face any real threat from his opponent as he cruised to a unanimous 5-0 victory at the Oxenford Studios arena. 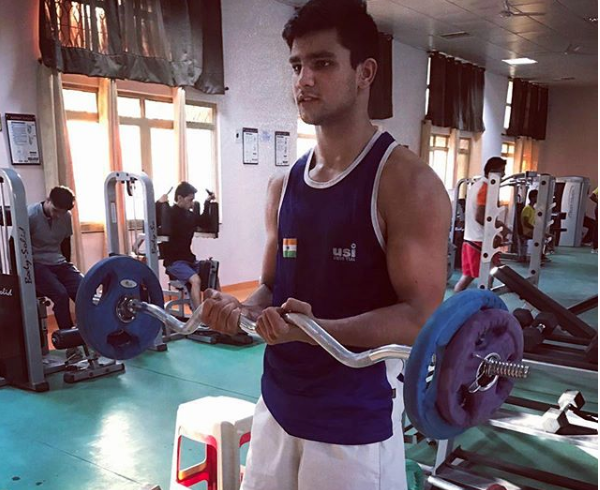 The World Youth Championships bronze medallist employed an unorthodox style, keeping his guard down and using his reflexes to avoid his opponent’s punches while hitting on the counter.

Tanwar dominated and forced the African into a standing count less than 30 seconds into the opening round with a stinging left hook. 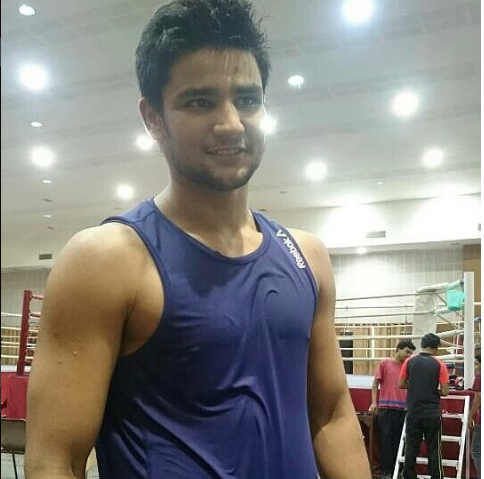 He continued to dominate thereafter, using deft footwork, quick movements and his superior height to land punches from different angles and keep Mhando under pressure. 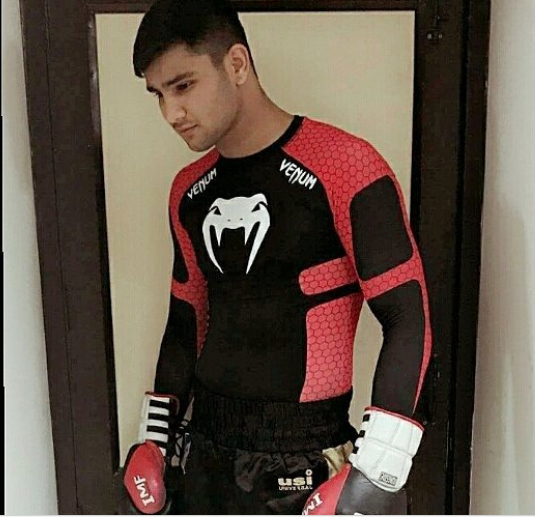 The Tanzanian had more conventional, defensive style and was forced on to the back foot for most of the bout.

Previous articlePhotos: The Mary Kom Story
Next articleWWE/UFC: Brock Lesnar might still return to the UFC!