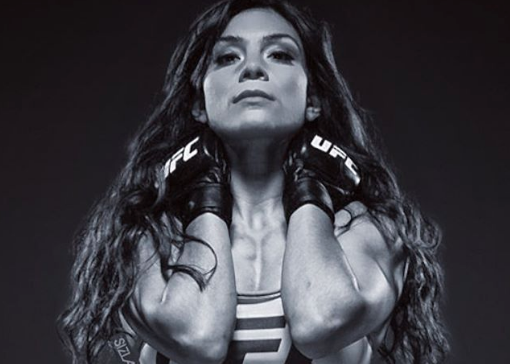 Nicco Montaño (born December 16, 1988) is an American mixed martial artist of Navajo descent who competes in the flyweight division of the Ultimate Fighting Championship where she is the inaugural and current UFC Women’s Flyweight Champion.

Montaño began training in boxing early in life. She eventually took up jiu-jitsu before transitioning to mixed martial arts in 2013.

After an amateur career that saw her produce a record of 5-0, Montaño made her professional mixed martial arts debut in November 2015. Competing primarily for King of the Cage, where she won the KOTC Women’s Flyweight Championship, Montaño compiled a record of 3–2 before joining the cast of The Ultimate Fighter 26 in mid 2017. 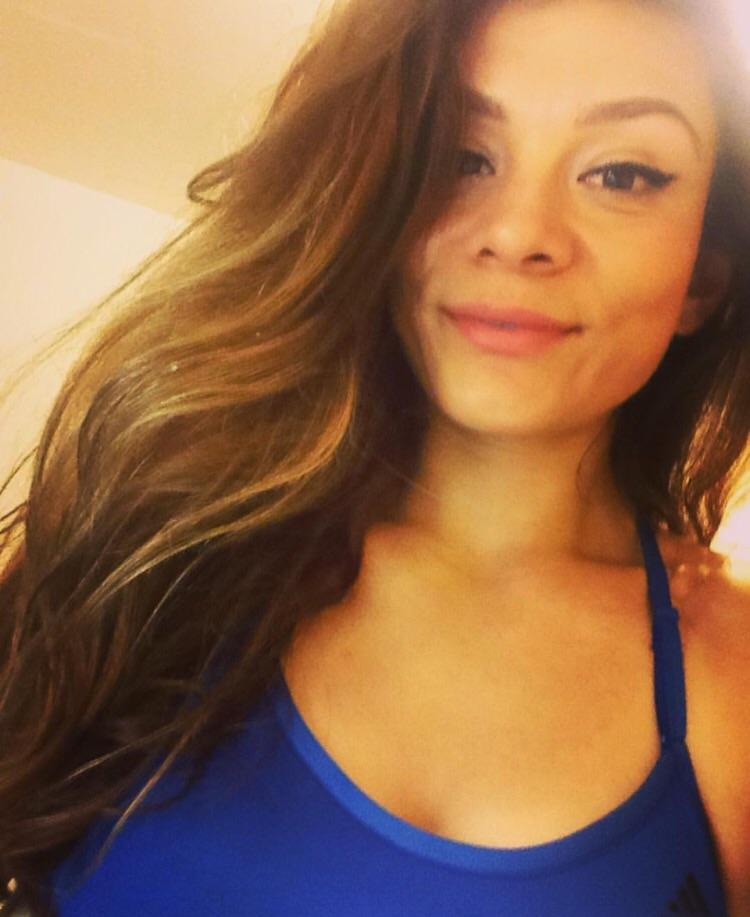 In August 2017, it was announced that Montaño was one of the fighters selected to be on The Ultimate Fighter: A New World Champion. 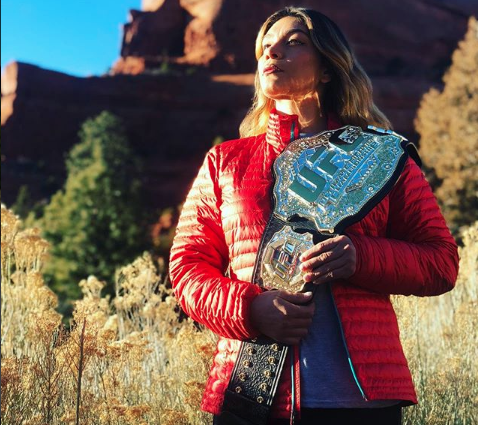 In her first fight on the show, Montaño faced UFC veteran Lauren Murphy. She won the fight via unanimous decision after two rounds. 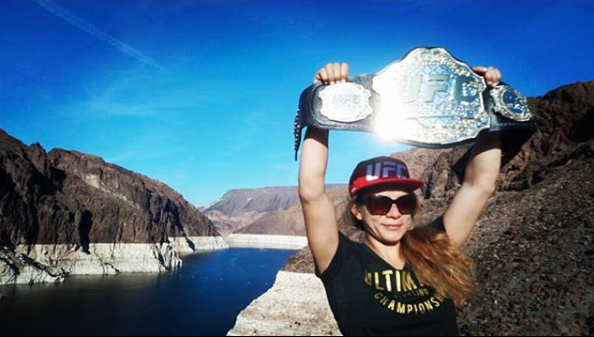 In the quarterfinals, Montaño faced off against Montana Stewart. She won the fight via unanimous decision after two rounds. 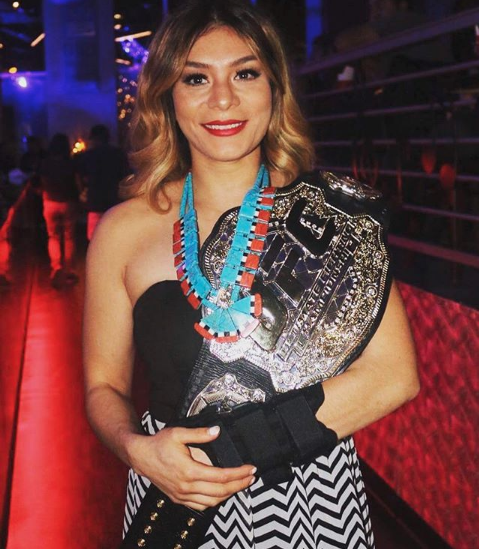 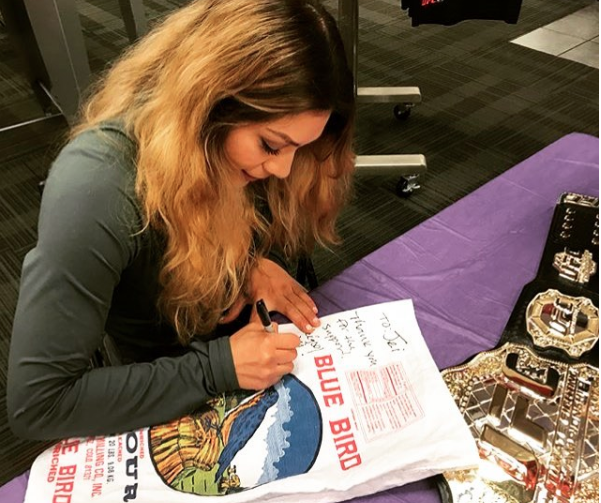 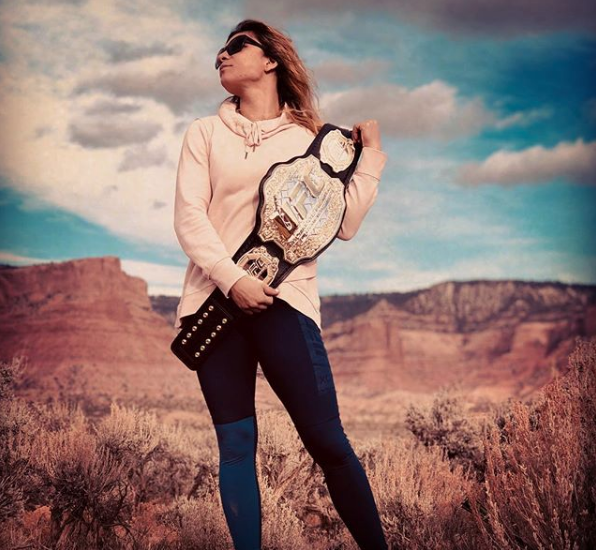 Montaño was expected to fight Sijara Eubanks for the inaugural UFC Women’s Flyweight Championship at The Ultimate Fighter 26 Finale on December 1, 2017.However, Eubanks was pulled from the fight for kidney failure while trying to make weight, and was replaced by Roxanne Modafferi. Montaño won the fight via unanimous decision and claimed the inaugural UFC Women’s Flyweight Championship title. This win also earned her the Fight of the Night bonus.. At the post fight interview, Montaño revealed her financial struggle prior her win and appreciated the winning prize money she has received.