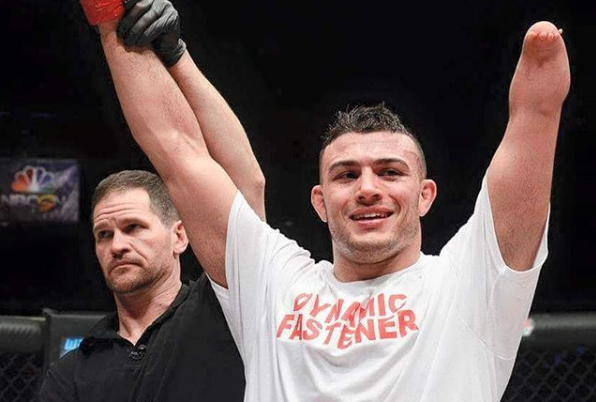 Nick Newell born March 17, 1986 in Milford, Connecticut is an American mixed martial artist, who fights in the lightweight division.

Newell was born with congenital amputation of his left arm, which ends just below his elbow. Newell has a very short yet muscular stump of his forearm which he learned from a young age to grasp objects with. Newell, born with his little stump and therefore not needing to adapt or re-learn, joined his high school wrestling team. 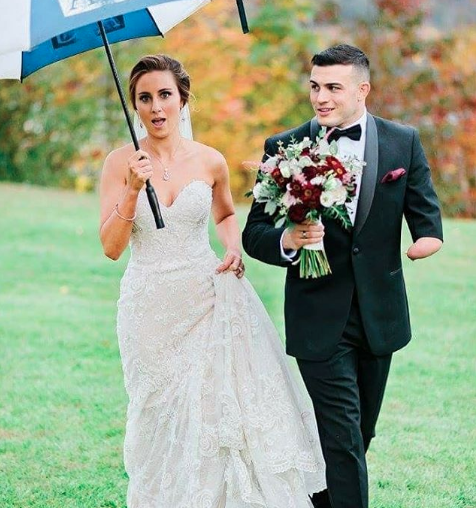 His roommate in college was WWE wrestler Curt Hawkins. They would watch The Ultimate Fighter, which was on the same channel right after WWE Raw, and Newell has said this is what inspired him to take up MMA.

In 2011, Newell signed a multi-fight deal with both Shark Fights and Xtreme Fighting Championships He was supposed to have made his Shark Fights debut at Shark Fights 19, however an injury resulted in him being left off the card.[8] He had his first bout with XFC at XFC 15: Tribute.

Newell then defeated Chris Coggins via majority decision in what was Newell’s biggest test in his MMA career so far. 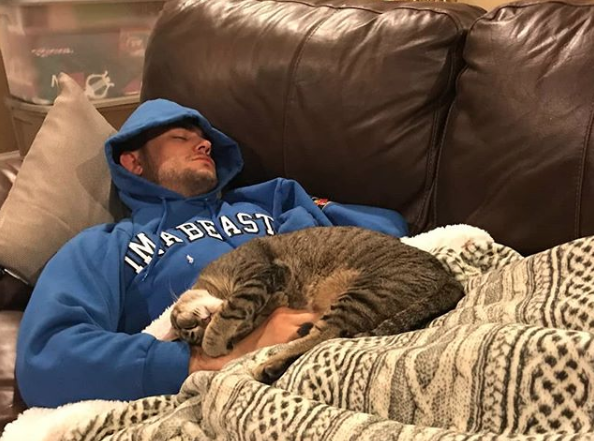 He next fought for the vacated XFC Lightweight title at XFC 21 against Bellator veteran Eric Reynolds. Newell won the fight via submission in the first round and took the XFC Lightweight Title in the process.

On June 14, he was scheduled to defend his XFC title against Scott Holtzman, however Newell turned down the fight stating that he only wants to fight ex-UFC fighters. Newell would be stripped of his belt. 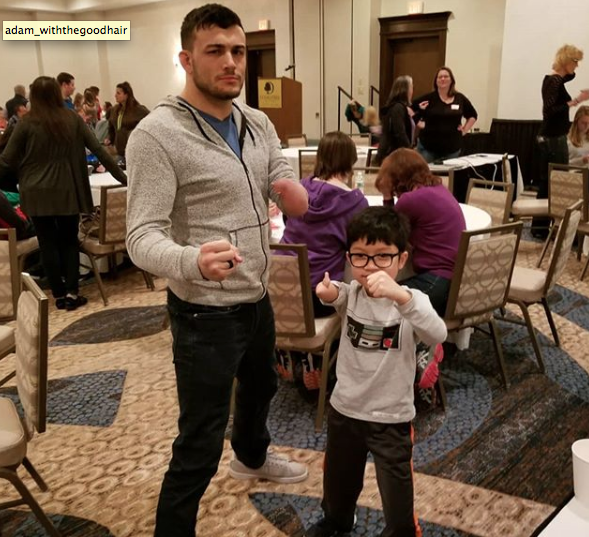 On May 28, 2013, Newell signed a multi-fight contract with World Series of Fighting. WSOF President Ray Sefo hinted that Newell will be featured on the upcoming WSOF 4 & 5 cards against an opponent who has yet to be named. On June 20, it was announced that Newell would fight Keon Caldwell at World Series of Fighting 4. He won the fight via submission in the first round.

For his second fight with the promotion, Newell faced Sabah Fadai at World Series of Fighting 7: Karakhanyan vs. Palmer on December 7, 2013. Again, he won the fight via submission in the first round.

Newell challenged Justin Gaethje for the WSOF Lightweight Championship at WSOF 11. He lost the fight via knockout in the second round, suffering the first defeat of his professional career.

On February 13, 2015 it was announced that Newell has signed a new four-fight contract with WSOF. 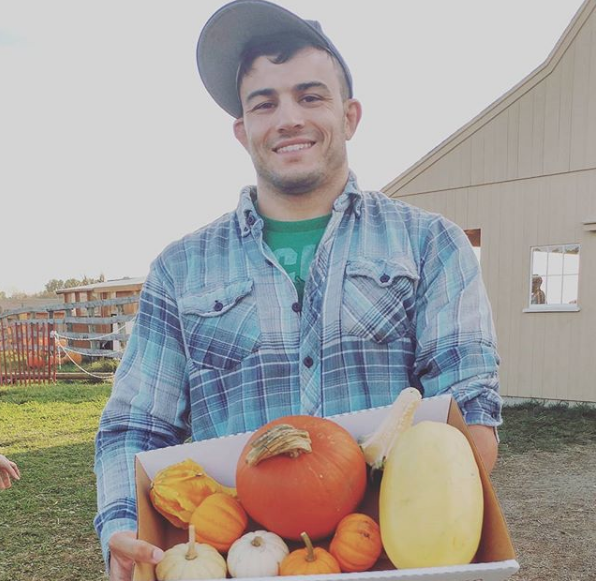 After his first loss, Newell returned to the promotion on April 10, 2015 at WSOF 20. He faced Joe Condon and won the back-and-forth fight by unanimous decision.

Newell returned to the promotion on October 17, 2015 at WSOF 24. He faced Tom Marcellino and won the back-and-forth bout by unanimous decision. After the fight Newell announced his retirement from MMA. 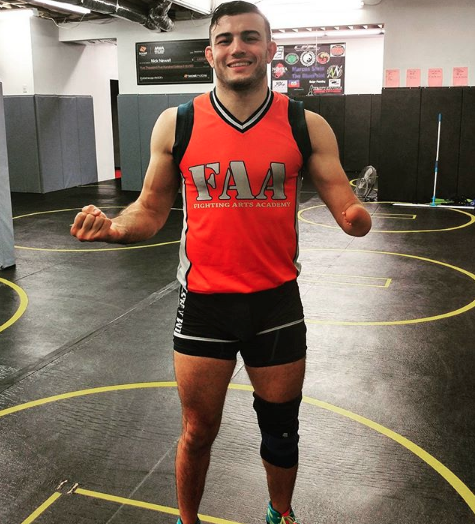 Newell came out of retirement on March 9, 2018, when he met Sonny Luque in a lightweight main event at LFA 35 in Houston.  Newell won the contest via tapout due to Face Crank at 2:10 of the first round.