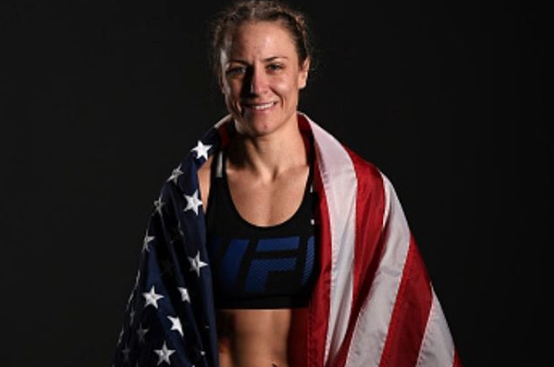 Nina Ansaroff, born on December 3, 1985, is an American mixed martial artist who is currently competing in the women’s strawweight division of the Ultimate Fighting Championship. 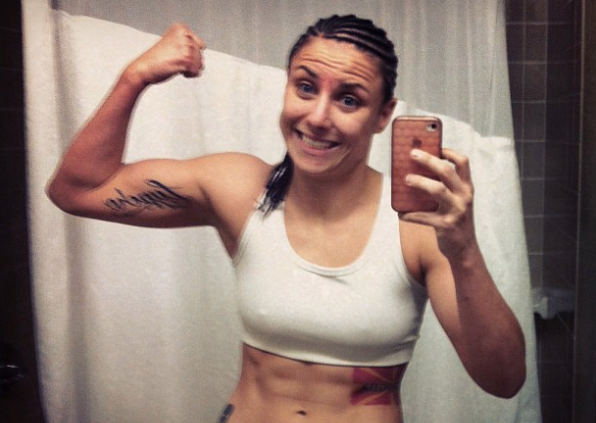 She was born and raised in Weston, Florida and descends from the Republic of Macedonia. She is openly gay. She is in a relationship with fellow UFC fighter Amanda Nunes, the reigning UFC Women’s Bantamweight champion.

Ansaroff started practicing Taekwondo at the age of 6. She began training in mixed martial arts in 2009 as a way to lose weight and to help keep in shape following a motorcycle accident. She made her professional debut in 2010, and amassed a record of 5-3 before joining Invicta FC. 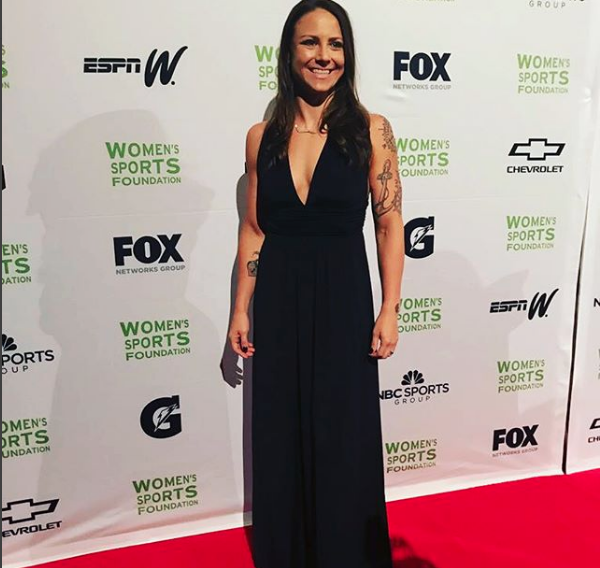 Ansaroff made her promotional debut against Munah Holland in December 2013 at Invicta FC 7 and won the fight via TKO in the third round.

She made her debut in the Ultimate Fighting Championship (UFC) against Juliana Lima in November 2014 at UFC Fight Night 56 and lost the fight via unanimous decision. 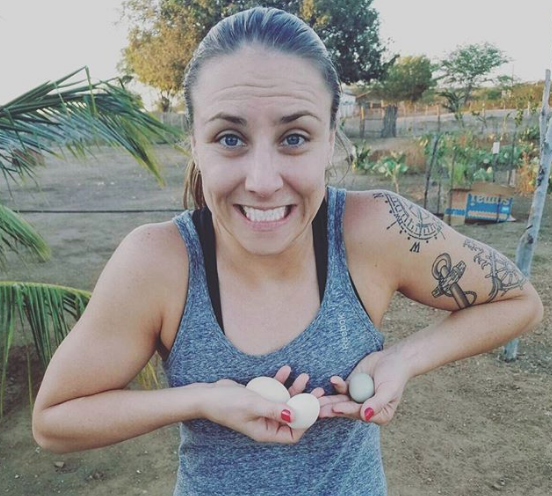 Ansaroff next faced Justine Kish at UFC 195 in January 2016 and lost the fight by unanimous decision.

She faced Jocelyn Jones-Lybarger at UFC Fight Night: Rodríguez vs. Penn in January 2017. She won the fight via submission in the third round.

Ansaroff faced Angela Hill at UFC Fight Night: Poirier vs. Pettis in November 2017 in Norfolk, Virginia and won the fight via unanimous decision. She holds a professional record of 8 wins and 5 losses.