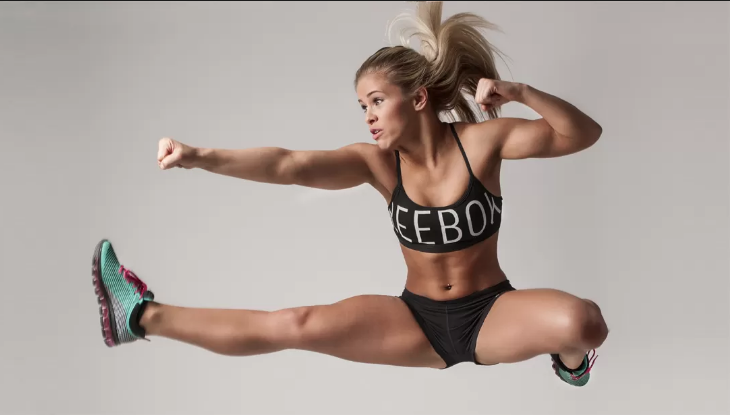 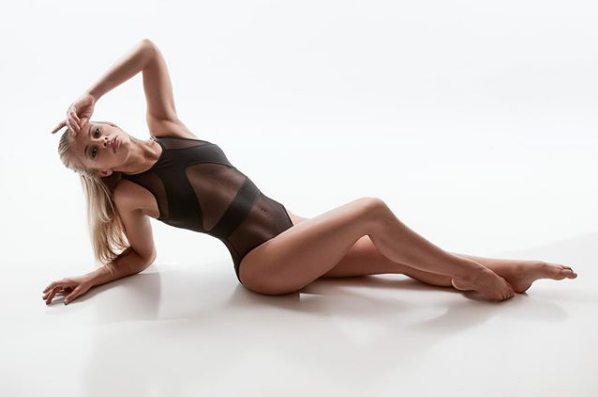 VanZant is signed to the flyweight division of the Ultimate Fighting Championship.VanZant faced Tecia Torres at Invicta FC 4: Esparza vs. Hyatt. 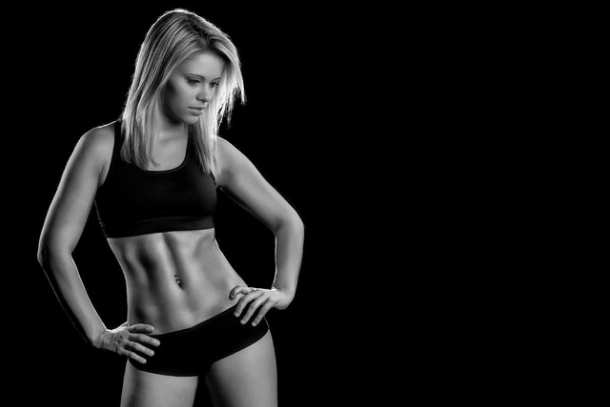 The event was held on January 5, 2013, at the Memorial Hall in Kansas City, Kansas. VanZant was dominated on the feet for much of the fight and lost to Torres via a unanimous decision. 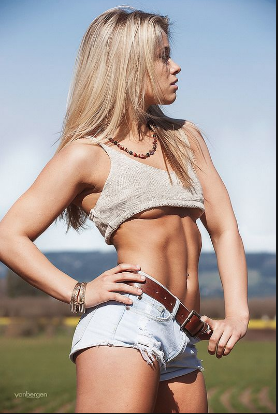 VanZant marked her UFC debut by defeating Curran by TKO in the third round, in a fight that would win Fight of the Night honors. 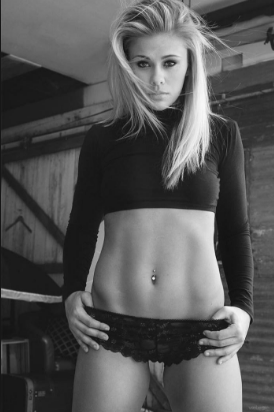 After controlling most of the fight with aggressive strikes and grappling, she won via armbar submission in the third round. 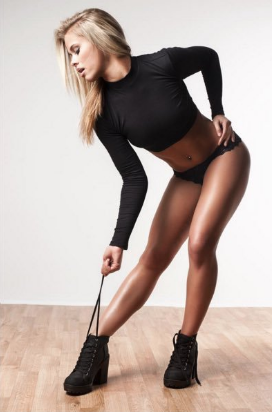 She won the fight via KO in the second round after landing a flying head kick and a flurry of follow-up punches. The win earned VanZant her first Performance of the Night bonus award. 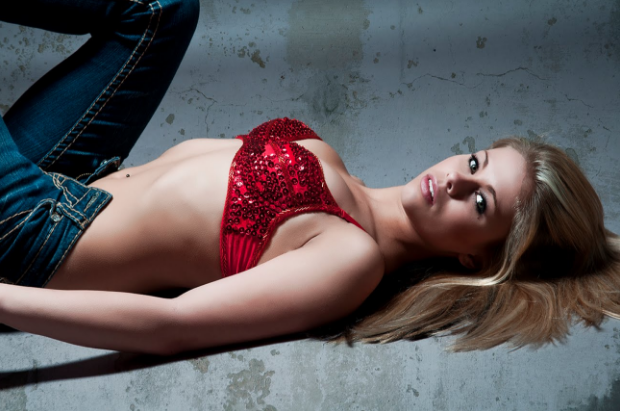 In her next bout, VanZant faced Michelle Waterson on December 17, 2016, in the main event at UFC on Fox: VanZant vs. Waterson. She lost the fight via technical submission due to a rear-naked choke in the first round. She ended her run in the strawweight division ranked No. 12.

Previous articleUFC: Mike Perry states he fought Donald Cerrone for free, so might as well fight him for $100,000
Next articleUFC: Justin Gaethje opens about recent losses, says ‘I need to be scared at all times’