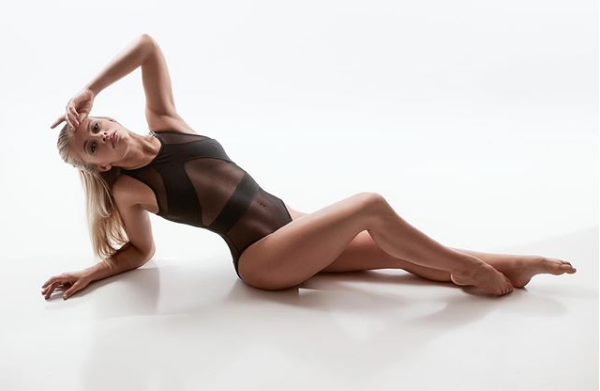 Paige Michelle VanZant is an American mixed martial artist and a former model. VanZant is signed to the flyweight division of the Ultimate Fighting Championship. Outside of mixed martial arts, she has appeared in the television series like Dancing with the Stars and Chopped. 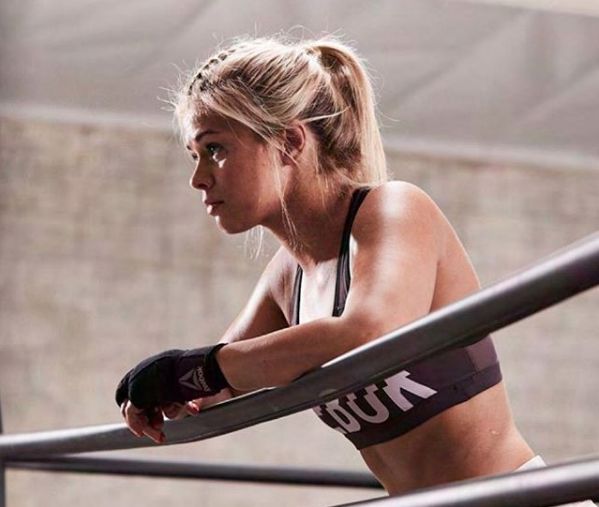 VanZant was born on March 26, 1994 in Dundee, Oregon, and raised in Dayton, Oregon. Her parents owned a dance studio, and she was brought up dancing ballet, jazz, and hip hop for over 13 years. As a teen, she appeared in a mop commercial for Bissell. She was considered a tomboy while growing up, and loved the outdoors; her hobbies included riding dirt bikes and fishing. In high school, she was regularly bullied by a group of girls. She has noted this experience as one of the reasons she likes being a martial artist and having the ability to defend herself. She has modeled for Nike and Columbia Sportswear. 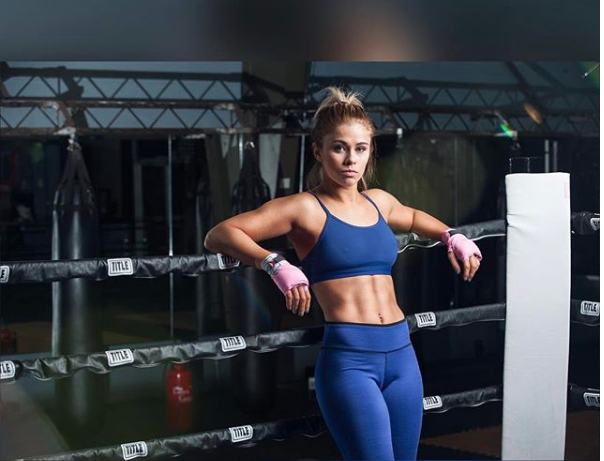 Her father nicknamed her “12 Gauge” because of her love of shooting and hunting. VanZant got engaged to Austin Vanderford, a professional MMA fighter and a 2x NAIA All-American and National Champion. She is typically known for her aggressive grappling skills and strikes to finish the fight. Her style includes ground-and-pound, dirty boxing, and a wide variety of clinch striking. 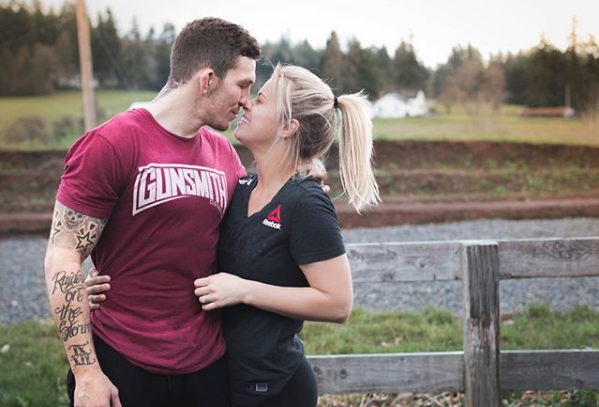 After VanZant moved with her family to Sparks, Nevada, she was looking for a dance studio when she came across UFC veteran Ken Shamrock’s gym, where she began training in boxing and other martial arts. After winning an amateur fight at age 18. She made her professional MMA debut on June 30, 2012, at UWF’s Tournament of Warriors finale against Jordan Nicole Gaza in Corpus Christi, Texas, winning by split decision. In September 2012, she faced Amber Stautzenberger at Premier Fight Series 2 and won via unanimous decision. 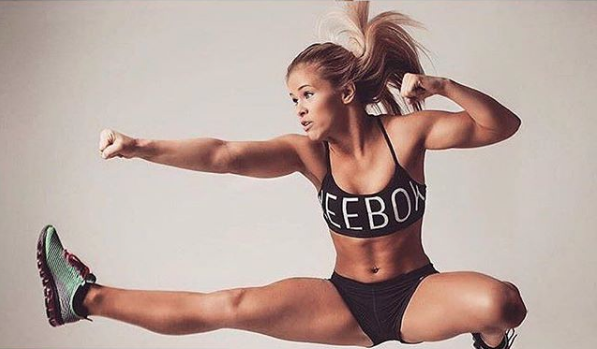 She faced Tecia Torres at Invicta FC 4: Esparza vs. Hyatt in January 2013 and lost via unanimous decision.  Vanzant marked her UFC debut in the UFC Fight Night: Edgar vs. Swanson by defeating Curran via TKO in the third round in October. She next faced Felice Herrig in April 2015 at UFC on Fox: Machida vs. Rockhold and won by unanimous decision.

VanZant faced Alex Chambers in September 2015, at UFC 191 and won via armbar submission in the third round. Next at UFC Fight Night 80, she faced Rose Namajunas and lost the one-sided fight via submission in the fifth round. Following her time on Dancing with the Stars, VanZant returned to the cage to face Bec Rawlings in August  2016 at UFC on Fox: Maia vs. Condit. She won the fight via KO in the second round after landing a flying head kick and a flurry of follow-up punches. The win earned VanZant her first Performance of the Night bonus award.

In her next bout, VanZant faced Michelle Waterson on December 17, 2016 in the main event at UFC on Fox: VanZant vs. Waterson and lost the fight via technical submission due to a rear-naked choke in the first round. 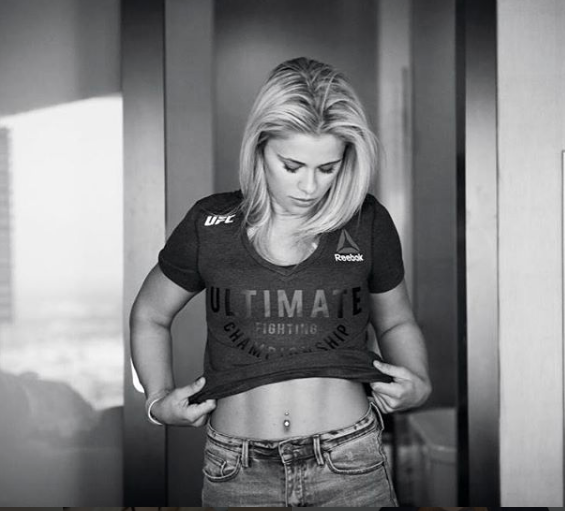 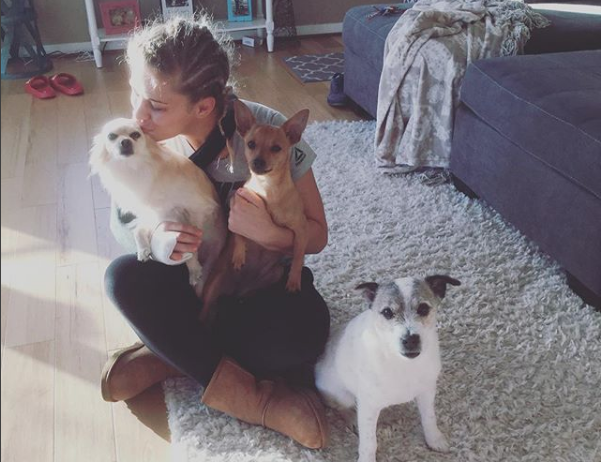 VanZant’s debut in the flyweight division eventually took place in January 2018 as she faced Jessica Rose-Clark  at UFC Fight Night: Stephens vs. Choi. She lost the fight via unanimous decision. As of 2018, she holds a professional record of 7 wins and 4 losses.