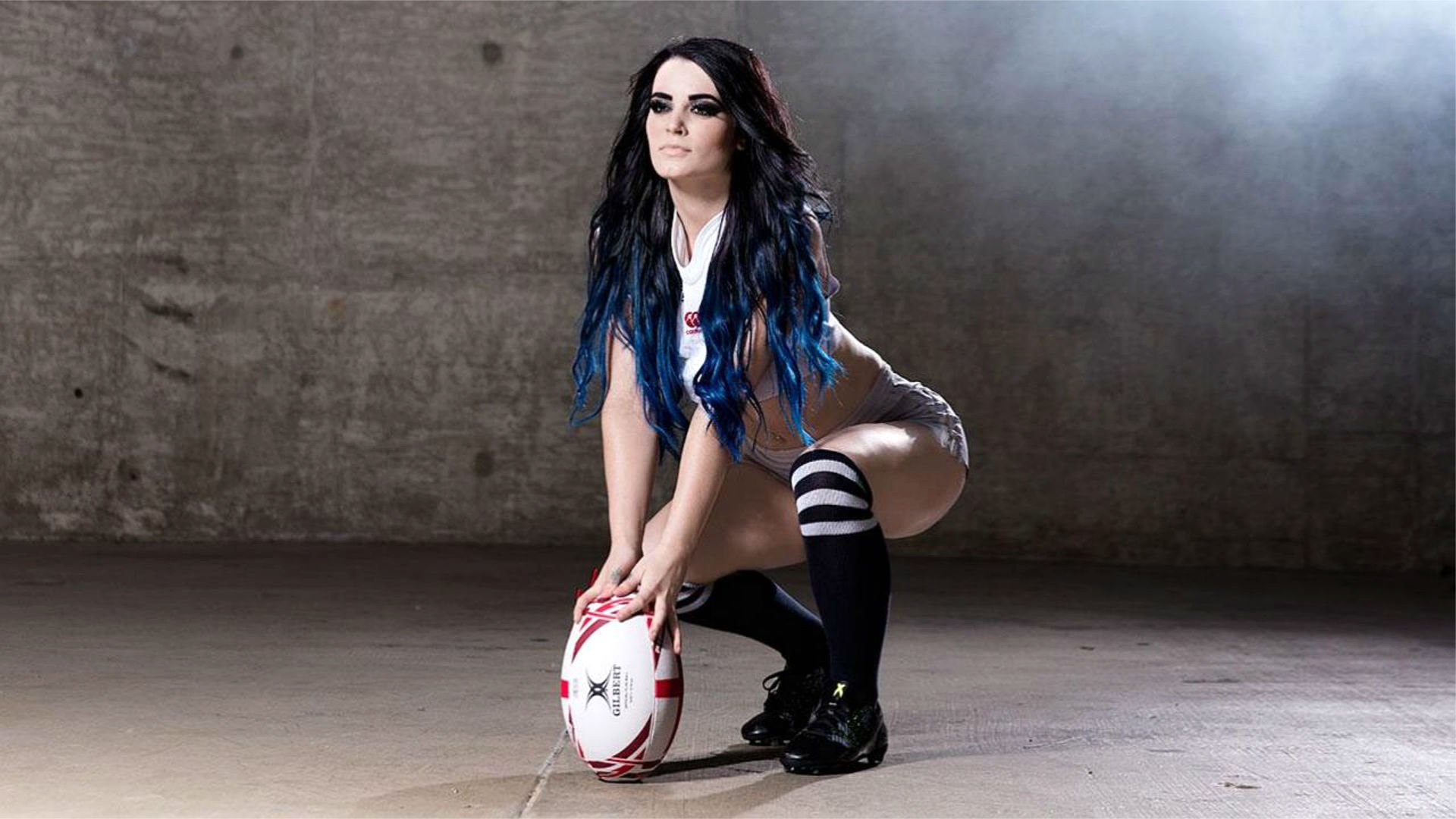 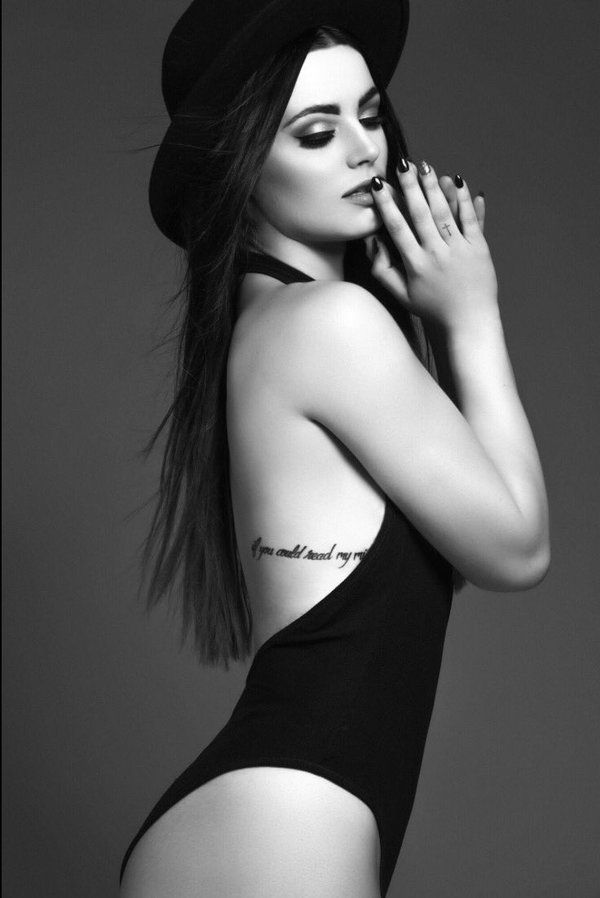 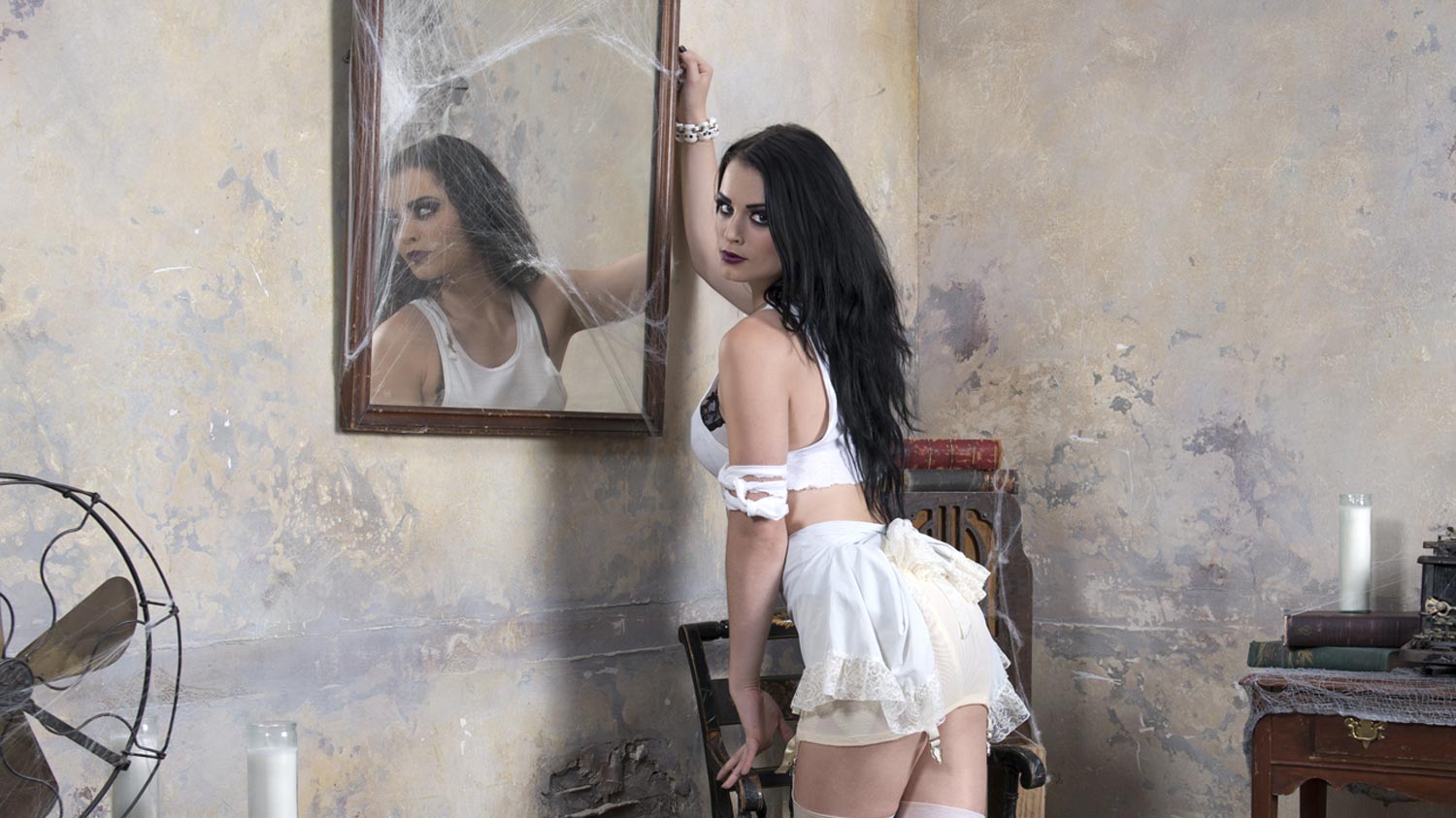 She is signed to WWE under the ring name Paige, where she is the on-screen general manager of the SmackDown brand. 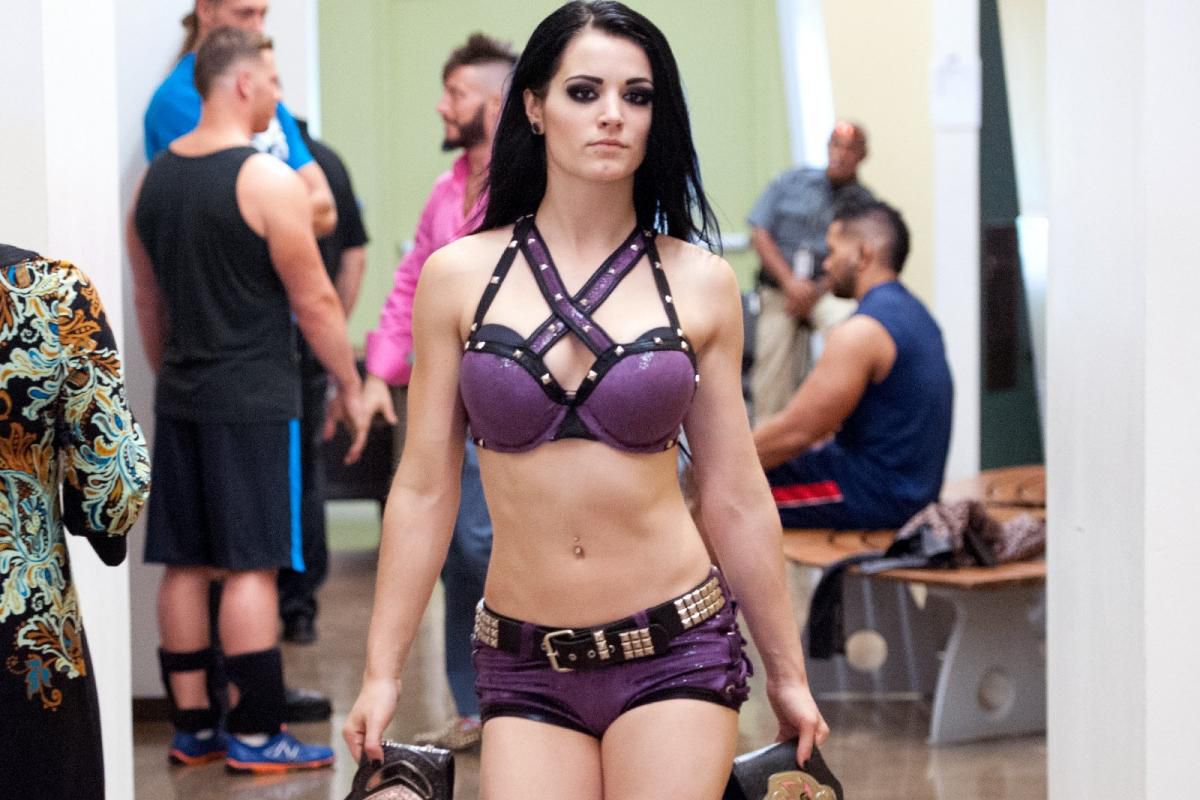 Bevis is a two-time Divas Champion and was the inaugural NXT Women’s Champion in WWE’s developmental branch NXT, holding both championships concurrently at one time. 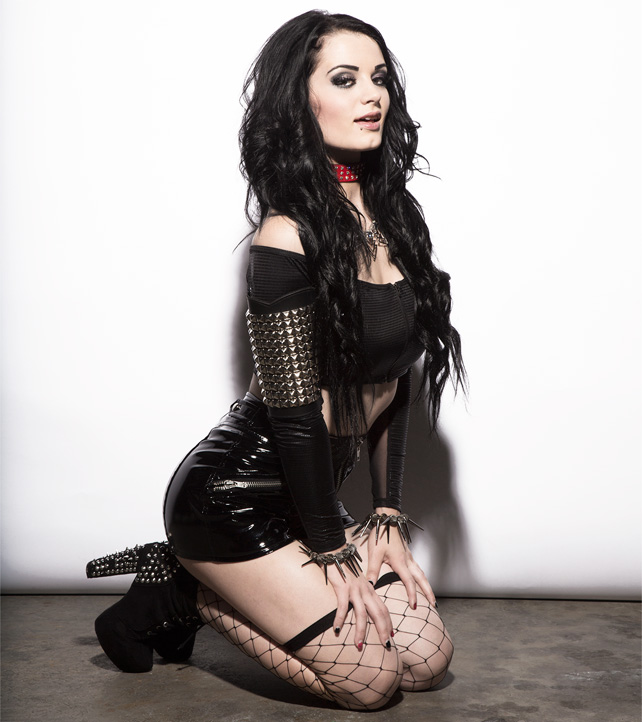 In 2005, at the age of 13, Bevis made her debut in the World Association of Wrestling, a promotion run by her family, under the ring name Britani Knight. 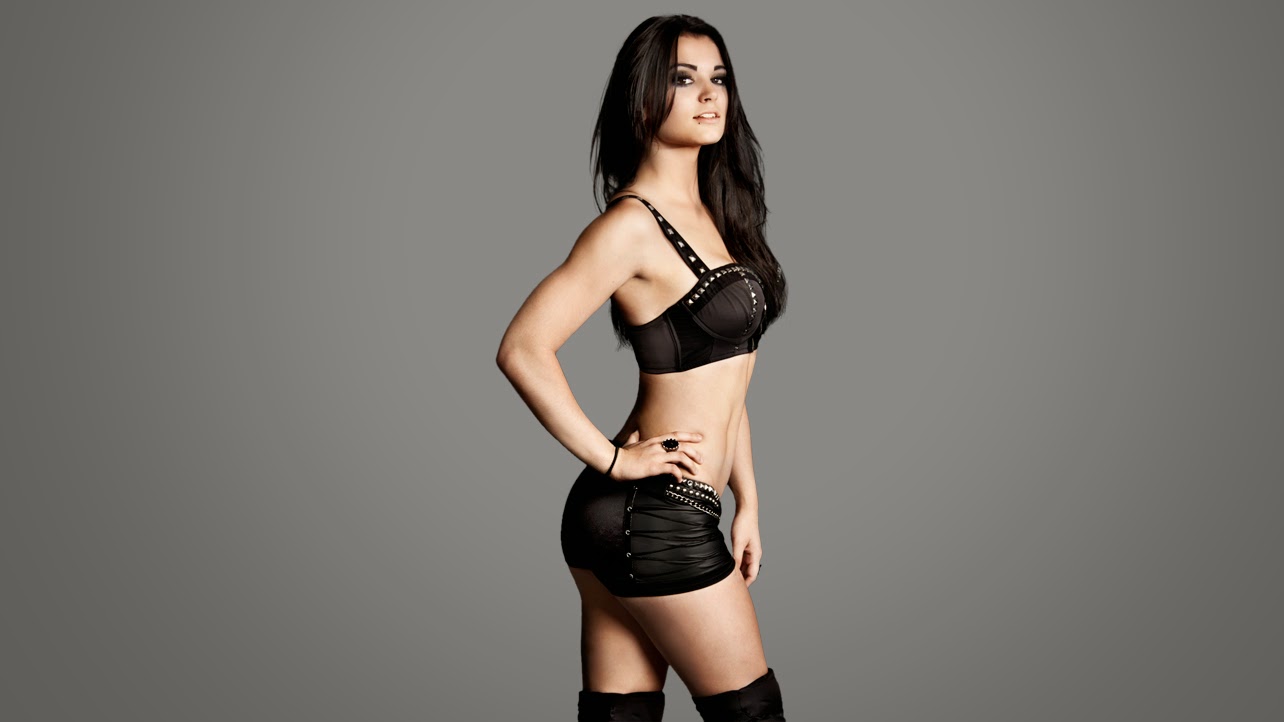 She went on to hold several championships on the independent circuit within Europe.

In 2011, she signed a contract with WWE and started wrestling within its developmental systems, eventually debuting on WWE’s main roster in April 2014.

In her debut match on the main roster, she won the Divas Championship, becoming the youngest champion in the title’s history at the age of 21. 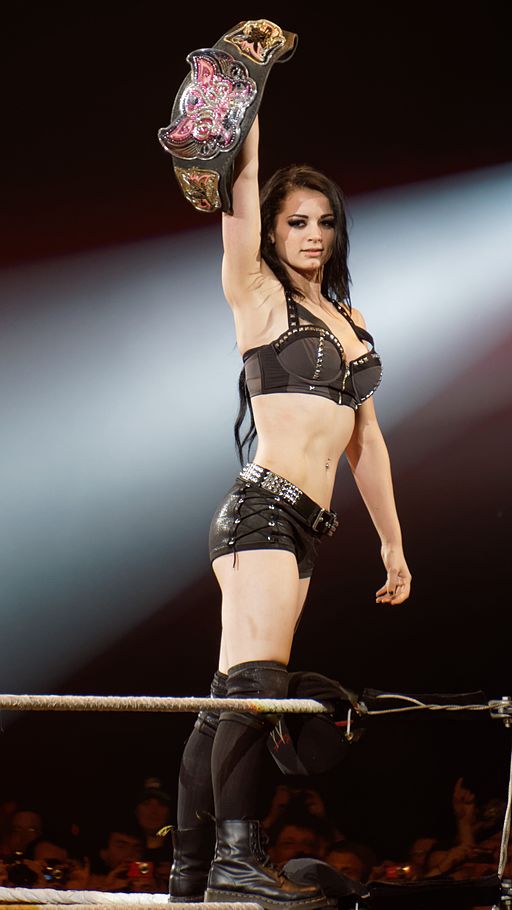