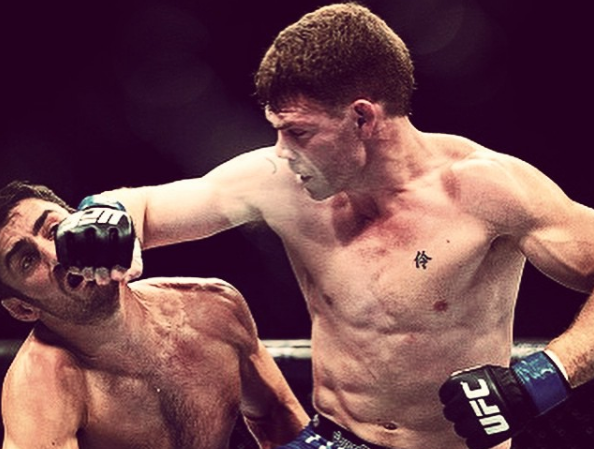 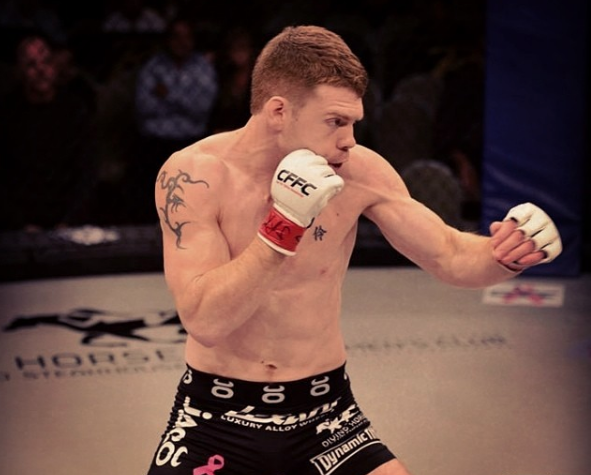 Felder compiled an amateur MMA record of 3-1 and began his professional mixed martial arts career in 2011. He competed entirely in his native Mid-Atlantic states, with most fights for the regional promotion Cage Fury Fighting Championships. 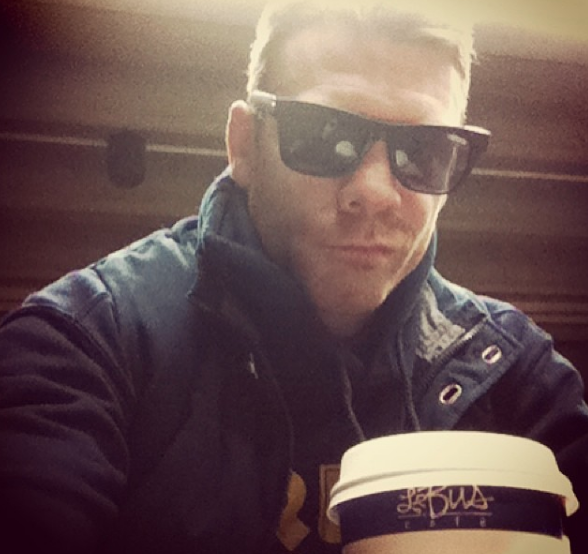 Felder made his promotional debut in October 2014 at UFC Fight Night 54 where he face Jason Saggo and won the fight by split decision. 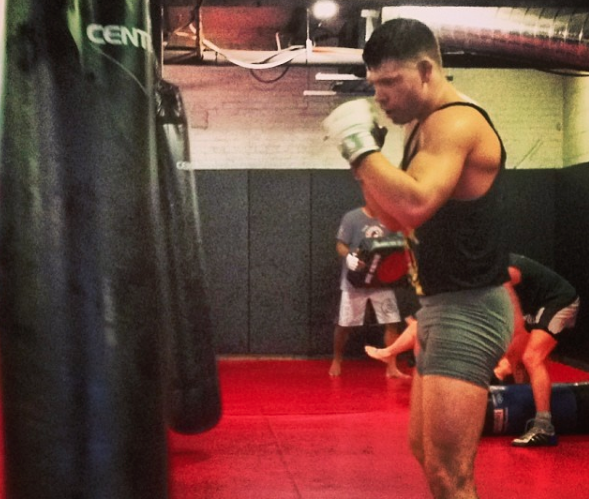 He then defeated Danny Castilloon in January 2015 at UFC 182 via second-round knockout, which earned Felder a Performance of the Nightaward. 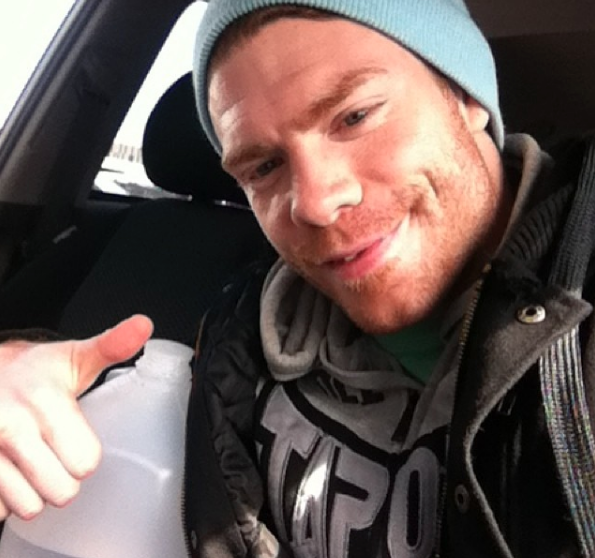 He next faced Edson Barboza in July  2015 at UFC on Fox 16 and lost the fight by unanimous decision.

Felder faced Ross Pearson in September 2015 at UFC 19 and lost the back-and-forth fight by split decision.

He faced Daron Cruickshank in January 2016 at UFC Fight Night 81 and won the fight via submission in the third round. 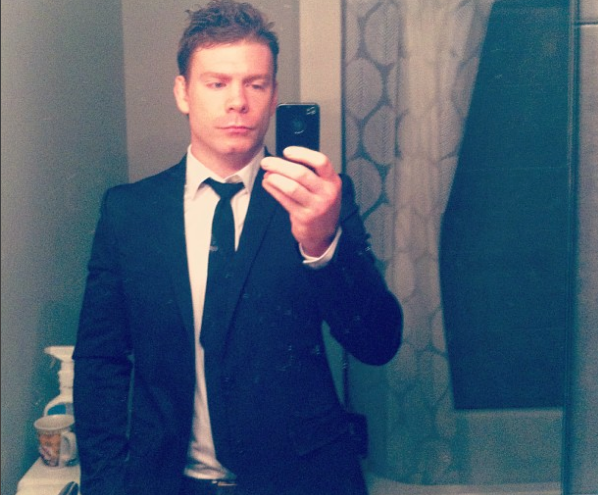 Felder next faced Josh Burkman in May 2016 at UFC Fight Night 88 and won the fight via unanimous decision.

He then faced Francisco Trinaldo in September 2016 at UFC Fight Night 95 and lost by TKO.

Felder faced Alessandro Ricci on February 19, 2017 at UFC Fight Night 105. He won the fight via TKO in the first round due to a combination of an elbow and punches. The win also earned Felder his second Performance of the Night bonus award.

He then faced Stevie Ray in July 2017 at UFC Fight Night 113 and won the fight by knockout in the first round after The win also earned Felder his third Performance of the Night bonus award. 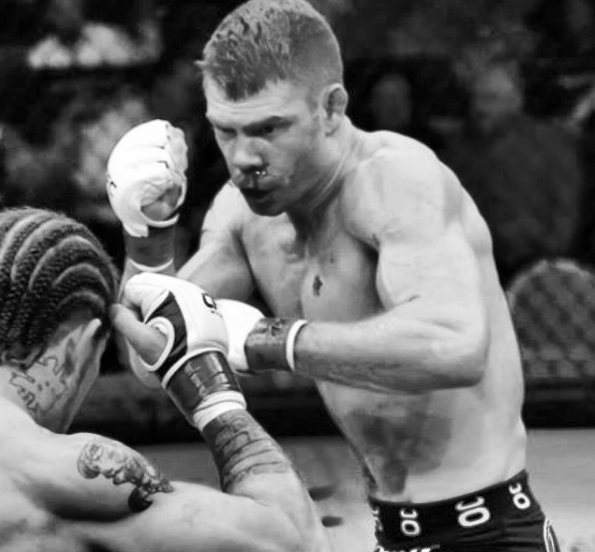 Felder  faced Charles Oliveira in December 2017 at UFC 218 and won the fight in the second round via TKO.

The bout with Iaquinta was rescheduled and is expected to take place on April 7, 2018 at UFC 223.