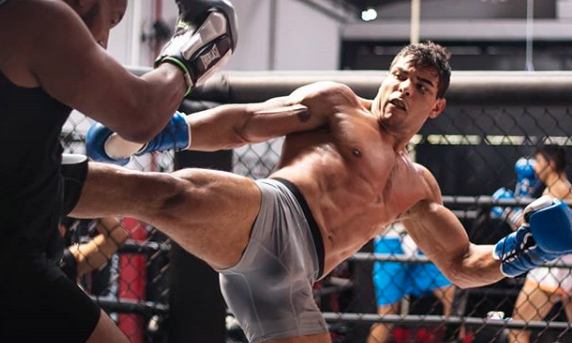 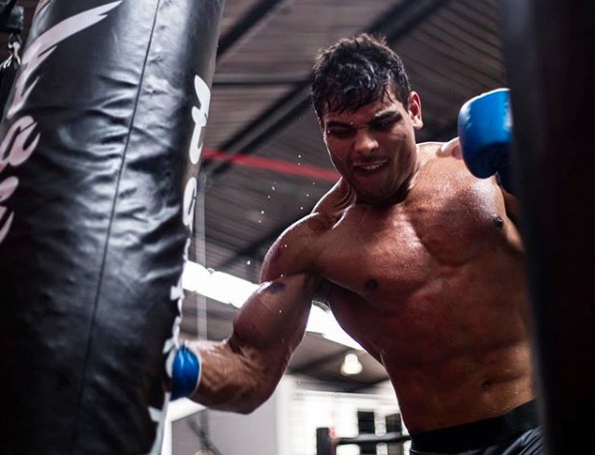 Borrachinha made his professional MMA debut in his native country of Brazil in February 2012. In order to pay for his training, he worked in real estate. Over the next five years, he amassed a record of 8-0 with 7 knockouts and 1 submission. 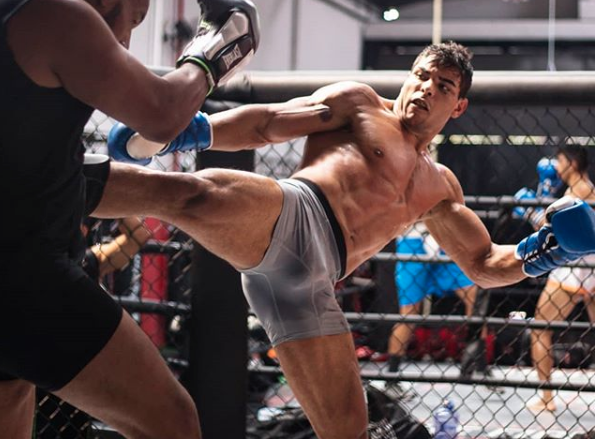 Costa was chosen to be a fighter on The Ultimate Fighter: Brazil 3. In the opening elimination round, he defeated José Roberto via submission (guillotine choke) in the second round. He was the second middleweight fighter chosen by coach Wanderlei Silva. His next fight was against Márcio Alexandre Jr. and Costa lost via split decision after three rounds. 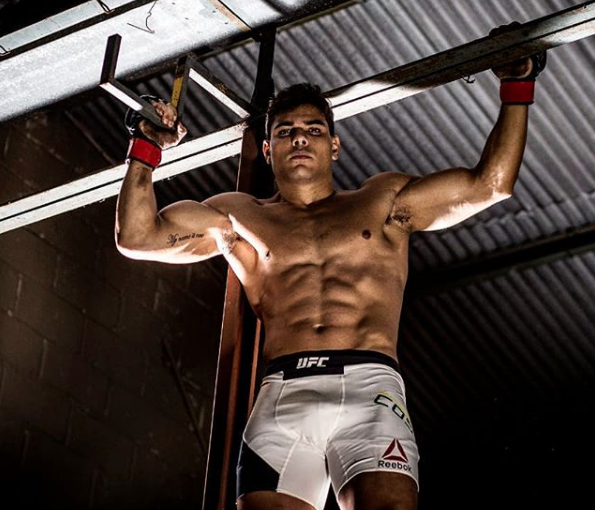 Borrachinha made his promotional debut in March  2017 at UFC Fight Night 106 against Garreth McLellan. He won the fight via TKO in the first round, earning his first Performance of the night, as well as his first win with the promotion. 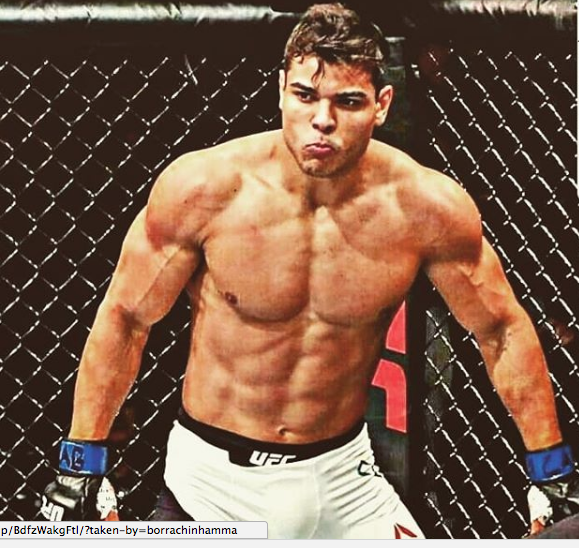 Borrachinha next faced Oluwale Bamgbose in June 2017 at UFC 212 and won the via fight TKO in the second round.

He then faced Johny Hendricks in November 2017 at UFC 217 and won the fight via TKO in the second round. 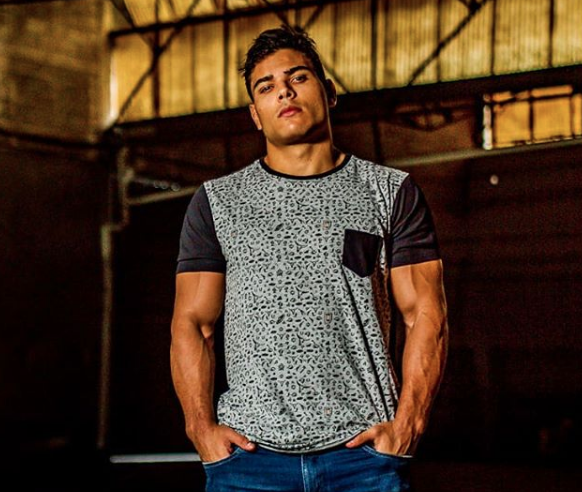 Costa was expected to face Uriah Hall on April 21, 2018 at UFC Fight Night 128. However, Costa pulled out of the fight in mid-March with an arm injury. 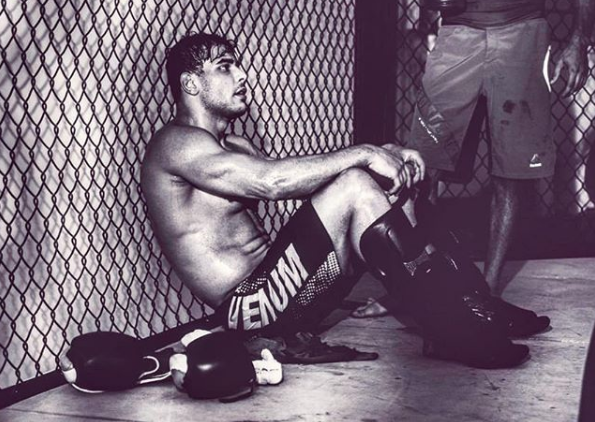 In turn, promotion officials elected to pull Hall from that event entirely and reschedule the pairing for July 7, 2018 at UFC 226.