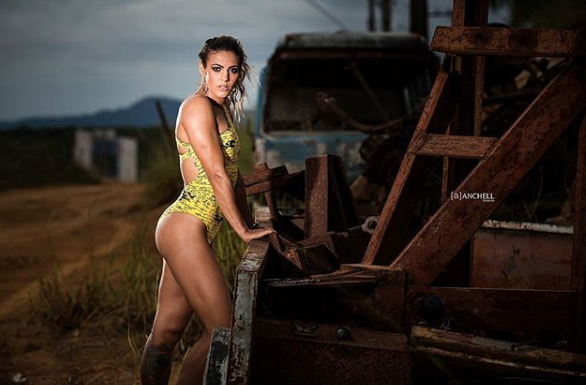 Botelho made her professional debut in 2013, getting knockout wins over Thais Raphaela and Ingrid Schwartz in Favela Kombat and KTAF respectively. In 2014, she fought for the vacant flyweight title in the promotion Bitetti Combat. 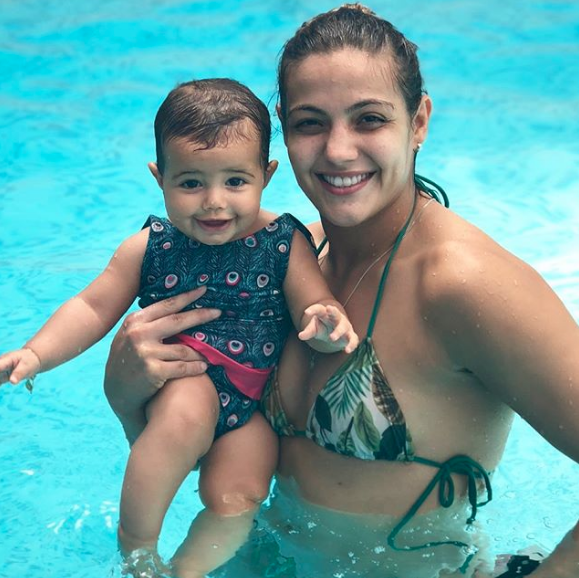 She lost the bout via Unanimous Decision to fellow Brazilian Mixed Martial Artist Viviane Pereira. She later signed to the Xtreme Fighting Championships as a Flyweight. 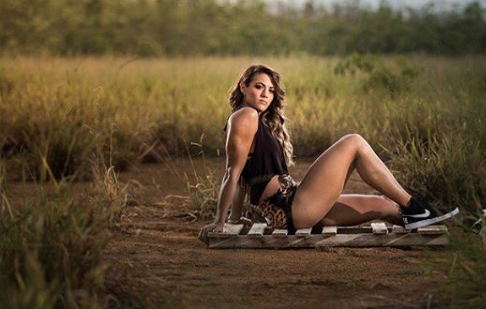 In 2014, Botelho joined XFC’s second women’s flyweight tournament. She made her promotional debut in September 2014 at XFCi 6 against Karina Rodriguez, winning the fight by TKO. The win propelled her to the tournament’s semifinal round. 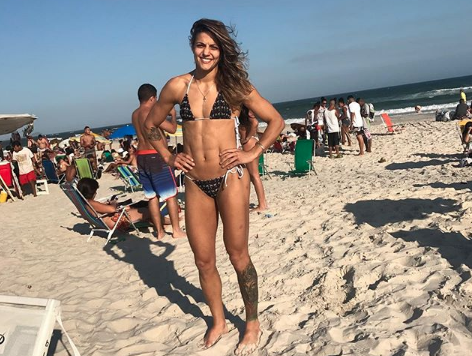 Botelho was then slated to fight Taila Santos at XFCi 8 in December 2014. However, Santos failed to make weight, leading to the cancellation of the bout. Botelho, in turn, was advanced to the tournament’s final round. 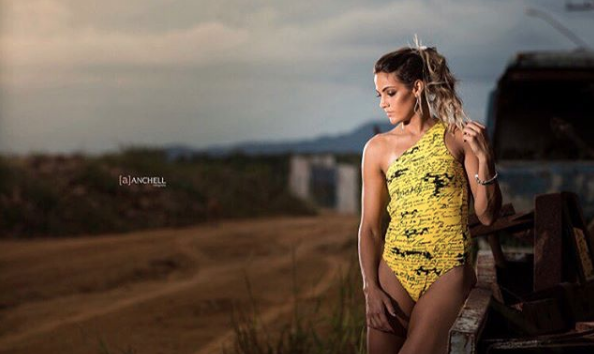 In March 2015, Botelho fought once more under the XFC banner, this time taking on Antonia Silvaneide in the Women’s Flyweight Tournament Final at XFCi 9. 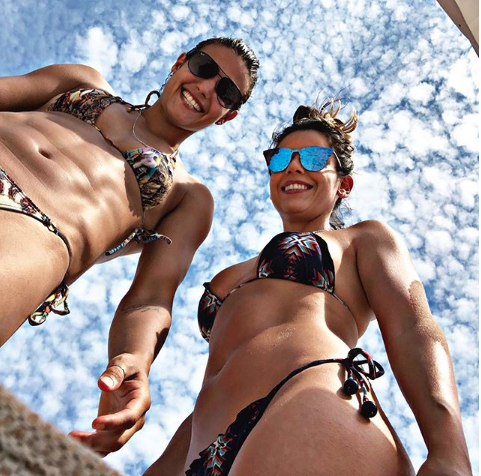 She won the fight by TKO in the first round, becoming the second winner in the history of the tournament  After the win, she was honored with a parade in her hometown. 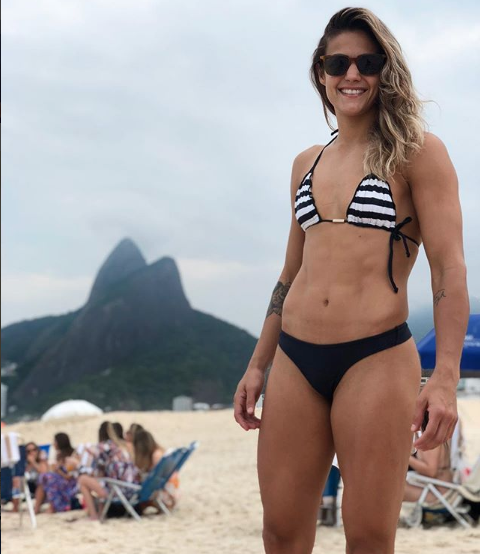 Later that year, Botelho faced Argentine fighter Silvana Gómez Juárez, this time for the vacant XFC Women’s Flyweight belt at XFCi 11. Despite being dropped and nearly submitted in the early rounds, Botelho went on to win the fight after a doctor stoppage between rounds. Botelho became the promotion’s Women’s Flyweight Champion. 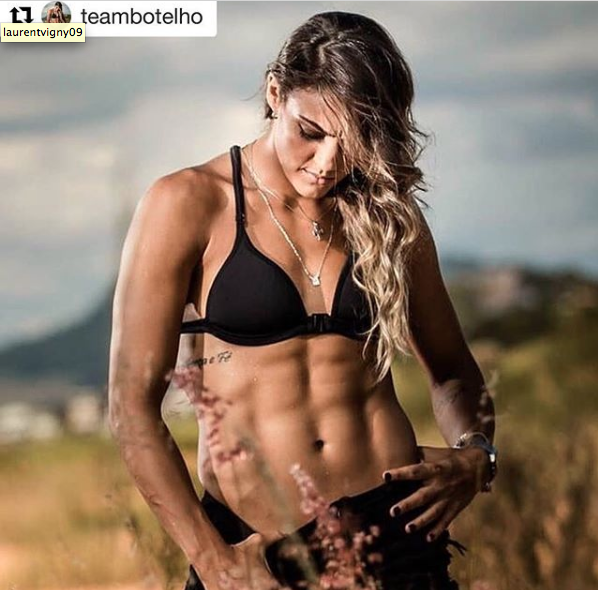 After her success in XFC, Botelho vacated the title and was signed to the Ultimate Fighting Championship in 2016.

Botelho joined the UFC’s strawweight division. She was expected to make her UFC debut against Valerie Letourneau at UFC 206, but was forced to pull out due to injury. She was replaced by former opponent and fellow XFC champion Viviane Pereira. 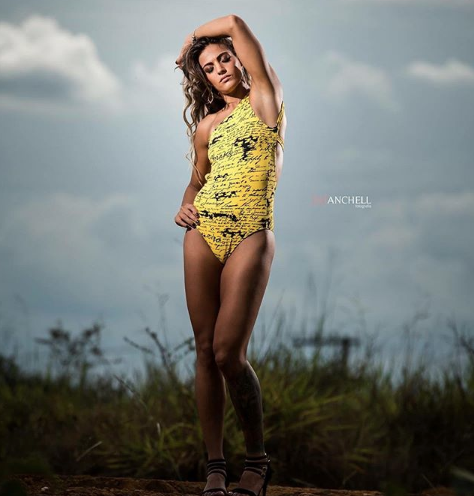 Botelho fought Pearl Gonzalez at UFC 216 on October 7, 2017. She won the fight via unanimous decision. 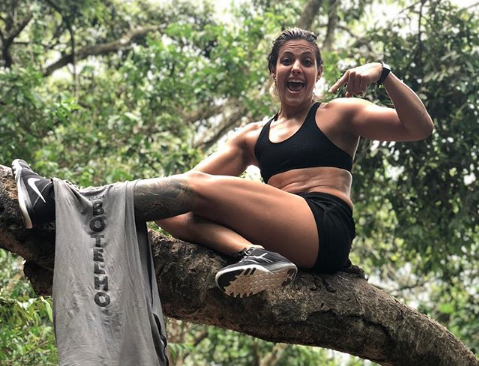