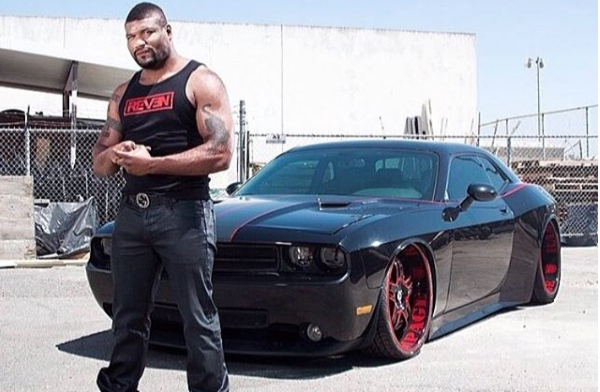 Quinton Ramone “Rampage” Jackson (born June 20, 1978) is an American mixed martial artist, actor and retired professional wrestler who is currently signed with Bellator MMA. He is a former UFC Light Heavyweight Champion, a title he unified with the Pride Middleweight Championship (205 lbs). Due to his eccentric personality and aggressive fighting style, Jackson became a star in Japan during his stint with the Pride FC and following his move to the UFC, he helped pioneer MMA’s growth into a worldwide sport.

Japan’s Pride organization in 2001 marketed Jackson as being a homeless person. Jackson, still a relatively unknown fighter, first was matched at Pride 15 against fellow wrestler and Japanese superstar Kazushi Sakuraba, who was at that time Pride’s most prominent domestic fighter. Jackson lost due to a rear naked chokefrom Sakuraba. Jackson captivated the Japanese fans with his exciting performance and also gained their respect and admiration for his valiant effort against the much more experienced Sakuraba. 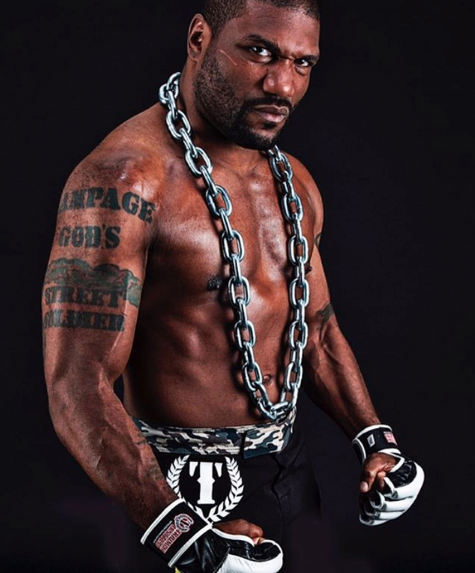 On December 11, 2006, Zuffa, the parent company of the UFC, announced it had acquired select assets from the World Fighting Alliance, which ceased operations as part of their sales agreement. Jackson’s WFA contract was one of the assets acquired. 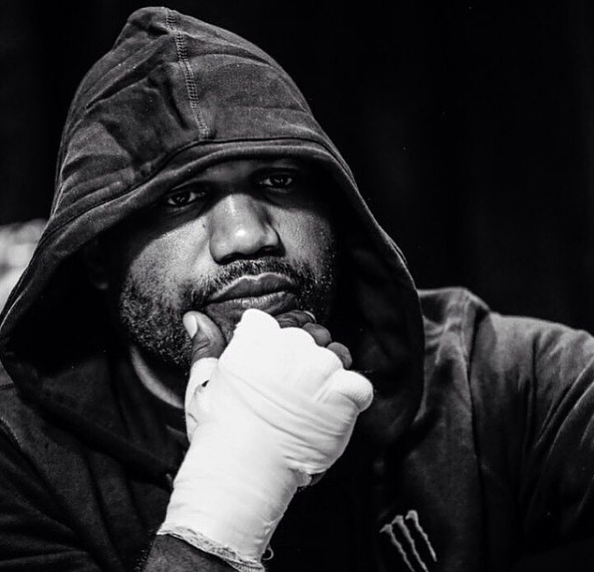 In an interview on the UFC program Inside the UFC, Jackson said it was finally time for him to enter the organization, and that he had not before because of his friendship with UFC fighter Tito Ortiz. Jackson said that because Ortiz was one of the biggest stars in the UFC, and that both were fighters in the same weight class, he did not want to interfere.

Jackson made his UFC debut at UFC 67, where he knocked out Marvin Eastman, avenging an early career loss.

On June 4, 2013, it was announced Jackson had signed multi-year deal with the partnership of Spike TV, Bellator MMA and Total Nonstop Action Wrestling.During a press conference he stated that he might move up to the heavyweight division. 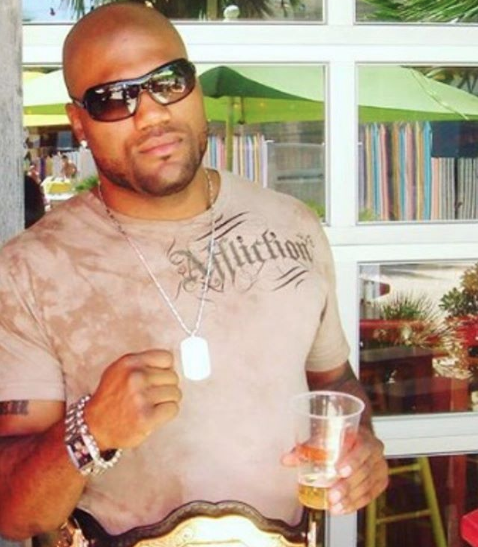 Jackson was expected to face former training partner and fellow former UFC Light Heavyweight Champion Tito Ortiz on November 2 at Bellator 106. However, on October 25, Bellator announced Ortiz suffered a neck injury and had to pull out of his fight with Jackson.

Jackson made his Bellator debut on November 15, 2013 at Bellator 108 where he faced Joey Beltran. He won via knockout in round 1 after dropping Beltran with a left-right hook combination and following up with another right hand on the ground, stopping the action with 1 second left in the round. 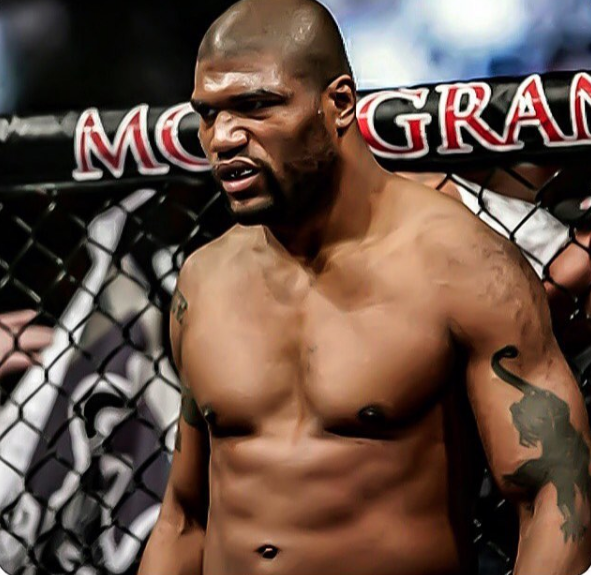 Jackson next faced former Bellator Champion Christian M’Pumbu on February 28, 2014 in the Season 10 Light Heavyweight Tournament at Bellator 110 in the semifinals. He won via knockout in the first round. 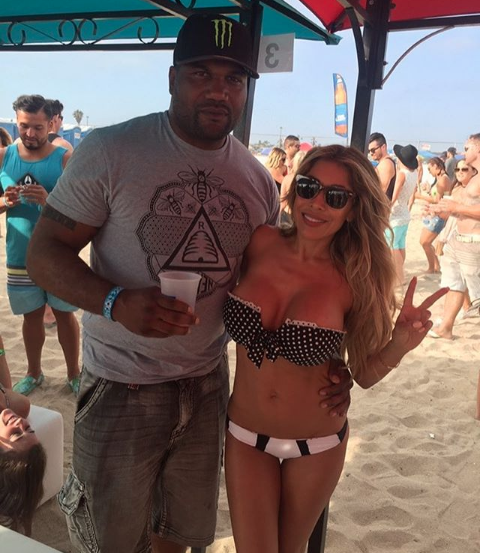 Jackson faced Muhammed Lawal in the tournament final for a title shot on May 17, 2014, at Bellator 120. He won the fight via unanimous decision. After the fight Mississippi Athletic Commission fined Jackson $10,000 due to his shove at Lawal during the pre-fight weigh-in staredown. According to head of MAC Jon Lewis, he was about to pull Jackson out of the fight for insulting him due to the issued fine.

Return to the UFC

On December 20, 2014, during the main card broadcast of UFC Fight Night: Machida vs. Dollaway, it was announced that Jackson had signed a new deal to return to the UFC. Scott Coker, Bellator’s president, alleged that Jackson was still under contract with Bellator and they would pursue legal process to ensure that. Jackson claimed that Bellator did not honor his contract and that’s the reason he signed with the UFC. 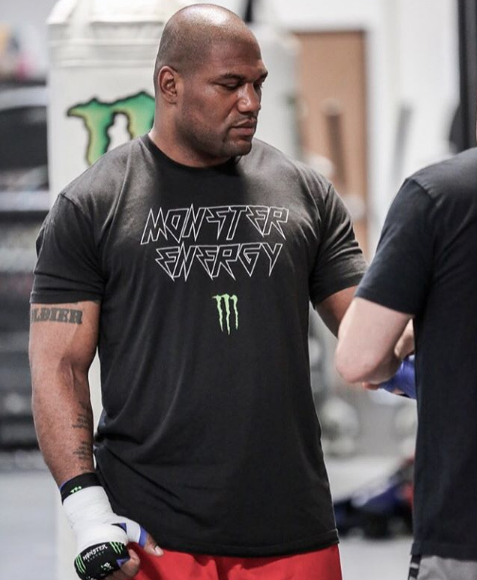 Jackson faced Fábio Maldonado on April 25, 2015 at UFC 186. However, on April 7, Jackson was removed from the card after his most recent employer Bellator MMA was granted an injunction by a New Jersey Superior Court judge preventing him from competing for the UFC after it was alleged that he breached a deal signed in June 2013. On April 21, a judge in the Superior Court of New Jersey’s Appellate Division overturned the injunction against Jackson, allowing him to compete for the UFC. The bout took place at a catchweight of 215 lbs. Jackson won the fight by unanimous decision. 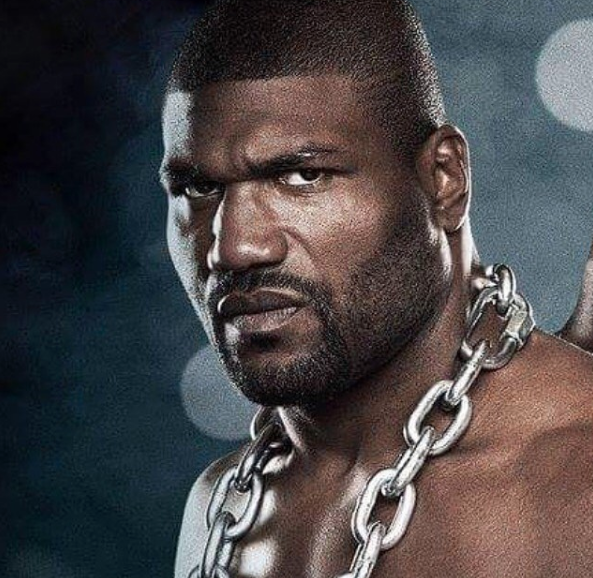 Following his lone fight for Zuffa, it was announced on February 16, 2016 that Jackson had settled the contractual disputes with Bellator MMA and would be returning to the promotion. During this time at Bellator, Jackson brought on the expertise of Celebrity Sports Nutritionist, Edwina Cheer to advise him on all aspects of nutrition on fight preparation and leading up to and including the weight cut. Known for his particular eating habits, Jackson thanks Sports Nutritionist stating he, “knows, I’m hard to deal with”. 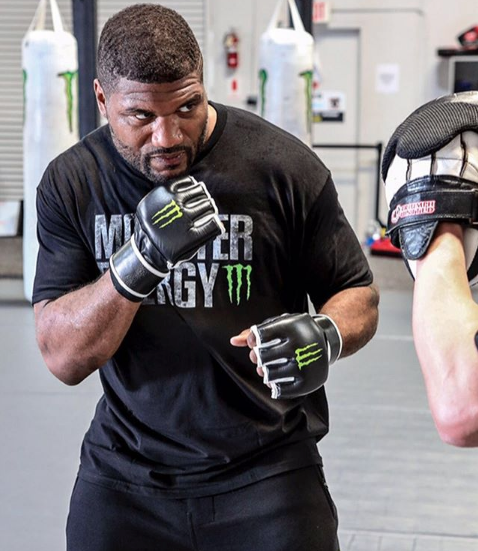 Jackson faced Muhammed Lawal at Bellator 175 on March 31, 2017. The fight was a rematch from their first fight at Bellator’s inaugural pay-per-view, Bellator 120, which Jackson won via decision. He lost the fight via unanimous decision. 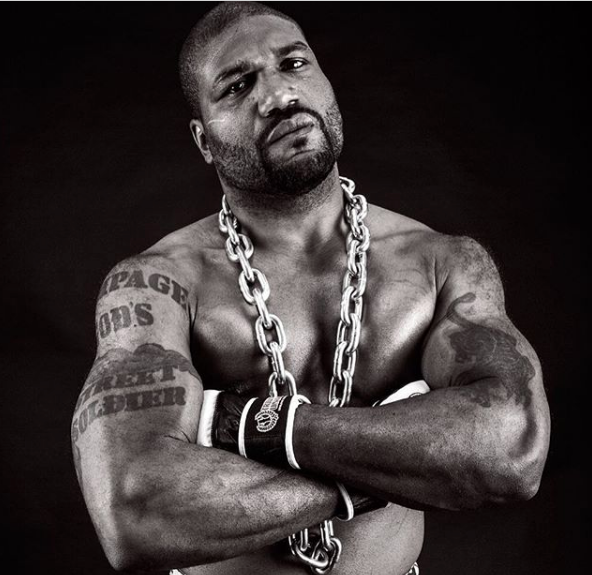 On November 9, 2017, Jackson re-signed a multi-fight contract with Bellator.

Jackson faced Chael Sonnen in the quarterfinals of the Bellator Heavyweight World Grand Prix Tournament on January 20, 2018 at Bellator 192. He lost the fight via unanimous decision.

Previous articleBoxing: Tony Bellew says he told the referee to stop the fight in the third round
Next articleONE WARRIOR SERIES ANNOUNCES NEXT LEG OF RECRUITING FOR SEASON 2