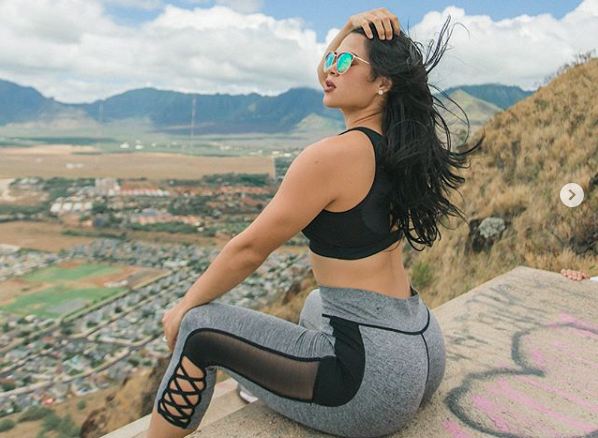 Rachael Ostovich, born February 21, 1991, is an American mixed martial artist who competes in the Flyweight division of Invicta. 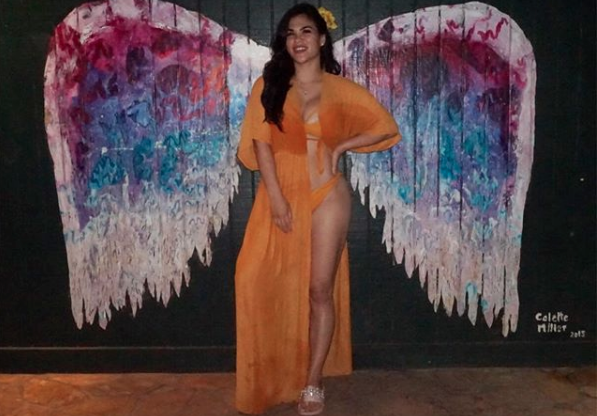 Ostovich began her amateur MMA career in 2010. Over the next three years she amassed an undefeated amateur MMA record of 6-0. She made her professional MMA debut in January 2014 in her native Hawaii. She went 1-1 before joining Invicta Fighting Championships 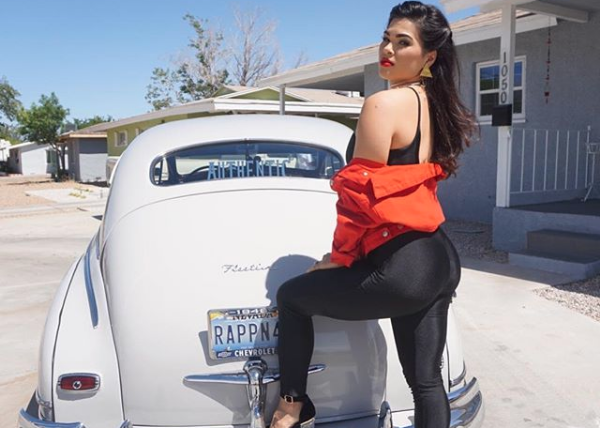 She debuted for the all-female Invicta Fighting Championships in December 2014. She faced Evva Johnson at Invicta FC 10 and won the fight by split decision. 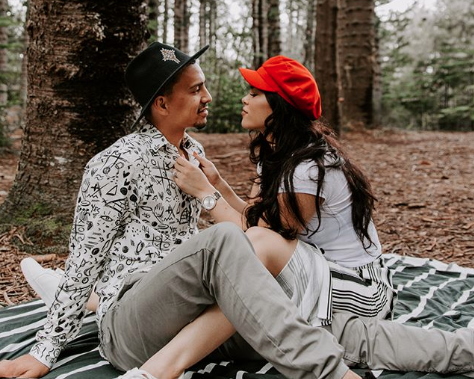 In her second bout for the promotion, She faced Andrea Lee in September 2015 at Invicta FC 14 and lost the bout via verbal submission to an armbar in the third round. 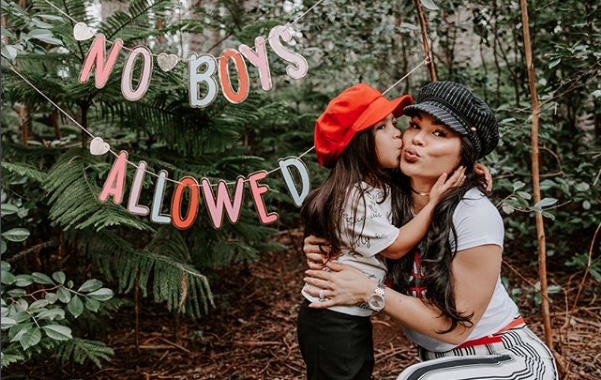 In her third bout for the promotion, She faced Ariel Beck in May 2016 at Invicta FC 17 and won the bout via split decision.

In her fourth fight for the promotion, She faced Christine Ferea on January 14, 2017 at Invicta FC 21. She lost the fight via TKO in the third round, bringing her Invicta FC record to 2-2 before joining The Ultimate Fighter.

In August 2017, it was announced that Ostovich would be one of the fighters featured on The Ultimate Fighter 26, where the process to crown the UFC’s inaugural 125-pound women’s champion will take place. In the opening round, She defeated Melinda Fábián by rear-naked choke submission. In the quarterfinals, she face Barb Honchak and lost the bout via unanimous decision. 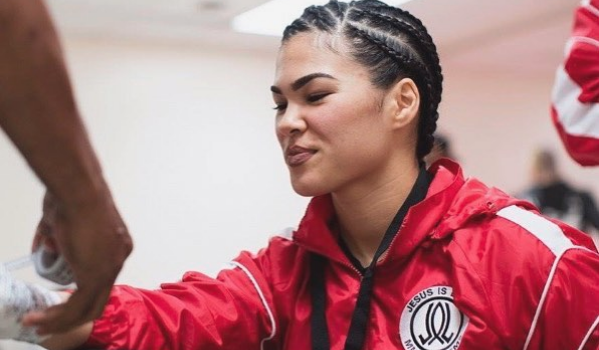 Rachael Ostovich faced Karine Gevorgyan in December 2017 at The Ultimate Fighter 26 Finale and won the fight via armbar submission in the first round. She currently holds a professional record of 4 wins and 3 losses.