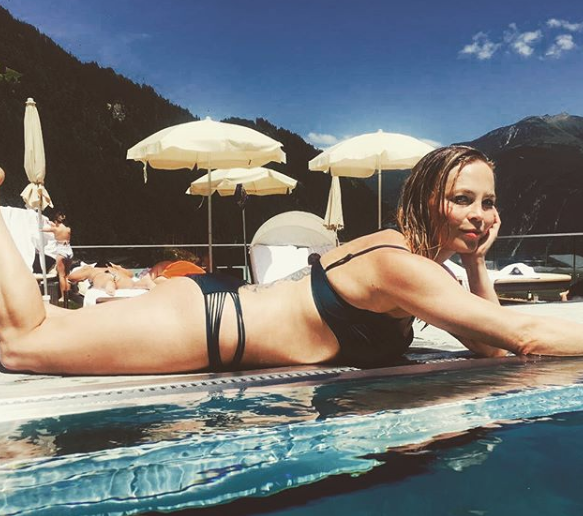 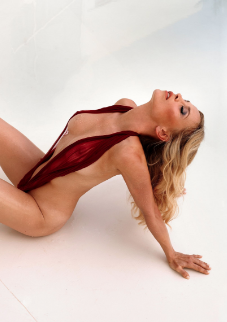 Regina Halmich (born 22 November 1976) is a female boxer from Germany. Halmich is among the most successful female boxers of all time, and helped popularise female boxing in Europe. 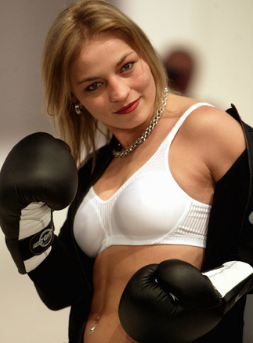 Halmich was German champion in kickboxing as an amateur in 1992, 1993 and 1994, a year in which she also earned the European title. 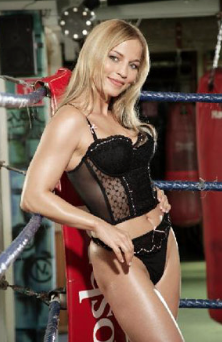 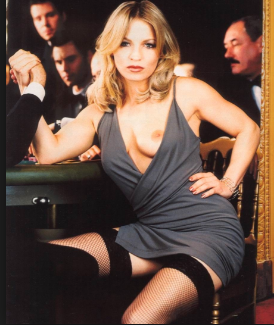 Halmich has been the WIBF’s world champion at the Jr. Flyweight, Flyweight and Super Flyweight division. 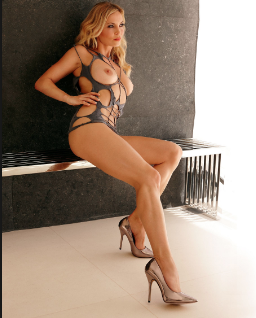 Halmich made her professional debut on 4 March 1994, in her hometown of Karlsruhe, defeating Fienie Klee of the Netherlands. 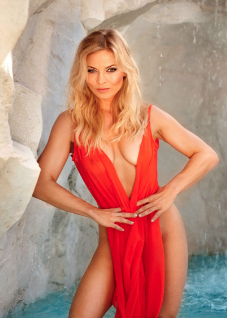 Regina Halmich has defeated several quality boxers along her career. 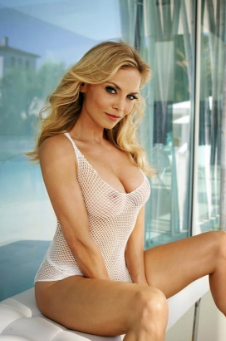 She defended her Flyweight title with success against Delia Gonzalez, Yvonne Caples, Johanna Peña-Álvarez and numerous others, once only with a draw against Elena Reid. 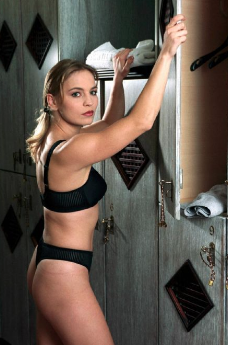 She also faced Daisy Lang, against whom she won in a fight for the vacant IWBF world Super Flyweight title. 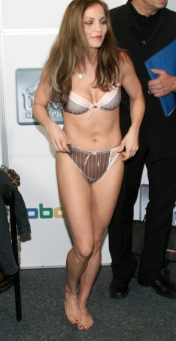 In addition to her boxing career, Halmich has branched out into the world of business as well, as she became one of the first women boxers to have her own line of cosmetics. 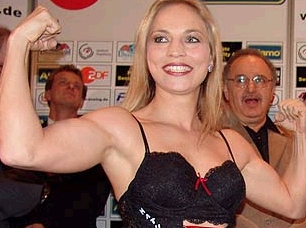 She has posed as a model for some German magazines and websites. 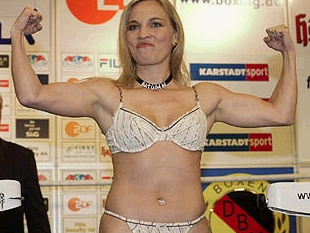 Halmich became famous on German television with a promotional fight against German TV host Stefan Raab, in his show TV Total in March 2001. 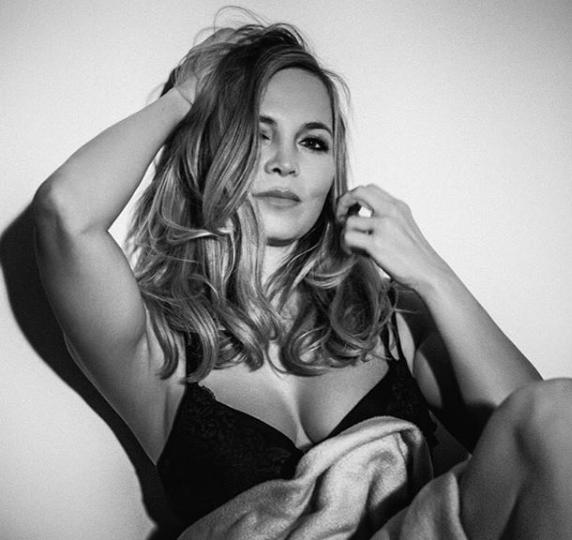 The fight was rather chaotic, the referee intended to end it more than once because he felt that Stefan Raab’s health was in danger, but show host Raab kept convincing him to continue the fight. 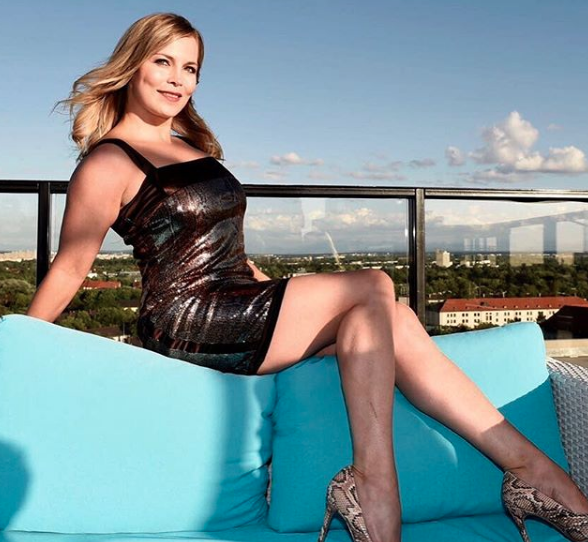 Although Halmich broke Stefan Raab’s nose during the fight, he at least managed to go the distance with her. A second fight between these two took place in 2007, and Halmich won again. 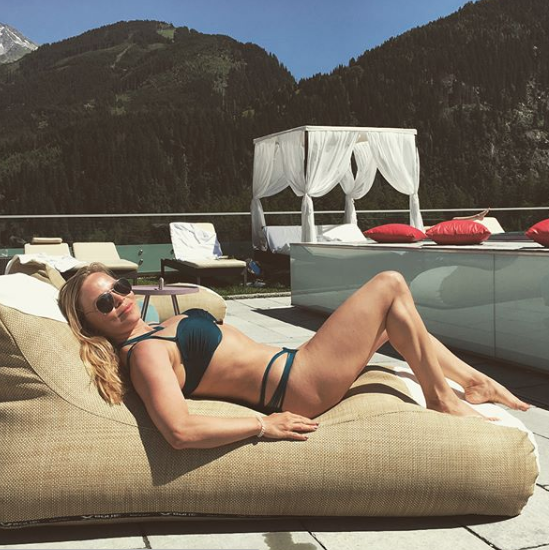 She is not a stranger to American boxing fans, and, in 1996, American boxing publication Ring Magazine published the first of a number of articles about her in that magazine. 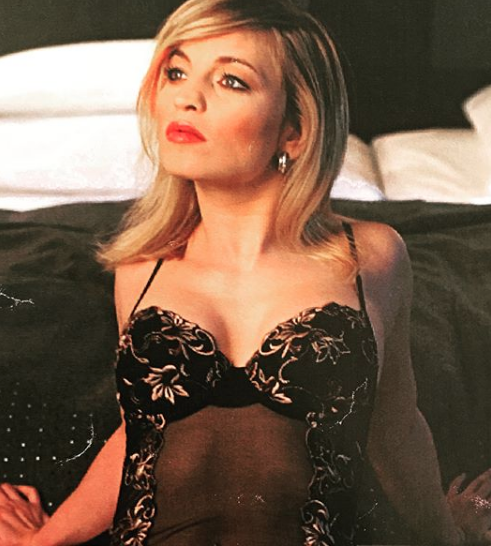 In 2016 January Ring magazine considered the 2nd best female boxer of all time.

Previous articleUFC: Cody Garbrandt interested in fighting Demetrius Johnson if UFC pays up
Next articleUFC: Max Holloway responds to the rumours of him suffering a stroke and getting knocked out in training