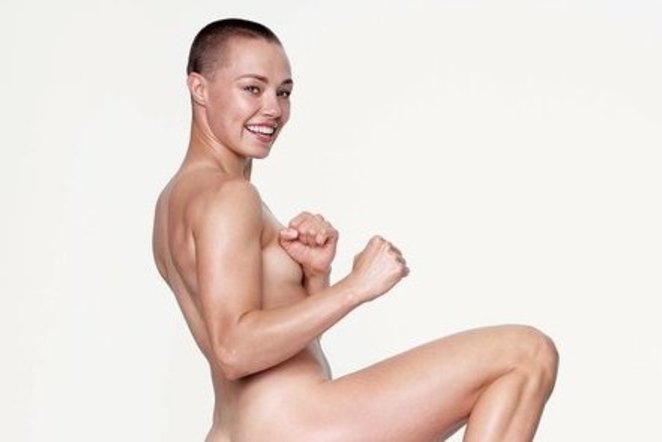 Rose Gertrude Namajunas (born June 29, 1992) is an American mixed martial artist. She is currently signed to Ultimate Fighting Championship (UFC), where she competes in the women’s strawweight division and is the current champion. As of April 2018, Namajunas is ranked #15 on the official UFC pound-for-pound rankings . 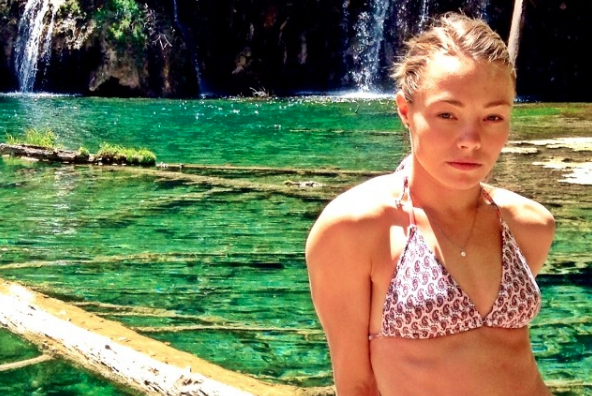 She made her pro debut against Emily Kagan at Invicta FC 4: Esparza vs. Hyatt on January 5, 2013. After two back-and-forth rounds, Namajunas was able to secure the victory via submission due to a rear-naked choke in round three. The victory in her pro debut also earned her the Submission of the Night bonus.

In her second professional appearance, Namajunas faced Kathina Catron at Invicta FC 5: Penne vs. Waterson on April 5, 2013. She won the fight by submission due to a flying armbar just 12 seconds into the first round. This performance garnered Namajunas her second Invicta Submission of the Night award. 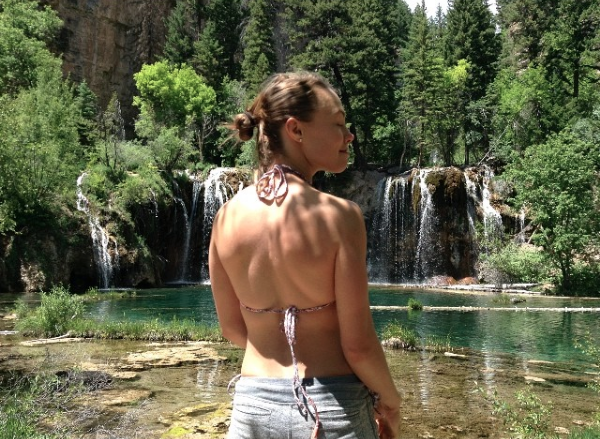 On December 11, 2013, it was announced that Namajunas was signed by the Ultimate Fighting Championship (UFC) along with 10 other strawweight fighters to compete on season 20 of The Ultimate Fighter, which would crown the first-ever UFC strawweight champion. 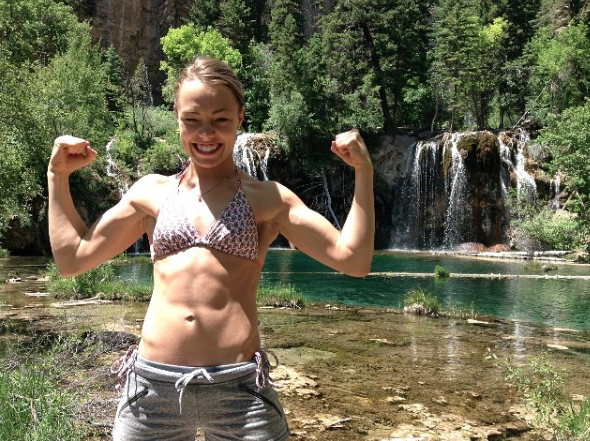 Namajunas was the fourth pick by coach Gilbert Melendez. She defeated Alex Chambers by submission due to a rear-naked choke in the preliminary round of the tournament.

In the quarter-finals, Namajunas faced Joanne Calderwood. She won the fight via kimura in the second round.

In the semi-finals, Namajunas faced Randa Markos. She again won the fight via kimura in the first round. 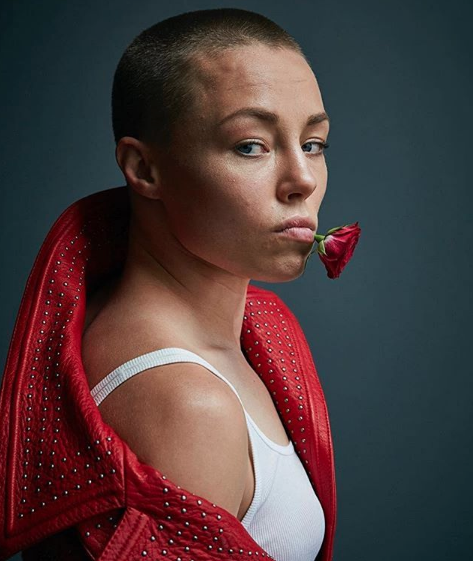 Namajunas faced Carla Esparza at The Ultimate Fighter: A Champion Will Be Crowned Finale on December 12, 2014 for the vacant UFC Strawweight Championship. Namajunas lost the fight as she was submitted via rear-naked choke in the third round. 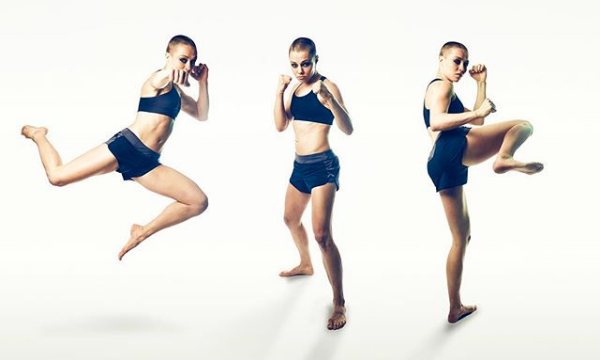 Despite losing in the finale, Namajunas was awarded two season $25,000 bonus awards for Performance of the Season and Fight of the Season for her bout with Joanne Calderwood. 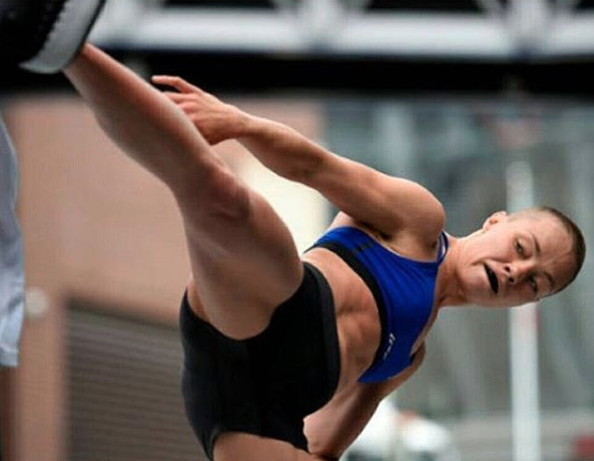 Namajunas was expected to face Nina Ansaroff on May 23, 2015 at UFC 187. Prior to the fight, Ansaroff missed weight by 4 pounds and was fined 20 percent of her fight purse. However a couple of hours before the fights started, the bout was scrapped due to Ansaroff being ill and having to pull out. Though the fight couldn’t take place, Namajunas was paid her full fight purse (show- and win money). MMA media reported that it was possible that the fight could be rescheduled for later in 2015. 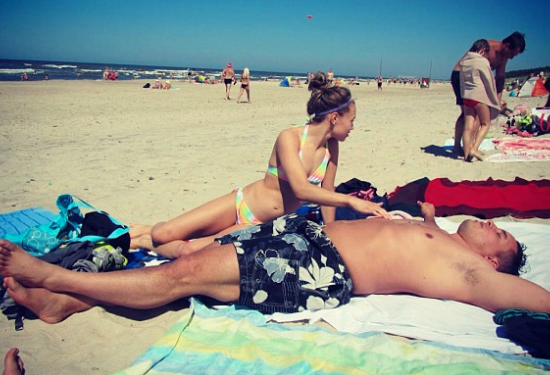 She faced Angela Hill on October 3, 2015 at UFC 192. She won the fight by technical submission due to a standing rear-naked choke in the first round. 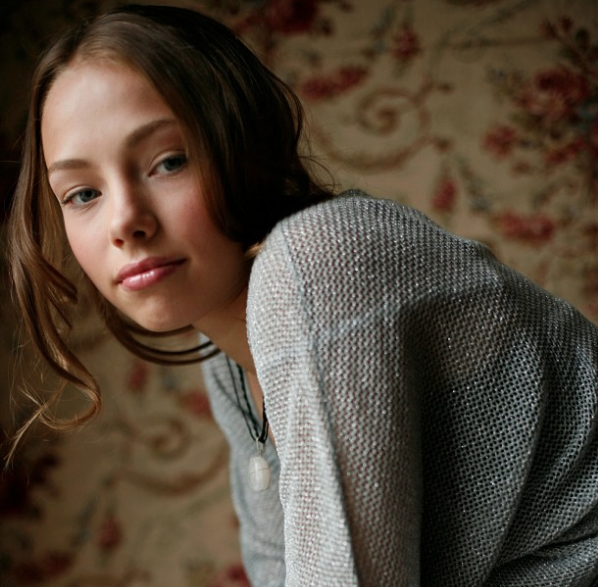 Namajunas fought Paige VanZant on December 10, 2015 at UFC Fight Night 80, replacing an injured Joanne Calderwood. She dominated VanZant throughout the fight, out-striking her consistently and landing eight takedowns. She attempted three submissions, two arm bars and a rear naked choke, before she won the fight half way through the fifth round via submission due to a rear naked choke. The win also earned Namajunas her first Performance of the Night bonus award. 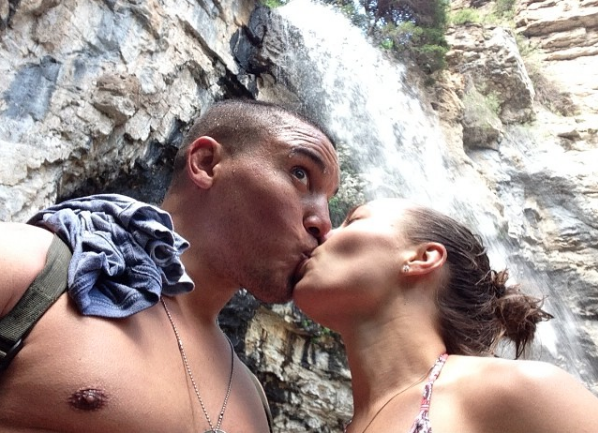 Namajunas faced the still undefeated Tecia Torres in a rematch on April 16, 2016 at UFC on Fox 19. She won the fight via unanimous decision.

On July 30, 2016, Namajunas fought Karolina Kowalkiewicz at UFC 201 in a match regarded as a title eliminator. Kowalkiewicz defeated Namajunas via split decision. Both participants were awarded Fight of the Night for their performance. 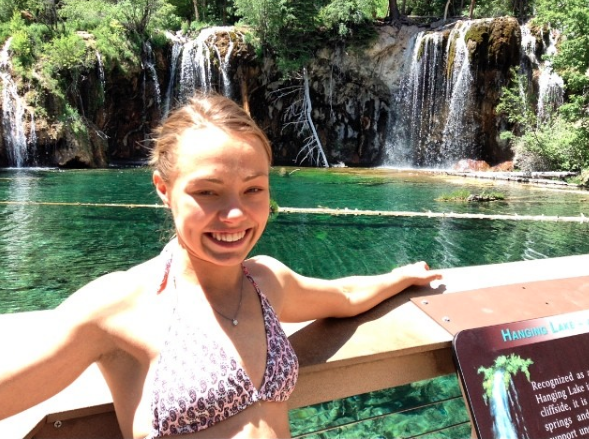 Namajunas faced Michelle Waterson on April 15, 2017 at UFC on Fox 24. She dropped Waterson with a head kick, and won by submission due to a rear-naked choke in round 2, marking the 5th submission finish in her career. 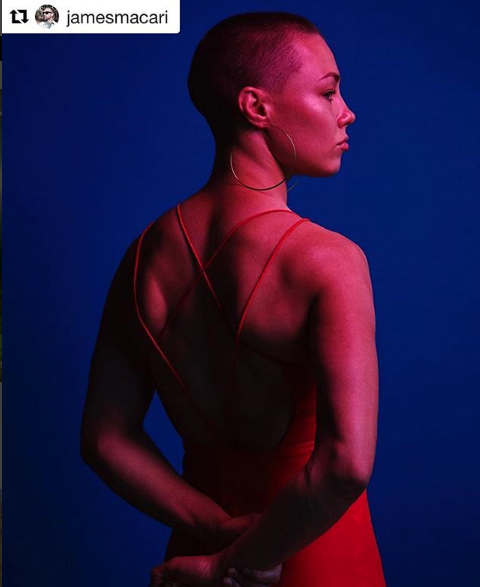 Namajunas faced Strawweight champion Joanna Jędrzejczyk at UFC 217 at Madison Square Garden in New York on November 4, 2017. She came in as a big underdog against the undefeated champion. However, Namajunas upset the MMA world when she knocked Jędrzejczyk down, once behind the ear and then again with a left hand to her chin. She won the fight by KO in first round to be crowned the new UFC Women’s Strawweight Champion. This win also earned Namajunas her second Performance of the Night bonus award. This was Namajunas’ first knockout victory in her professional career (2 TKO-wins as an amateur). Her victory was immediately declared one of the biggest upsets in UFC history. At the UFC 217 post-fight press conference, Namajunas stated that she intended to use her champion status as a platform to spread awareness of mental illness.

In the first defense of her title, Namajunas faced Jędrzejczyk in a rematch that took place on April 7, 2018 at UFC 223. She won the fight by unanimous decision.

Previous articleUFC: Yair Rodriguez has been cut from the UFC for refusing to fight Zabit Magomedsharipov
Next articleBREAKING: UFC staff held up at gunpoint and robbed outside hotel in Brazil