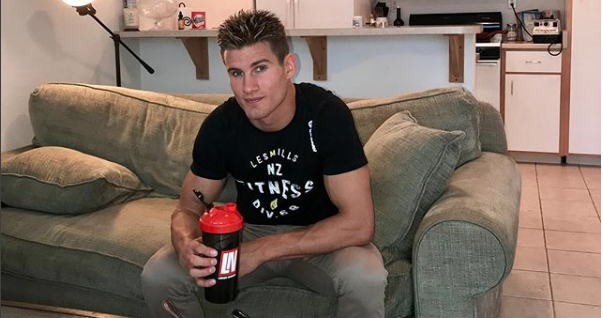 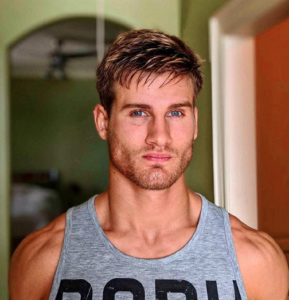 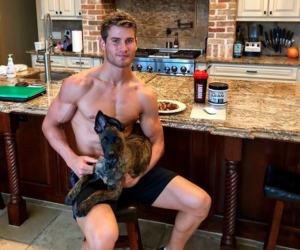 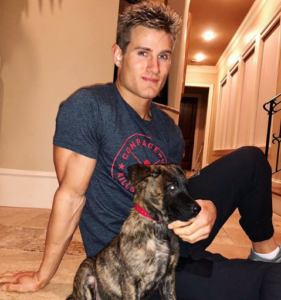 Beginning of his MMA Career.
He began with his career in 2013, by competing on the Legacy Fighting
Championship amateur mixed martial arts(MMA) series, amassing an amateur record of 5-1
with his only loss coming on his first bout against Charles Sheppard by technical-knockout (TKO)
in the first round. At the age of 18, he turned pro and racked up a 5–0 record in 16 months. 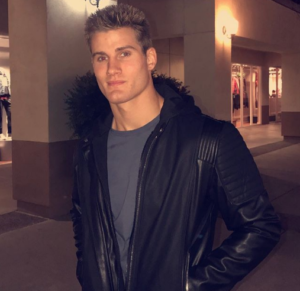 Northcutt was featured in the debut episode of Dana White&#39;s Looking For A Fight. After a
victory at Legacy Fighting Championship 44, he was signed to the UFC.
In his UFC debut, he also made his lightweight debut when he faced Francisco Trevino on in
2015 at UFC 192 and grabbed the victory via technical-knockout (TKO) in 57 seconds.

His second UFC fight was against Cody Pfister in 2015 at UFC Fight Night 80 and won the fight
via guillotine choke in the second round. 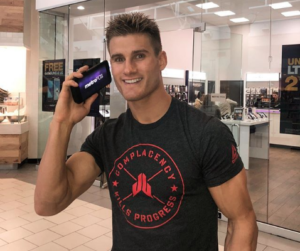 He next made his welterweight debut against Bryan Barberena andlost the bout via Arm
Triangle in the second round.
Northcutt made a return to lightweight and faced Enrique Marín on July 9, 2016, at UFC 200,
where he won by unanimous decision. As of year 2108, he holds the professional record of 10
win and 1 losses.

Previous articlePhotos- The Veronica Macedo Story
Next articleUFC: Reports emerge that Conor McGregor will be stripped of his UFC Lightweight Championship later this week