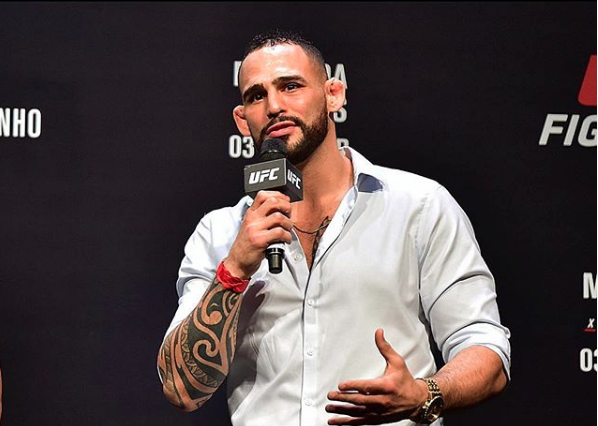 Santiago Ponzinibbio is an Argentine mixed martial artist competing as a Welterweight in the Ultimate Fighting Championship. He is currently ranked #9 in the official UFC welterweight rankings.

He was born on September 26, 1986, in Argentina to parents of Italian heritage. Ponzinibbio began training kickboxing when he was 13 years old growing up in Argentina. He began training mixed martial arts and turned professional in 2008 competing in regional promotions in South America 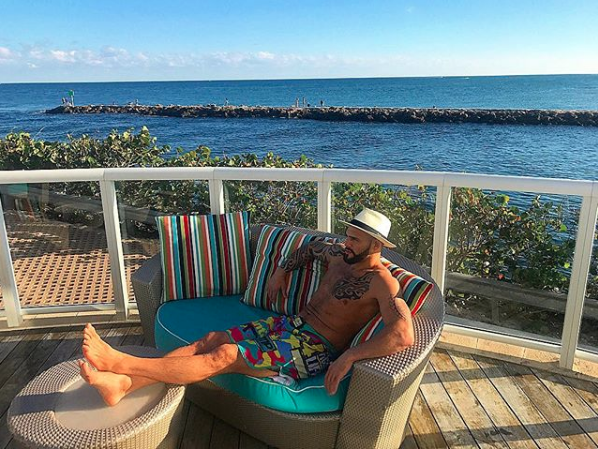 In March 2013, it was revealed that Ponzinibbio was a cast member of The Ultimate Fighter: Brazil 2. He won his elimination fight to get into the TUF house, defeating Thiago Silva by TKO in round 1. He was chosen to be a member of Team Nogueira. Over the course of the show, Ponzinibbio defeated Marcio Santos by TKO and Cleiton Duarte by unanimous decision to reach the semifinals. In the semifinals, he defeated Leonardo Santos by unanimous decision. 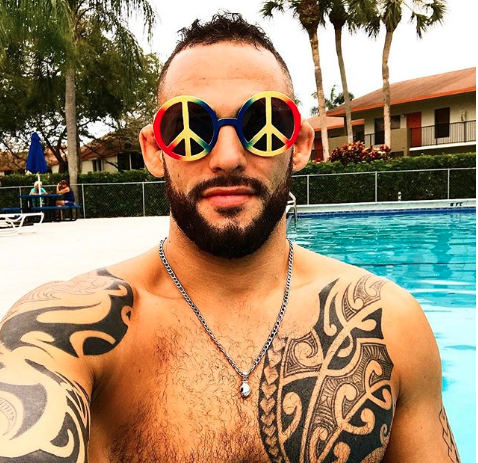 Ponzinibbio faced Wendell Oliveira in September 2014 at UFC Fight Night 51and defeated Oliveira by TKO in the first round.

Next he faced Sean Strickland in February 2015 at UFC Fight Night 61 and won the back and forth fight via unanimous decision. 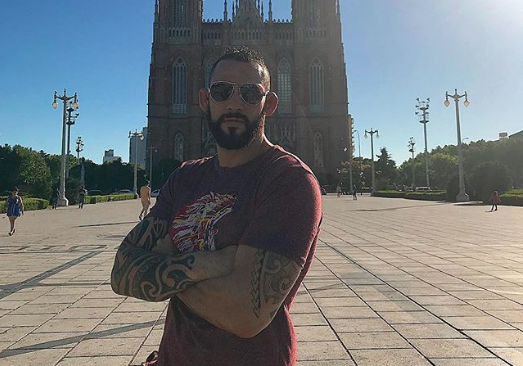 In June 2015, he faced Lorenz Larkin at UFC Fight Night 70 and lost the fight via TKO in the second round and earned a Fight of the Nightbonus.

He next faced Andreas Ståhl in December 2015 at UFC Fight Night 80 and won the bout via TKO in the first round.

Ponzinibbio faced Court McGee in April 2016 at UFC on Fox 19. He won the bout via TKO in the first round. 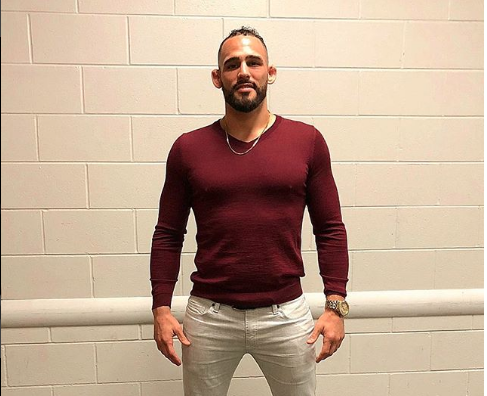 He next faced Zak Cummings in August 2016 at UFC Fight Night 92 and won the fight via unanimous decision.

He faced Gunnar Nelson on July 16, 2017 at UFC Fight Night 113 and won the fight by knockout in the first round, becoming the first man to finish Nelson by knockout in MMA competition. The win also earned him his first Performance of the Night bonus award. 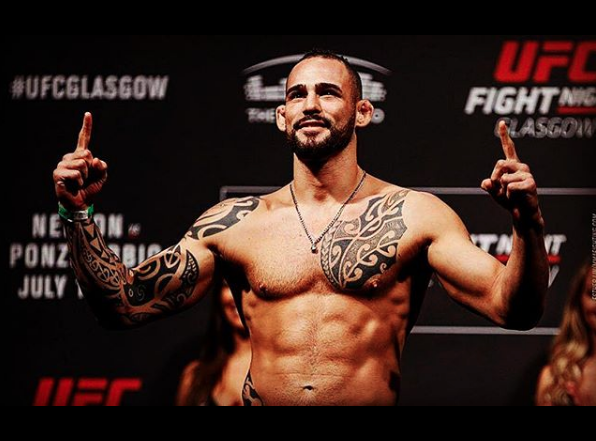 Ponzinibbio faced Mike Perry on December 16, 2017 at UFC on Fox: Lawler vs. dos Anjos and won the fight by unanimous decision. As of 2017, he holds a professional record of 26 wins and 3 losses.

Previous articleUFC: Darren Till vs Stephen Wonderboy Thompson targetted to headline UFC Liverpool
Next articleUFC: Dana White shoots down the possibility of a Demetrious Johnson vs TJ Dillashaw super fight