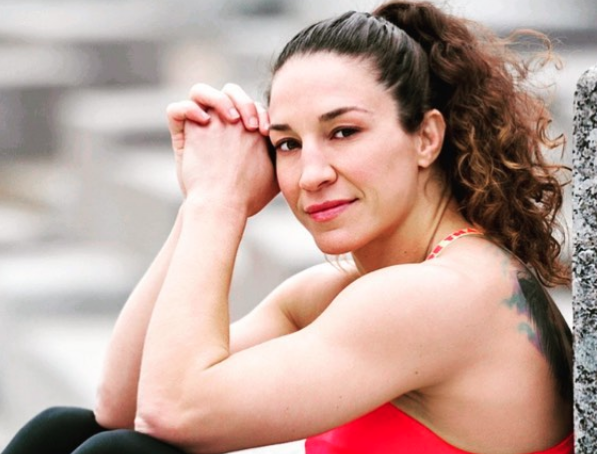 Sara McMann, born on September 24, 1980, is an American mixed martial artist and former Olympic wrestler. She is the first American woman in history to receive a silver medal in Olympic wrestling, which she won at the 2004 Summer Olympics in Athens, Greece. 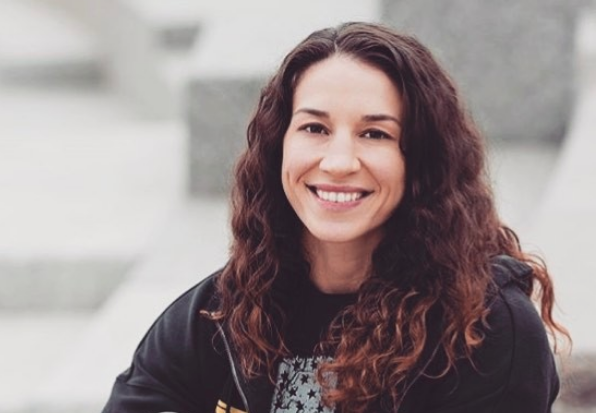 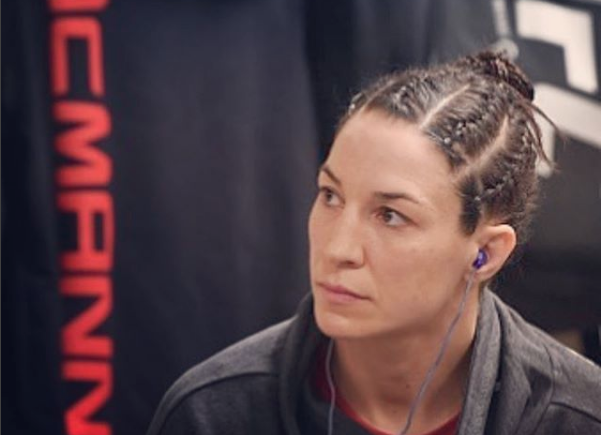 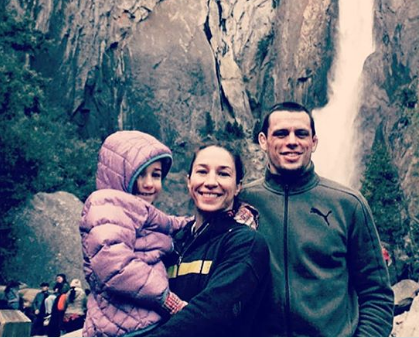 McMann’s parents are Paula Jean and Thomas William McMann. She has one sister, Nickolina, and had one brother, Jason. Jason, who wrestled at Quince Orchard High School in Gaithersburg, Maryland, was murdered in 1999 at the age of 21.

She attended McDowell High School in Marion, North Carolina where Timothy Hutchins coached her. In addition to wrestling, she participated in theatre productions. She earned a degree in Theatre at Lock Haven University of Pennsylvania in Lock Haven, Pennsylvania, where she was a member of the school’s wrestling team under the coaching of arl Poff from 1999 to 2003. 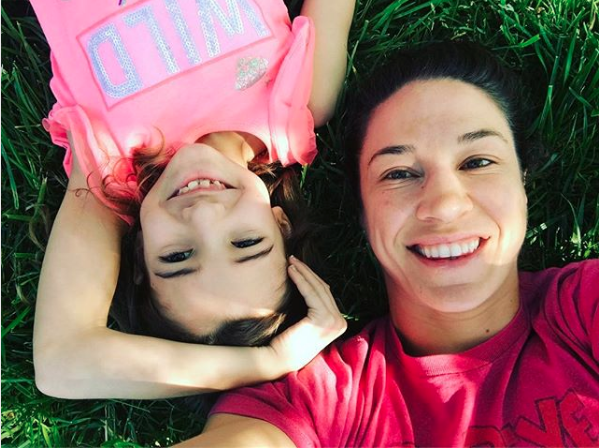 She previously attended University of Minnesota Morris from 1998 to 1999, where Doug Reese coached her.

In August 2010, McMann was awarded a MA/EDS with a major in mental health counseling from Gardner-Webb University in Boiling Springs, North Carolin 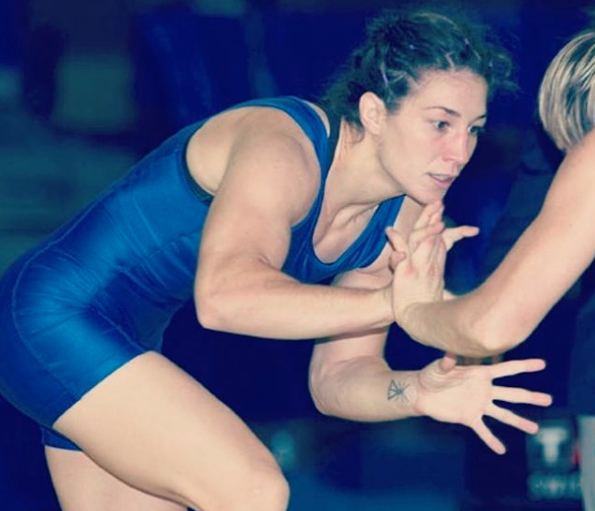 On May 28, 2011, McMann made her pro MMA debut at Universal Cage Combat: Revolution and defeated Christina Marks by submission in the first round.

McMann then faced fellow Olympian Julie Malenfant at Blackeye Promotions 4 in June 2011 and defeated Malenfant by TKO early in the first round.

She faced Tonya Evinger at Titan Fighting Championships 19 in July 2011 and defeated Evinger by unanimous decision.

After ProElite reincarnated under new management, McMann faced Raquel Pa’aluhi on the promotion’s first event post-EliteXC at ProElite 1: Arlovski vs. Lopez in August 2011. She defeated Pa’aluhi by submission due to an americana in the third round.

She returned to ProElite to face Hitomi Akano at ProElite 3 In January 21, 2012 and defeated Akano by unanimous decision.

In July 2102, McMann face Shayna Baszler in the main event of Invicta Fighting Championships 2 and defeated Baszler via unanimous decision and the bout was named asfight of the night.

She became the third female to earn a victory in the UFC by defeating Sheila Gaff at UFC 159. 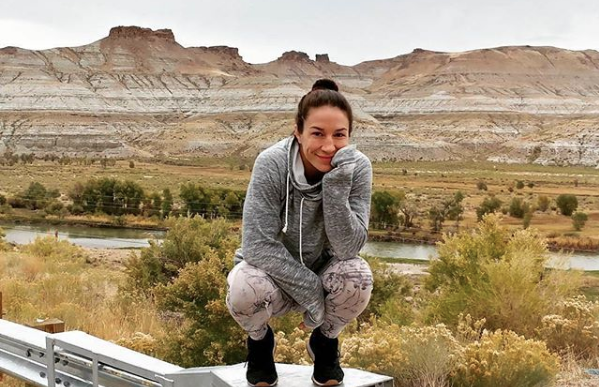 Then she faced Ronda Rousey for the UFC Women’s Bantamweight Championship at UFC 170 and lost the fight by TKO.

Next she faced promotional newcomer Lauren Murphy at UFC Fight Night 47 in August 2014 and won the fight by split decision. 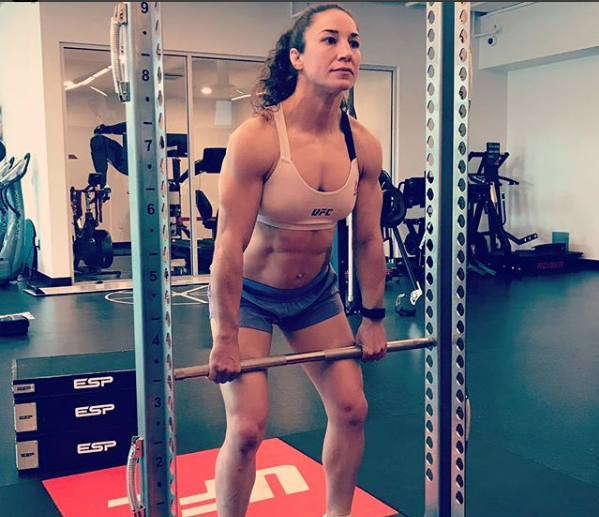 In January 2015, McMann faced Miesha Tate at UFC 183 and lost by majority decision.

She next faced Amanda Nunes in August 2015 at UFC Fight Night 73 and lost the fight via submission in the first round.

McMann faced Jessica Eye at UFC Fight Night 88 in May 2016 and won the fight via unanimous decision.

She faced Alexis Davis in December 2016 at The Ultimate Fighter: Tournament of Champions and won via submission in the second round.

She next faced Gina Mazany at UFC Fight Night 105, in February 2017 and won the fight via submission early in the first round.

McMann next faced Ketlen Vieira at UFC 215 in July 29, 2017 and lost the bout via arm-triangle choke submission in the second round.

McMann faced Marion Reneau in February 2018 at UFC on Fox 28. McMann was knocked down and submitted by Reneau in the second round. She currently holds a professional record of 11 wins and 5 losses.

Previous articleWWE: WWE to sign a pair of wrestlers from Mexico
Next articleUFC: Duane Ludwig claims T.J. Dillashaw is the greatest bantamweight ever