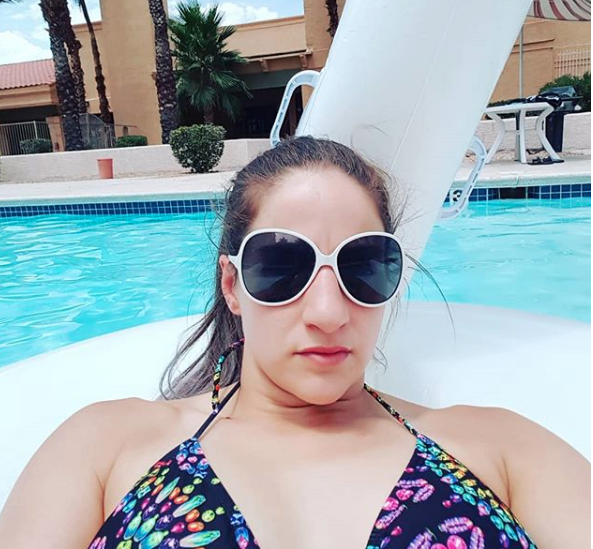 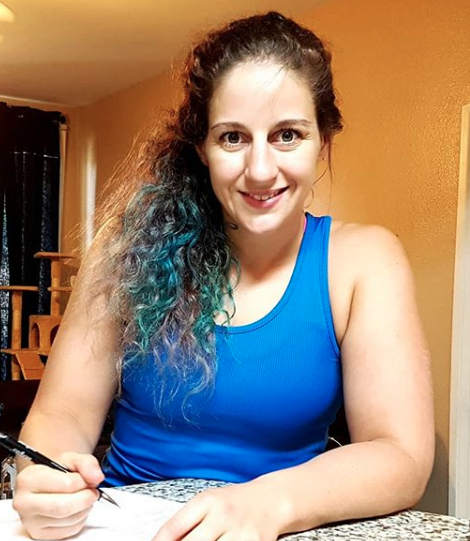 Sarah Moras is a Canadian mixed martial artist who competes in the Bantamweight division. She is currently signed with the Ultimate Fighting Championship (UFC). 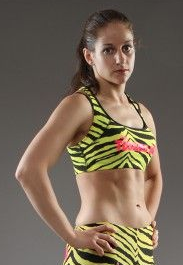 She has also fought in Invicta FC and competed in The Ultimate Fighter: Team Rousey vs. Team Tate. As of 26 July 2018, she is the #14 ranked contender in the official UFC bantamweight rankings. 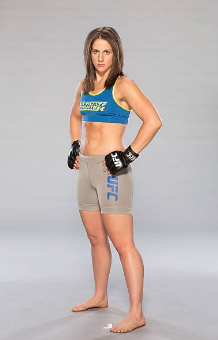 Moras made her professional MMA debut in May 2010. Before appearing on The Ultimate Fighter, she amassed a record of three wins and one loss in the first two years of her career. 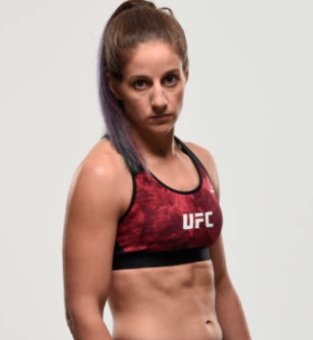 In August 2013, it was announced that Moras was selected as a participant on The Ultimate Fighter: Team Rousey vs. Team Tate, the first coed version of the show. 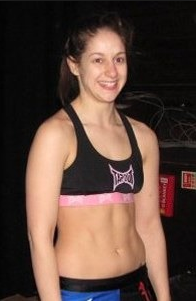 In the elimination bout, Moras defeated Tara LaRosa after 2 rounds via decision to get into the TUF house. She then went on to defeat Peggy Morgan via submission in the first round to get into the semifinals. 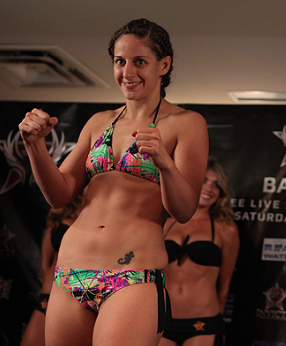 Sarah banked a 25K bonus for the TUF 18 Submission of the Season. In the semifinals, Moras lost to eventual winner Julianna Peña by submission in the second round. 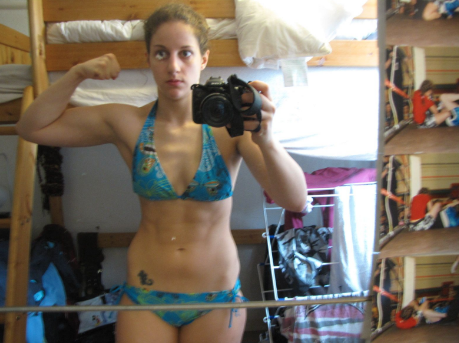 Moras made her official UFC debut against Alexis Dufresne on July 6, 2014 at The Ultimate Fighter 19 Finale. She won the fight via unanimous decision. 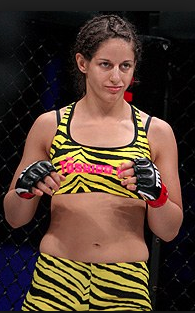 After a year away from the sport, Moras returned to face Jéssica Andrade at UFC Fight Night 71. She lost the fight by unanimous decision after almost submitting Andrade to a Hail Mary rear naked choke in the last minute of the last round. 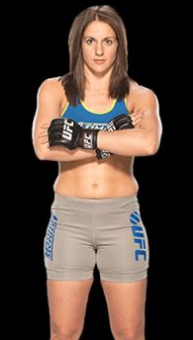 Moras faced Ashlee Evans-Smith on September 9, 2017 at UFC 215. She won the fight via armbar submission, dislocating Evans-Smith’s elbow in the first round. 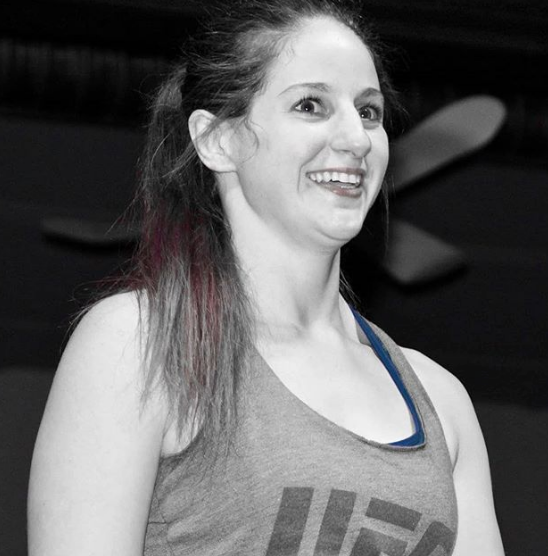 Moras faced Lucie Pudilová on February 18, 2018 at UFC Fight Night: Cowboy vs. Medeiros. She lost the fight by unanimous decision. 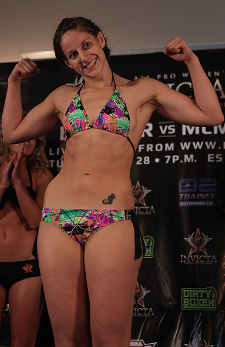