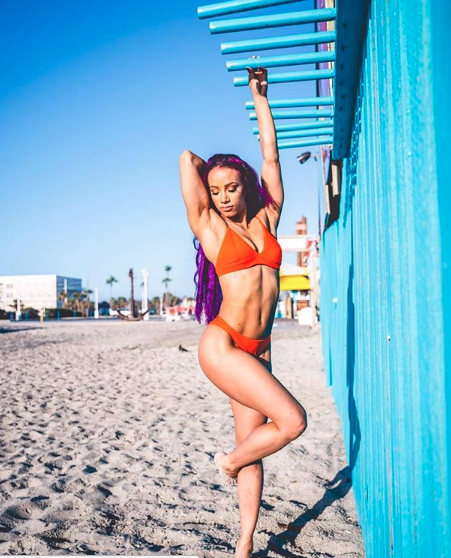 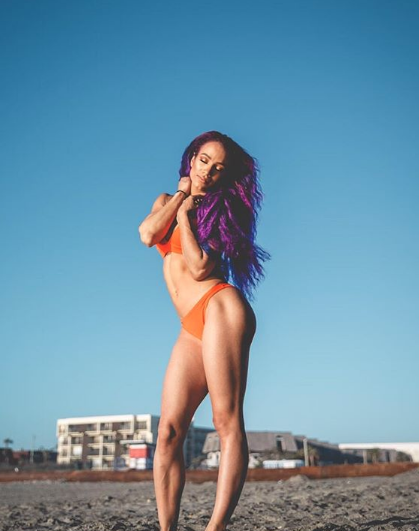 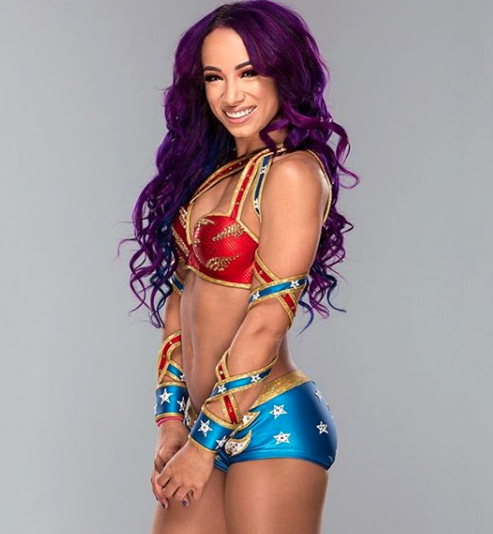 Kaestner-Varnado is a first cousin of rapper Snoop Dogg, who helped develop her in-ring persona. She is also a first cousin of music producer Daz Dillinger and singers Brandy Norwood and Ray J. She is a fan of K-pop music and Japanese anime Sailor Moon. 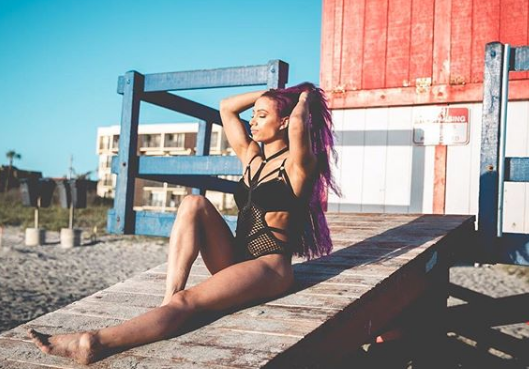 Varnado was born in Fairfield, California and later moved to various places, including Minnesota, to find schools and hospitals for her disabled brothers before settling in Boston, Massachusetts, where she began her professional wrestling career. 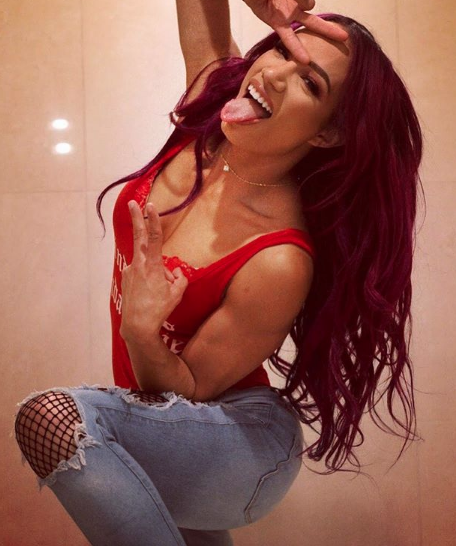 Kaestner-Varnado began training at Chaotic Wrestling (CW), based in Woburn, Massachusetts, in 2008. 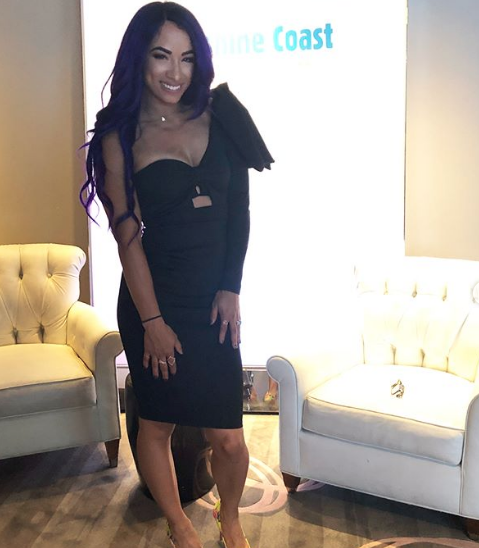 She made her in-ring debut, under the ring name Mercedes KV, on October 1, 2010 in an intergender tag team match, where she teamed with Nikki Roxx in a losing effort to Alexxis and Danny E. KV and Roxx quickly formed an alliance, teaming together regularly and accompanying each other to ringside. 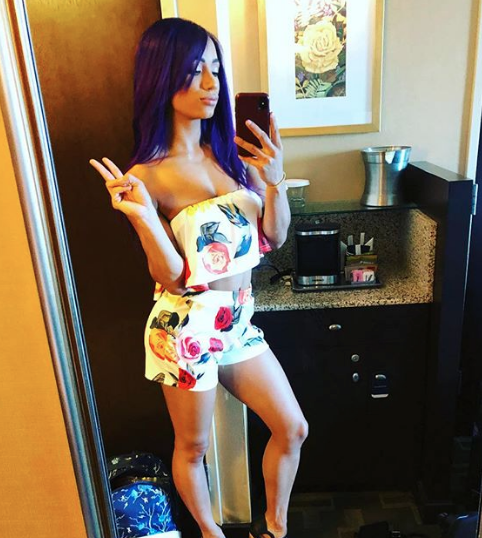 On October 22, KV lost her debut singles match to Danny E., and lost a rematch to him on November 13. 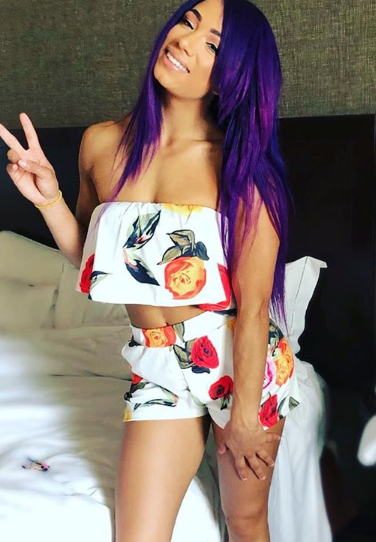 On August 8, 2010, KV made her debut in New England Championship Wrestling (NECW), teaming with Ivy to defeat the team of Ariel and Sammi Lane. She returned to the NECW on September 4, 2011, again teaming with Ivy, defeating Mistress Belmont and Veda Scott. 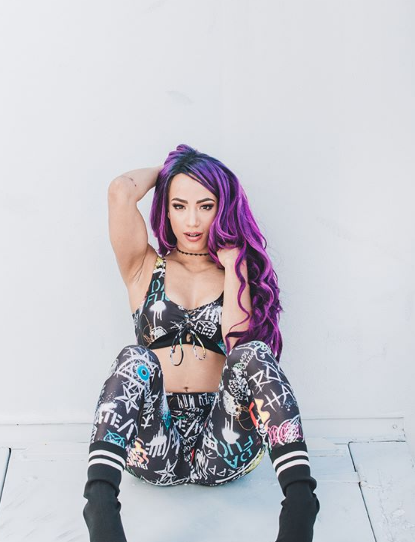 On September 23, KV defeated Mistress Belmont in a singles match. KV once again returned to the promotion on July 14, 2012 at the Red White and Bruised event, where she was defeated by Adrianna by countout. 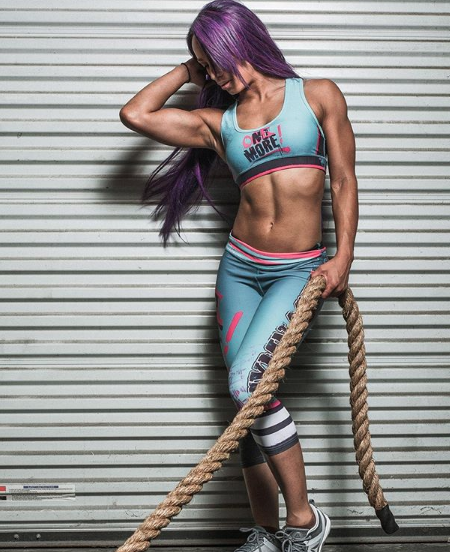 In June 2012, Kaestner-Varnado participated in a WWE tryout camp and on August 18 it was announced that she had been signed to a contract. She was assigned to NXT, WWE’s developmental territory, where she adopted the ring name Sasha Banks, and made her televised debut on NXT on December 12, losing to Paige. 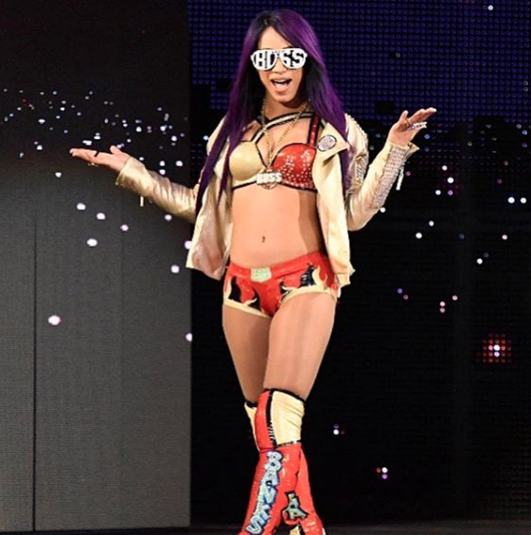 Banks’ first televised win on NXT was on the January 23, 2013 episode against Alicia Fox. Banks then entered a storyline where she received letters from a secret admirer, who was eventually revealed to be Audrey Marie, who returned and attacked Banks on the February 20 episode of NXT, due to Marie’s jealousy of Banks’ success. 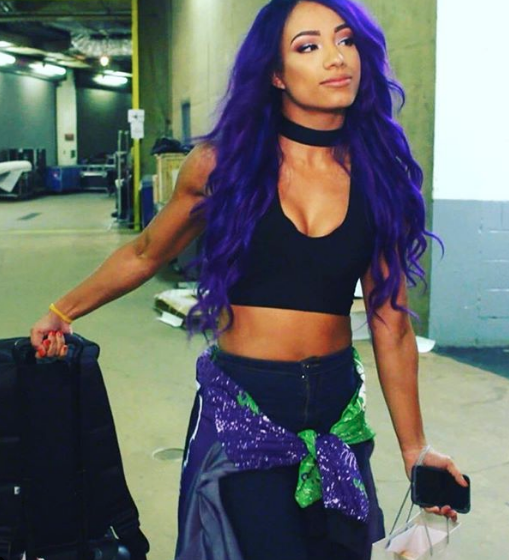 On the August 14 episode of NXT, Banks lost to Bayley in a match to determine the number one contender to the NXT Women’s Championship. At NXT TakeOver: Fatal 4-Way on September 11, Banks attacked Bayley after her title match with Charlotte, before Charlotte stopped her. 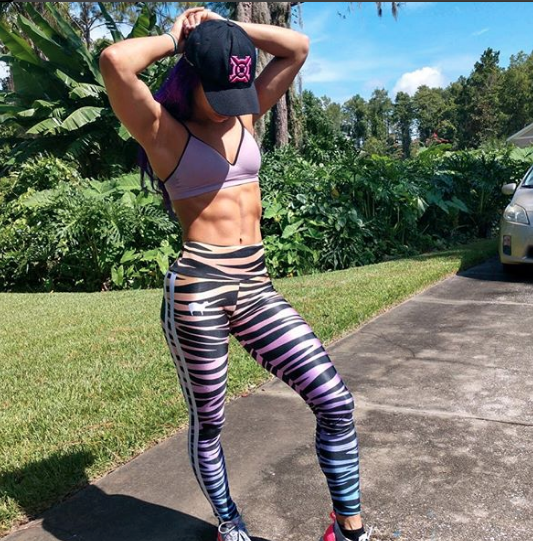 Becky Lynch turned on Bayley and aligned herself with Banks on the October 23 episode of NXT after Banks defeated Bayley in a singles match. 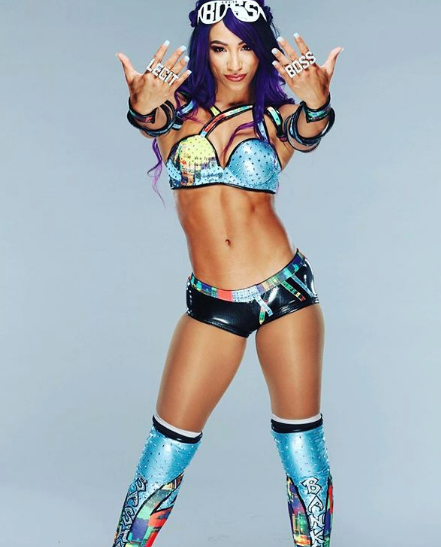 At the end of 2017, Banks alongside Bayley and Mickie James started a feud with Absolution (Paige, Mandy Rose and Sonya Deville) that led to various singles and tag team matches, mostly won by Absolution. 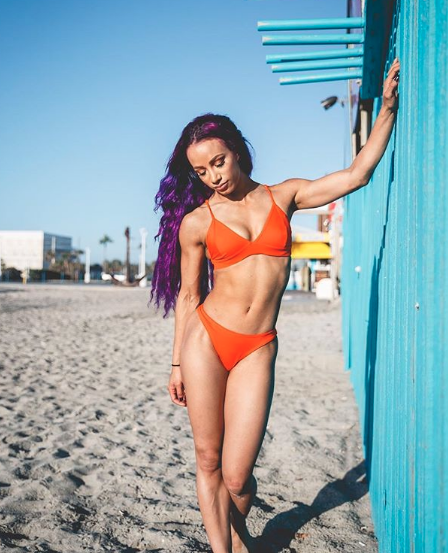 Also in December, Banks competed in the first ever women’s match contested in the Middle East against Alexa Bliss.