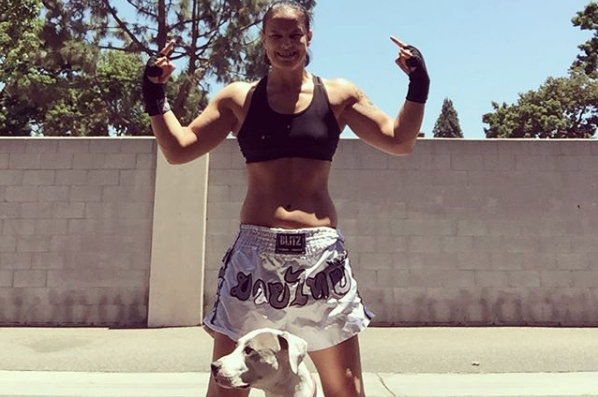 Shayna Baszler (born August 8, 1980) is an American former mixed martial artist and current professional wrestler, currently signed to WWE where she performs in their developmental territory NXT where she is the current NXT Women’s Champion in her first reign. She formerly trained under former UFC Heavyweight Champion Josh Barnett.

Baszler, a Khun Kru in the Muay Thai boxing association and Brazilian Jiu Jitsu brown belt, began incorporating catch wrestling into her MMA training. This proved to be somewhat difficult because she could not train with Barnett in Southern California, so Barnett wrote her a syllabus and a video teaching the step-by-step secrets of catch wrestling and how to improve her verbal skills. Barnett also suggested that Baszler carry an electric guitar to the cage to show that she was outspoken. Baszler reluctantly agreed, and the guitar has become a signature of her rock star-like persona. 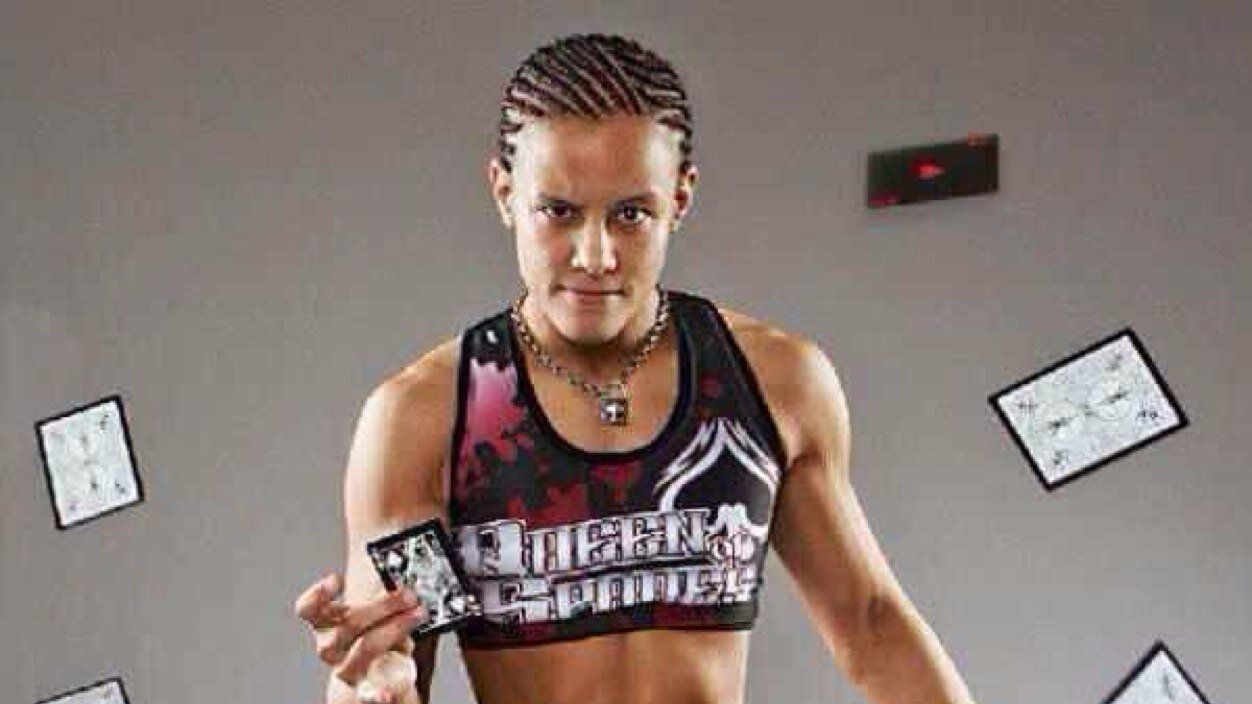 Baszler faced Amanda Buckner at MFC: USA vs. Russia 3 on June 3, 2006. She lost the fight by TKO in the third round. 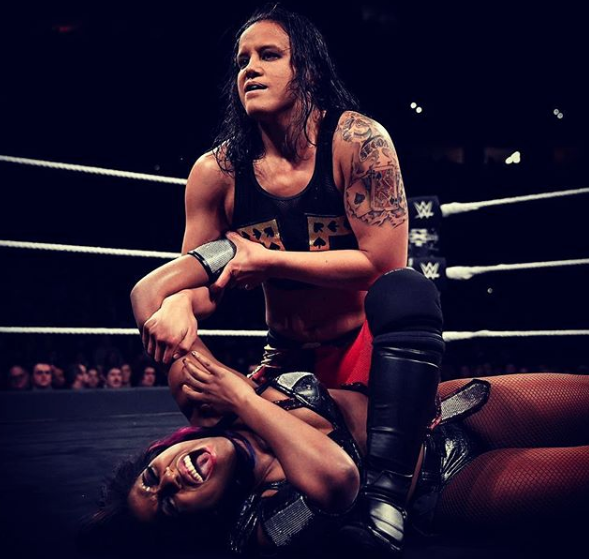 She faced Samantha Anderson at NFF: The Breakout on March 10, 2007. She won the fight by kimura submission in the first round. 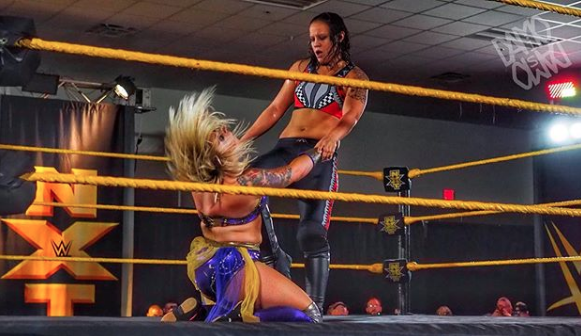 Baszler debuted for EliteXC at a ShoXC event on July 27, 2007. She submitted veteran Jan Finney with a first-round armbar and repeated the feat three months later against Jennifer Tate. After defeating Keiko Tamai with an impressive Twister submission at a third ShoXC event, Baszler moved up to the main EliteXC cards.

Baszler next faced Cris Cyborg on CBS television at EliteXC: Unfinished Business on July 26, 2008. She lost the fight via TKO in the second round. 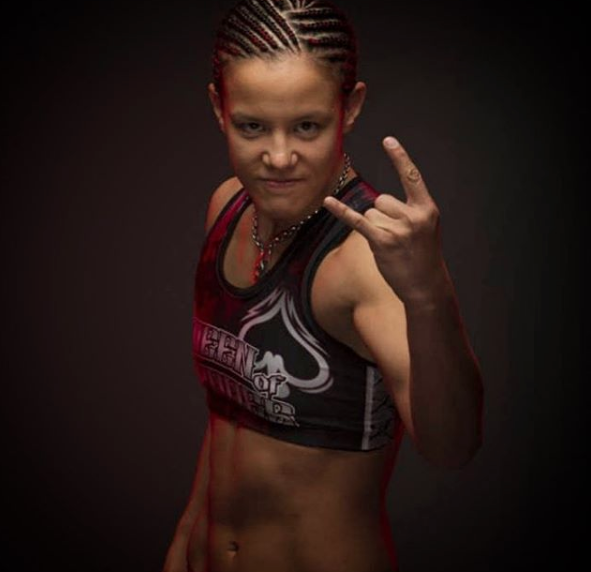 Following EliteXC’s closure, Baszler debuted for Strikeforce at Strikeforce Challengers: Villasenor vs. Cyborg on June 19, 2009 in a fight against Sarah Kaufman, but lost by Unanimous Decision.

On April 28, it was announced that Baszler would face Sara McMann in the main event of Invicta FC 2: Baszler vs. McMann. The event took place on July 28, 2012. In a back-and-forth affair, Baszler lost the fight in what was considered to be a controversial unanimous decision. The bout was named fight of the night. 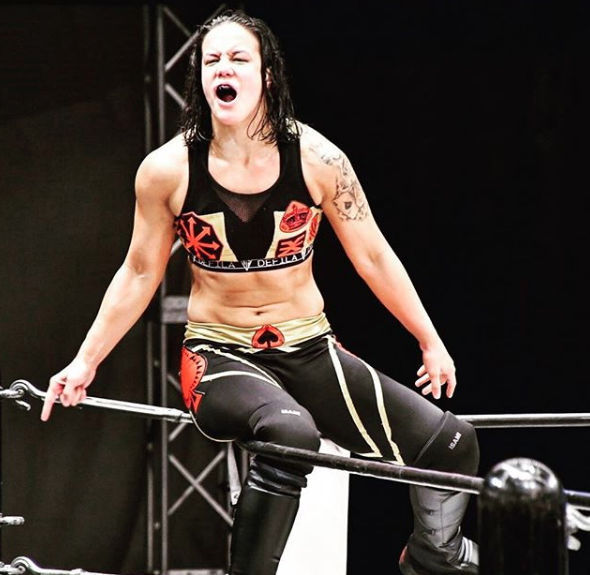 Baszler faced Sarah D’Alelio at Invicta FC 3: Penne vs. Sugiyama on October 6, 2012. She defeated D’Alelio via submission due to a rear naked choke early in round two.

Baszler faced Alexis Davis in a rematch at Invicta FC 4: Esparza vs. Hyatt on January 5, 2013. She was defeated via technical submission due to a rear naked choke in round three. The bout was named fight of the night. 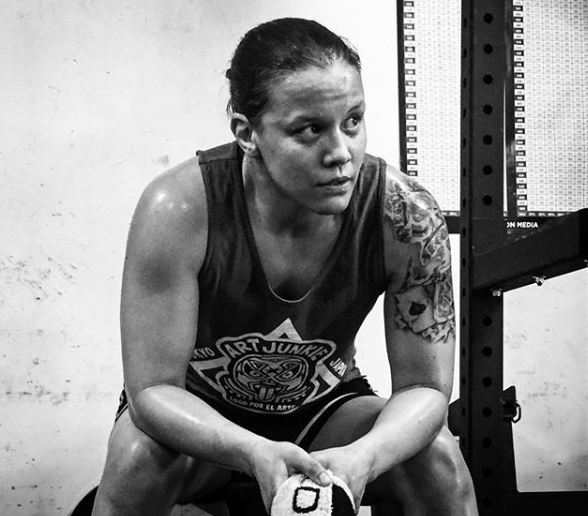 In August 2013, it was announced that Baszler was one of the fighters selected to be on The Ultimate Fighter: Team Rousey vs. Team Tate. In her fight to get into the TUF house, Baszler faced Colleen Schneider and won via an armbar submission in the first round. Baszler was then selected by Ronda Rousey as the first team pick and the first fight of the season against Julianna Peña. Baszler lost to Peña after tapping out due to a rear naked choke in the second round.

Baszler was expected to face Sarah Kaufman at The Ultimate Fighter Nations Finale. However, on April 2, 2014, she pulled out of the bout due to an injury. 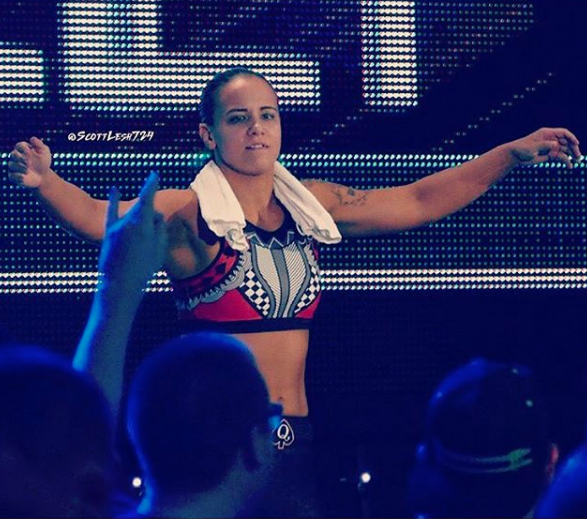 For her promotional debut, Baszler faced Bethe Correia on August 30, 2014, at UFC 177. She lost the fight via TKO in the second round.

Baszler faced Amanda Nunes on March 21, 2015 at UFC Fight Night 62.She lost the fight via TKO in the first round after taking multiple leg kicks and was subsequently released from the organization. 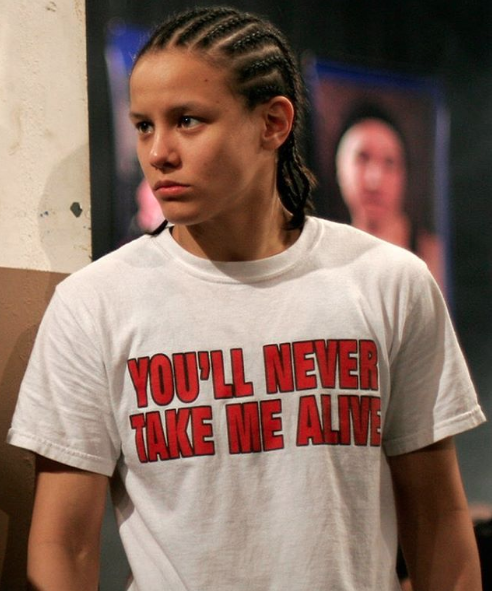 In September 2016, it was reported that Baszler was one of many independent wrestlers taking part in a WWE tryout.

On July 13, 2017, Baszler entered WWE’s Mae Young Classic, defeating Zeda in the first round. The following day, Baszler first defeated Mia Yim in the second round, then Candice LeRae in the quarterfinals and finally Mercedes Martinez in the semifinals to advance to the finals of the tournament.. She defeated Candice LeRae by submission in the quarterfinals; afterward, she kept applying the hold until the bell had been rung multiple times, then kicked Candice as she was attended by doctors and her husband Johnny Gargano while also berating the fans. cementing Baszler’s heel persona. On September 12, Baszler was defeated in the finals of the tournament by Kairi Sane. 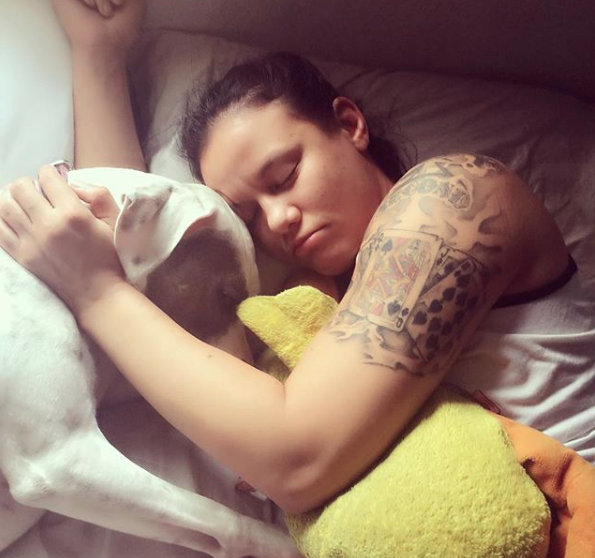 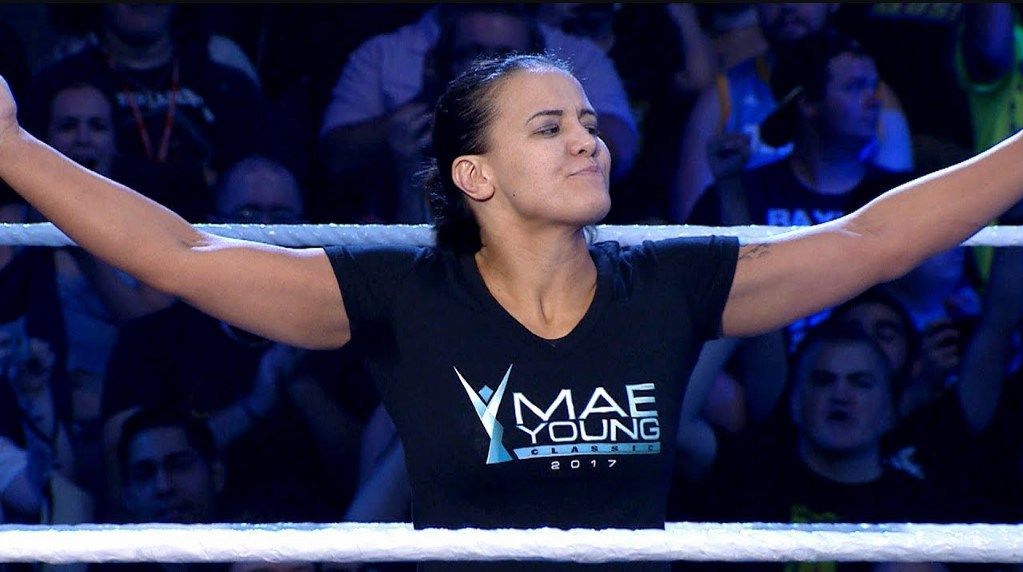 Baszler made her NXT debut at a house show on August 10, 2017, where she teamed with Billie Kay and Peyton Royce, they were against the team of Kairi Sane, Aliyah and Dakota Kai, in a six-woman tag team match, which Baszler’s team lost. On August 12, she made her singles debut, defeating Zeda and then defeating Taynara Conti in another match. On October 3, WWE officially announced that Baszler had signed with the company and started training at the WWE Performance Center. On the December 6 episode of NXT, a vignette aired teasing Baszler’s televised debut. On December 27, 2017 edition, she made her televised debut as a heel, attacking Kairi Sane. On the January 10, 2018 edition, Baszler made in-ring debut, defeating Dakota Kai by referee stoppage. Afterwards, Baszler continued to attack Kai until NXT Women’s Champion Ember Moon made the save. That led to a title match at NXT TakeOver: Philadelphia on January 27, where Moon defeated Baszler to retain the title. Baszler received another title match against Moon at NXT TakeOver:

New Orleans on April 7 2018, where Baszler defeated Moon by technical submission to win the title.