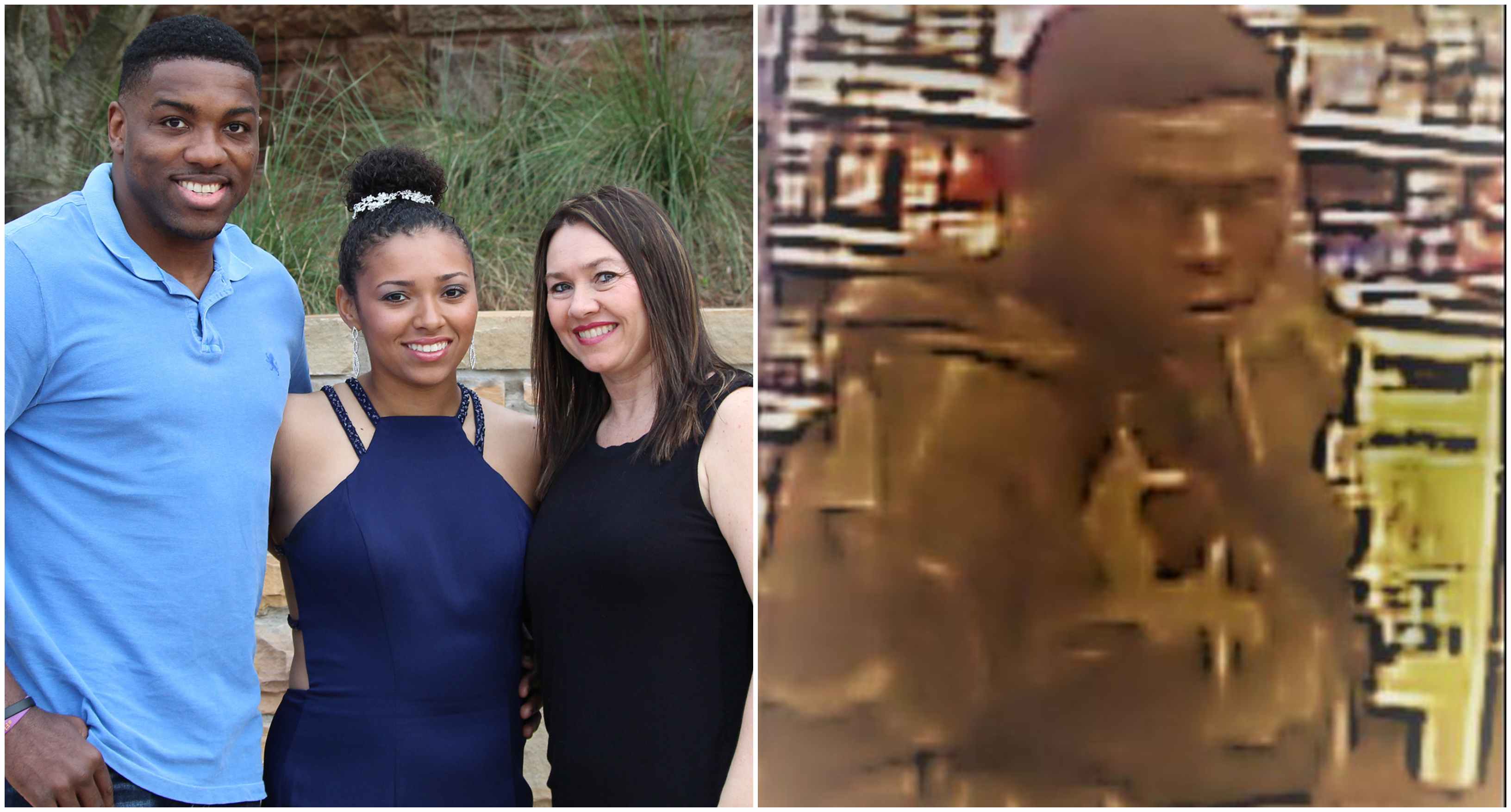 The step-daughter of UFC heavyweight Walt Harris has been missing for over two weeks now. 19-year old Aniah, of Auburn, Alabama was last heard from on Wednesday, October 23, 2019, when she talked to her friend around midnight.

Now the Auburn (Ala.) police department is asking for the public’s help in identifying a person of interest. The Police released police have released surveillance footage from the store Aniah was last seen. Aniah was driving a black 2017 Honda CR-V and the car was found by law enforcement agencies near an apartment complex in the city of Montgomery earlier this month. 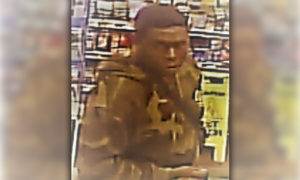 Auburn police are looking for this guy as a person of interest in the Aniah Blanchard disappearance. Driving a late 2000s silver/gray Lincoln Town Car. Any information please call Auburn Police 334-501-3140 pic.twitter.com/GMMZbcXYTX

UFC president Dana White and top fighters like Johnny Walker and Jon Jones each have committed $25,000 as reward money to anyone finding information on Aniah Blanchard. The reward money right now stands at $80,000.

Walt Harris was scheduled to fight Alistair Overeem on UFC on ESPN 5 next month and has since pulled out of the fight.