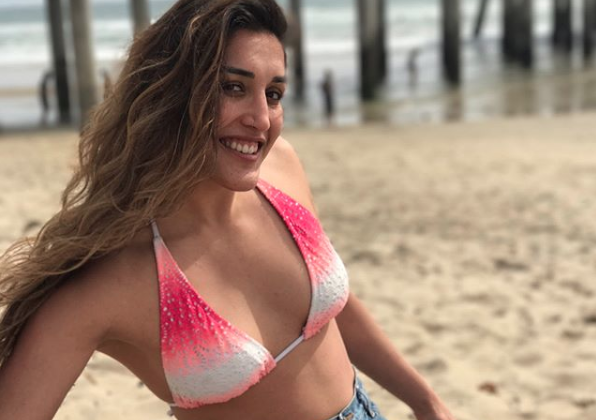 Tatiana Suarez (born December 19, 1990) is a female American professional mixed martial artist with a background in wrestling. She was the strawweight tournament winner in the 23rd season of The Ultimate Fighter reality show.

Suarez has Mexican ancestry. She is a two-time bronze medalist in the world championships of freestyle wrestling. In 2011, she was ranked the number one freestyle wrestler in the USA at 55kg. While training for the 2012 Summer Olympics in London Suarez suffered a neck injury, which would derail her Olympic aspirations. An MRI and CAT scan not only revealed a bothersome disc in her neck, but a cancerous growth on her thyroid. Suarez underwent radiation therapy, and had her thyroid and several lymph nodes removed. After successful treatment her thyroid cancer was gone, and she eventually began to train again. Suarez started practicing Brazilian jiu-jitsu, which led her to discovering mixed martial arts. 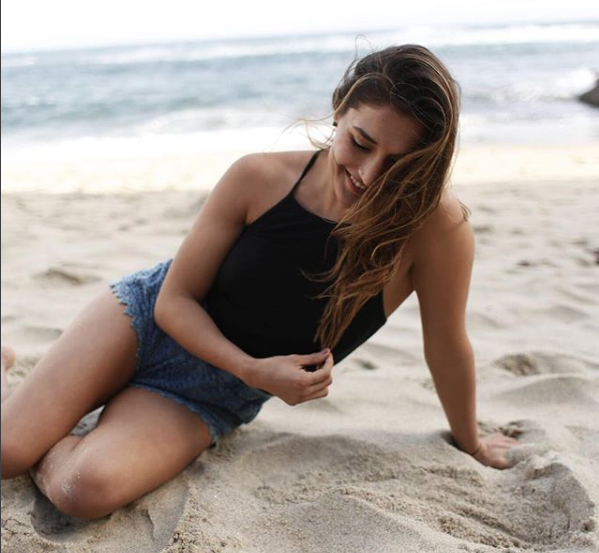 Suarez began training MMA in 2013 and made her Amateur debut in February 2014 defeating Elizabeth Rodriguez by TKO in the first round. She fought again only one month later and defeated Jessica Pryor by unanimous decision before deciding to turn pro. 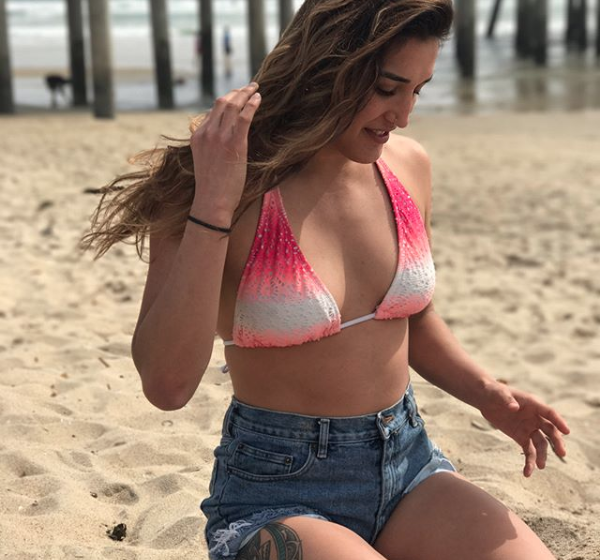 Suarez made her successful professional MMA debut in July 2014 in the Gladiator Challenge promotion defeating Tyra Parker by unanimous decision. She returned in April 2015 and submitted Carolina Alvarez by armbar in the first round. She made her final appearance for the promotion in August 2015 defeating Arline Coban by TKO in the second round. This victory earned her the Gladiator Challenge championship in the California State Championship Series. 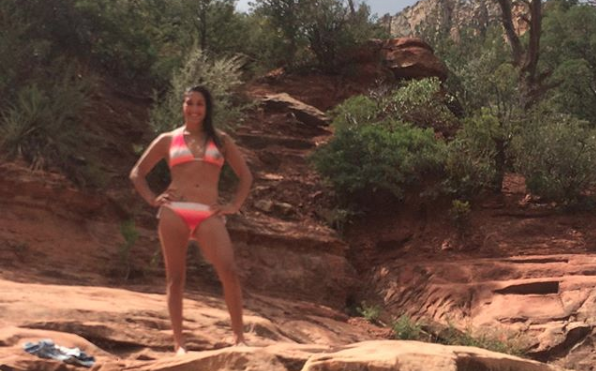 The Ultimate Fighter aka TUF 23

Suarez was chosen as a participant on the 23rd season of the reality show The Ultimate Fighter. In her fight to get into the house she defeated Chel-c Bailey by unanimous decision. Her dominant performance caused her to be selected as the number one overall pick by coach Cláudia Gadelha. In the quarter-finals she faced Joanna Jędrzejczyk’s number one pick and Invicta FC veteran JJ Aldrich. 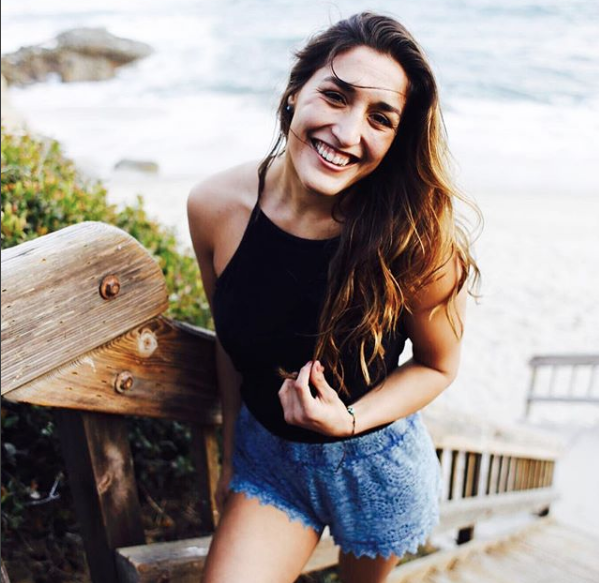 She submitted Aldrich in the second round by rear naked choke, advancing her to the semi-finals. In her third fight she faced Team Claudia teammate Kate Jackson. She submitted Jackson in the first round by guillotine choke and advanced to the live finale. 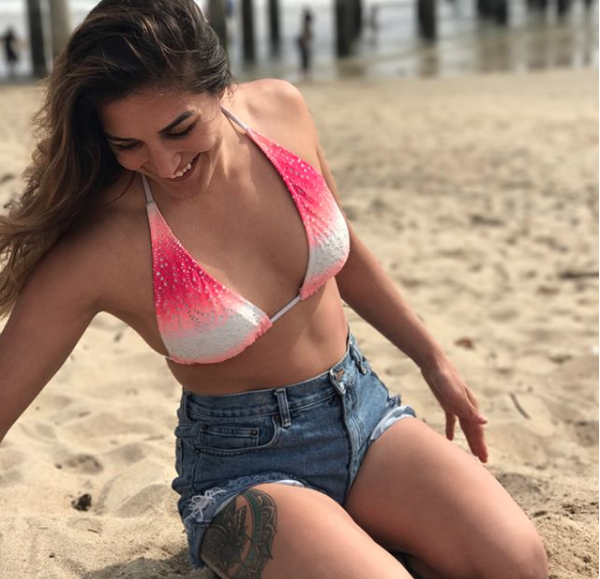 Suarez faced Team Claudia teammate Amanda Cooper in the finals on July 8, 2016 at The Ultimate Fighter 23 Finale. She won the fight by D’Arce choke in the first round to become the strawweight tournament winner.

Suarez faced Viviane Pereira on November 11, 2017 at UFC Fight Night: Poirier vs. Pettis. She won the fight via unanimous decision. 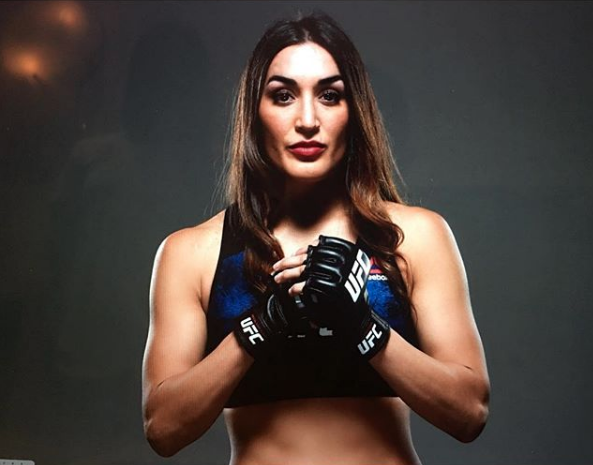