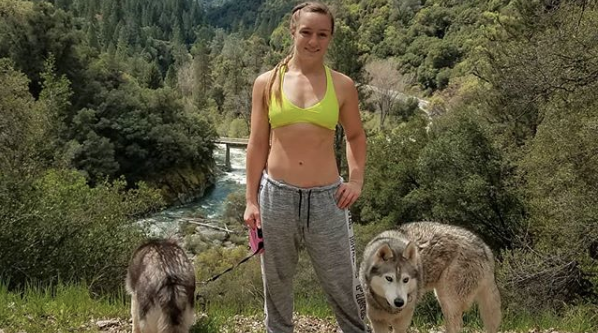 Aspen Ladd is an American mixed martial artist who competes in the Flyweight and Bantamweight division of The Ultimate Fighting Championship and Invicta. 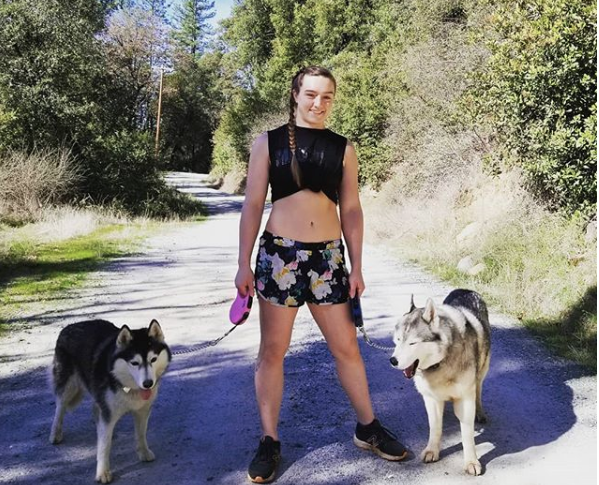 Following an amateur run of 8-1, Ladd made her professional MMA debut in February 2015 for Invicta FC. Over the next two years, she fought five times and remained undefeated with all but one win coming by way of stoppage before the final bell. 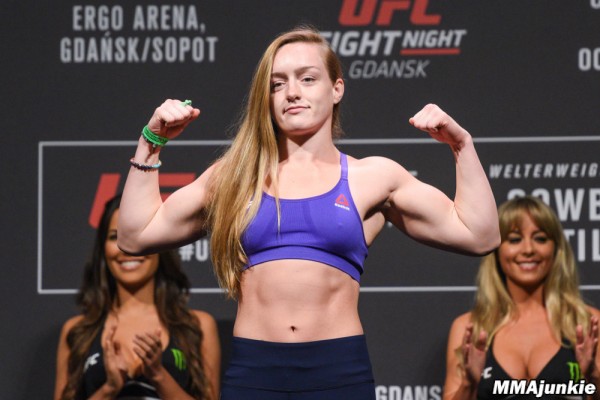 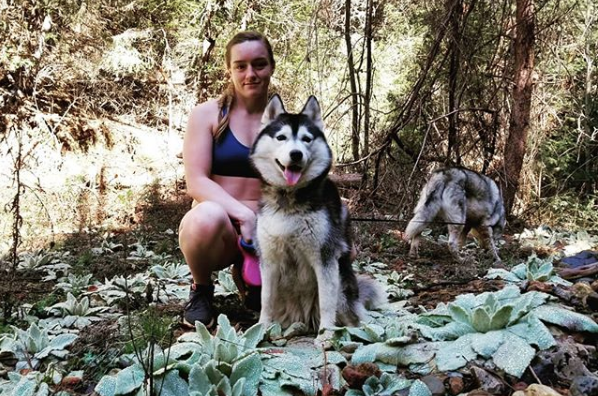 Ladd was scheduled to make her UFC debut against Jessica Eye on July 7, 2017 at The Ultimate Fighter 25 Finale. However, the day of the event Ladd fell ill and the bout was canceled. 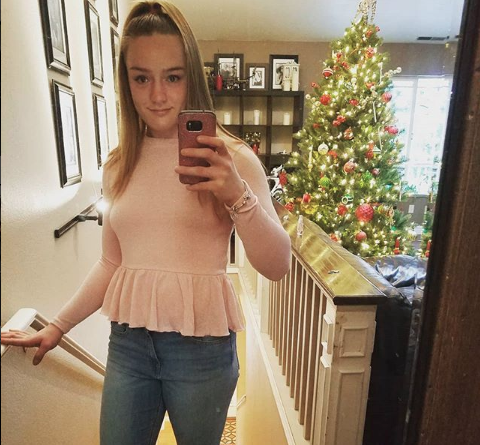 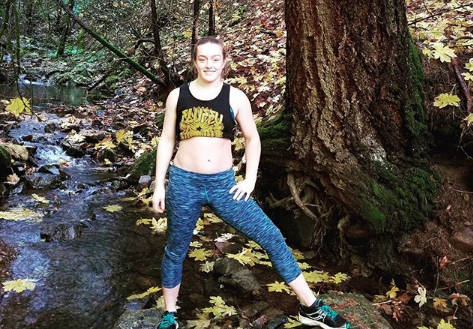 Ladd eventually made her UFC debut against Lina Lansberg on October 22, 2017 at UFC Fight Night: Cerrone vs. Till. She won the bout via TKO in the second round. 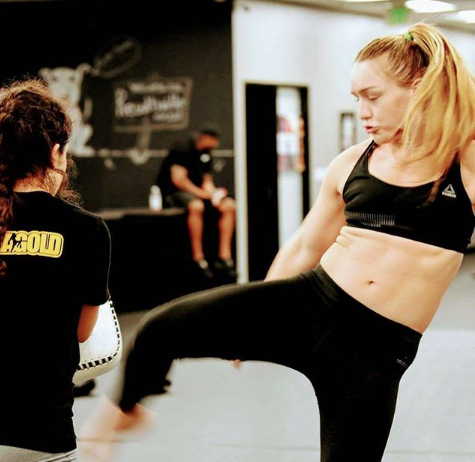 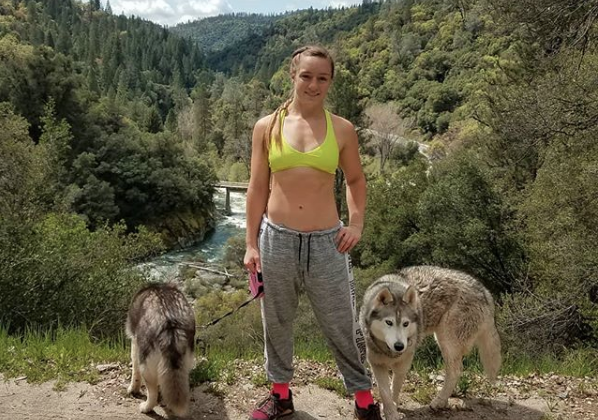