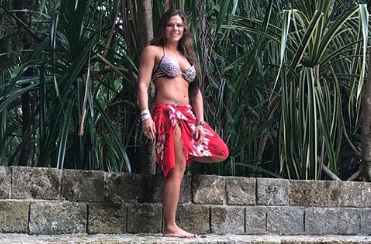 Lauren Muller is the current best female bantamweights and is ranked #50th position in worldwide rankings. She was born on 15th November 1991 in Escondido California, United States. Mueller is called popularly known to MMA community as “Princess Tiger”. 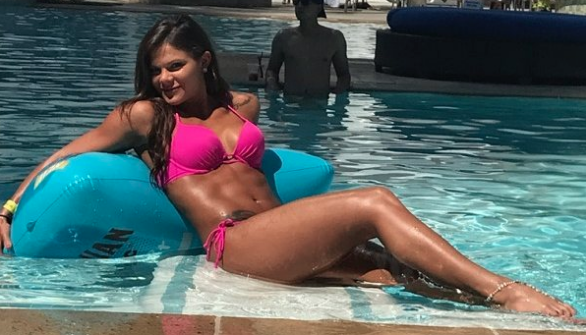 Lauren is currently at the age of 26 and fights out of San Diego, California, United States. She has a track record of 4 straight wins, without any loss or draws.  Further, she is ranked as 4th  out of 173 active California women in the sports and is recently reached the 8th rank of 395 active US west-women fighters. She had the last fight in 2017 August 29. 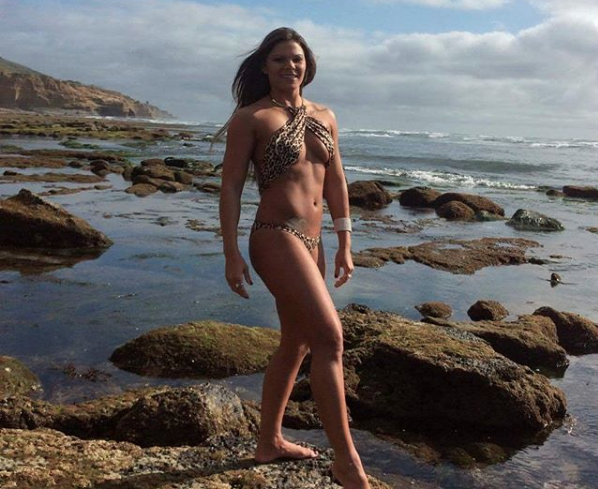 She went to the college named Palomar Community College and got the certificate as CNA that refers Certified Nurse Assistant. She has affirmed that her parents supported her decision of choosing a fight career when many parents don’t agree with their children’s passion and future career choice, her parents encourage her endlessly. 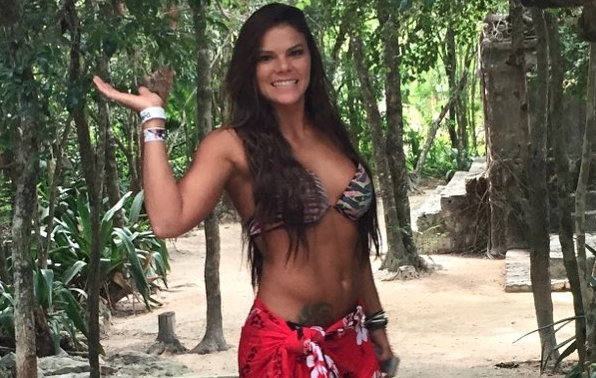 As per Lauren, her parent’s endless support made her strong, and independent to follow the dream she dreamt. As she is a certified nurse assistant, she started working full time in home health before engaged in fighting. 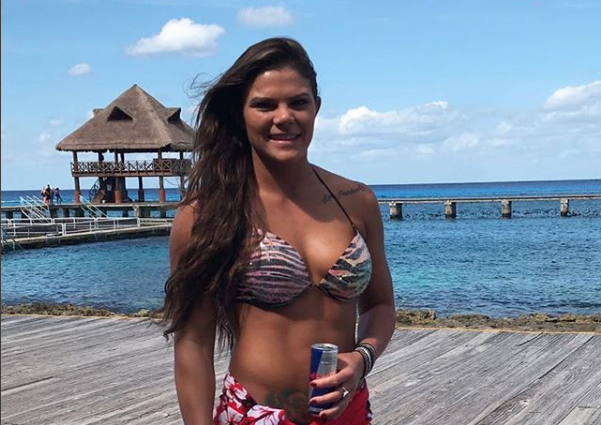 In MMA, she worked hard to make her dream true. Starting her training with BJJ, striking drills, wrestling, kickboxing, she is still a BJJ member and trains five days in a week. 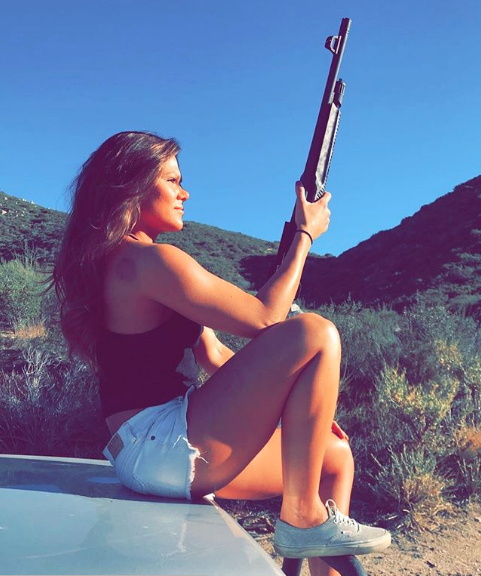 Lauren started her professional fighting in 2015 as The Ultimate Fighter contender. She is inspired by herself to fight, and once she thought that it could be a well-paid career if she took it as a career. Right then, she chose a gym four year ago, and engaged in MMA training and thereby, became a professional fighter. 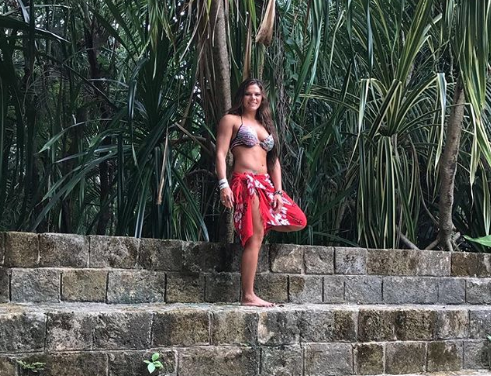 Although she is doing MMA fight gradually, her ultimate goal is UFC but was kept on an extra’s list. 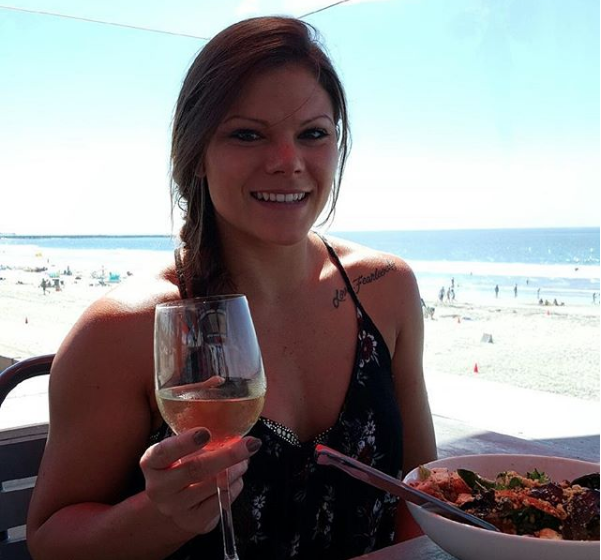 She first appeared against Peggy Ross in Gladiator Challenge which was held on 11th of July 2015 and won Ross via a Unanimous decision after three rounds of pound for pound action. 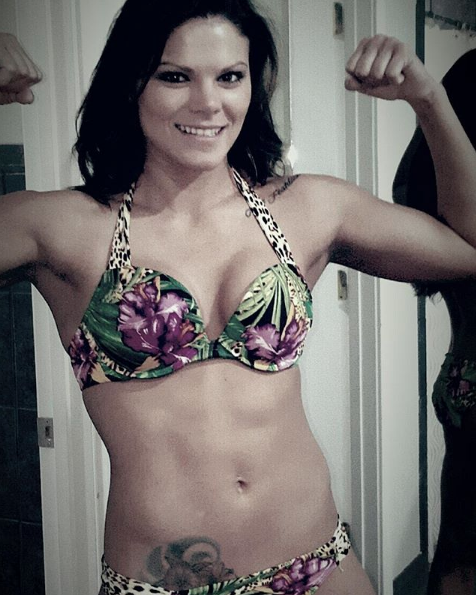 In her second match against Faye Shields again at the Gladiator Challenge held on 2nd April 2016 Lauren registered her very first submission via Punchesvistory early in the first round. 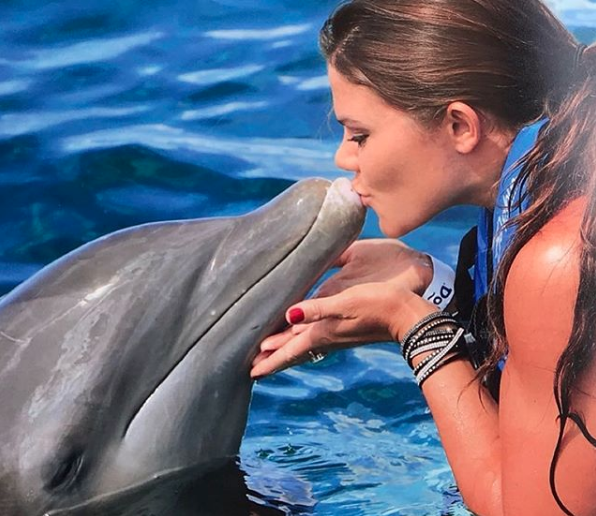 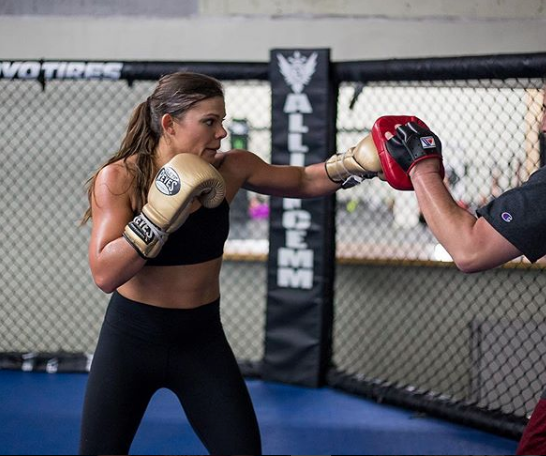 Lauren’s next fight is scheduled against Shana Dobson at UFC on FOX 29: Poirier vs. Gaethje on 14th April 2018.

Previous article
MMA India Exclusive: Thanks to Arjan Singh bhullar, ‘The Pagdi’ reaches the Octagon on Vaisakhi
Next article
UFC on Fox 29 Poirier vs. Gaethje: 5 Fights to Watch For