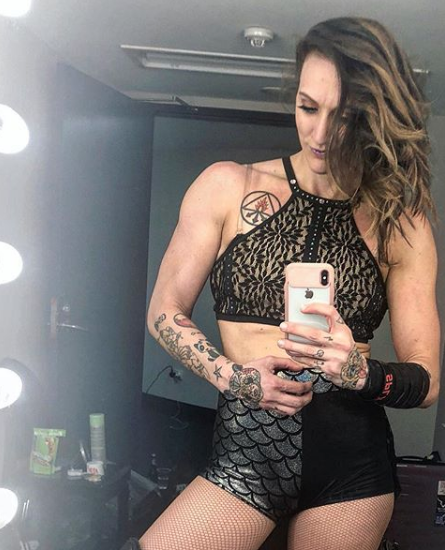 Alexandra Ford (born 5 June 1984) is an Australian professional wrestler, better known by her ring name Madison Eagles. She has wrestled internationally in Australia, the United States, Canada and Japan, and is a former two-time Shimmer Champion. 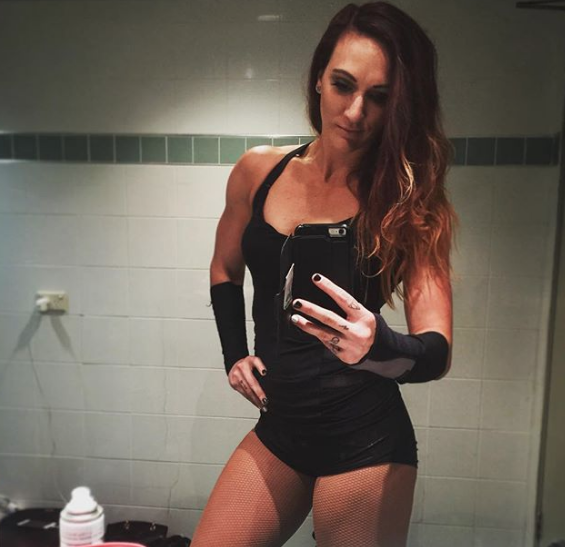 She was ranked by Pro Wrestling Illustrated as the number one female wrestler in the PWI Female 50 in 2011; as of 2017, she is the only woman to win the award without wrestling for World Wrestling Entertainment or Total Nonstop Action Wrestling. 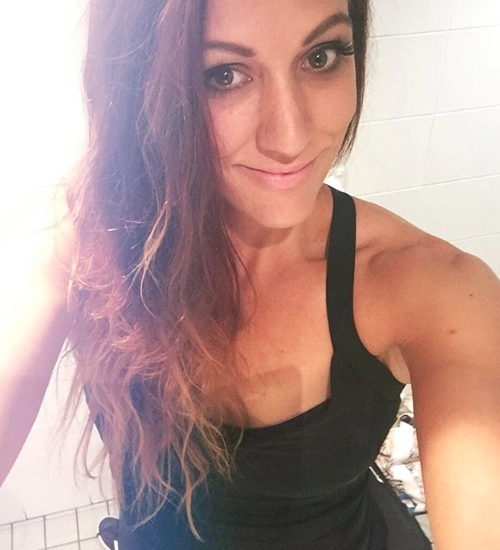 Ford’s father, Graham, is the head of Surf Life Saving Australia. She attended St Catherine’s School, Waverley, where she participated in athletics, gymnastics, and diving. 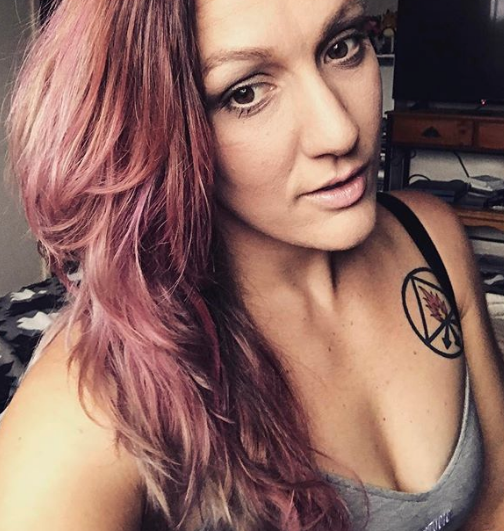 At the age of 17, Eagles began her professional wrestling training at International Wrestling Australia (IWA), at their training school in mid-2001. 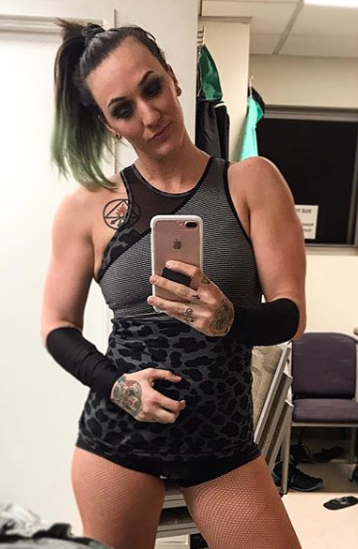 Eagles debuted soon thereafter as the bodyguard for A.J. Freeley in IWA. Eagles had her first official match in November that year, against Katherine Nixxon. Eagles is a former four-time IWA Women’s Champion. 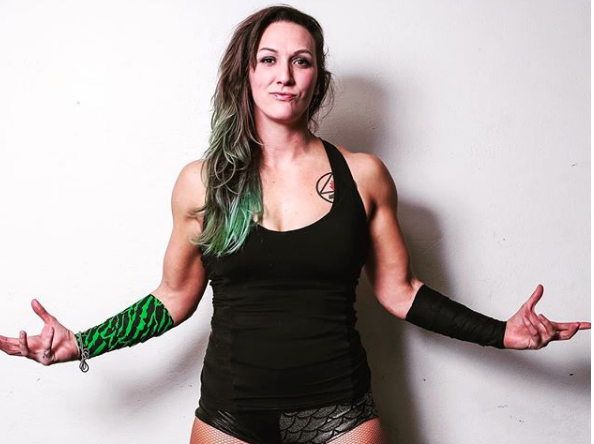 In 2003, Eagles traveled to the United States with trainer and owner of IWA, Mark Mercedes. She competed in a try out at Ohio Valley Wrestling (OVW), a former developmental territory for World Wrestling Entertainment (WWE). In her time in OVW, Eagles trained alongside such wrestlers as Christopher Daniels, Elijah Burke, and Jillian Hall. 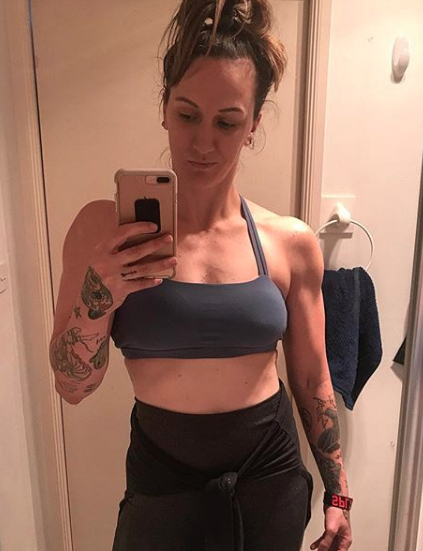 While in the U.S., Eagles wrestled for Heartland Wrestling Association (HWA), Cleveland All Pro Wrestling (CAPW), and USA Pro At different points in her career, Eagles trained at the Chikara Wrestle Factory in Philadelphia, the Ring of Honor (ROH) school, and PWA school in Sydney, Australia. 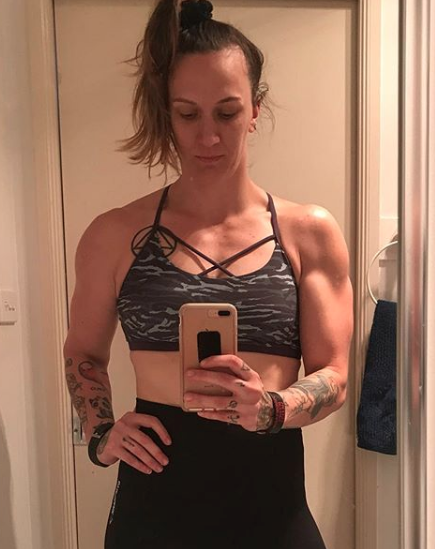 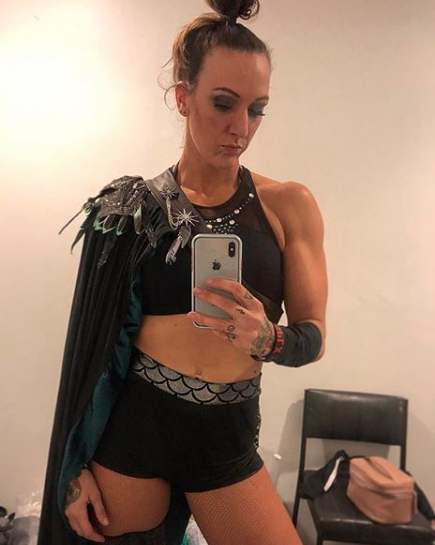 The promotions were created on the back of Eagles opening a professional wrestling school, and were intended to encourage Australian wrestlers to travel between states in the country. She has held the PWWA Championship. 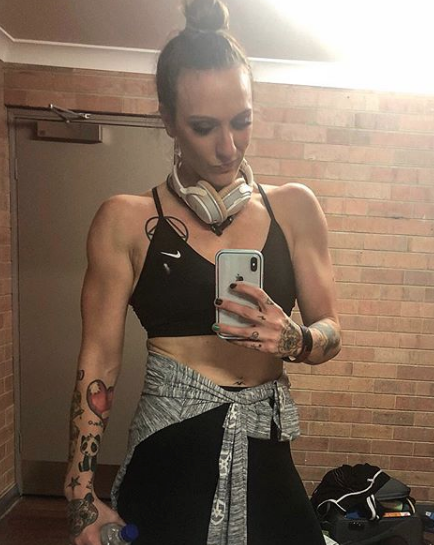 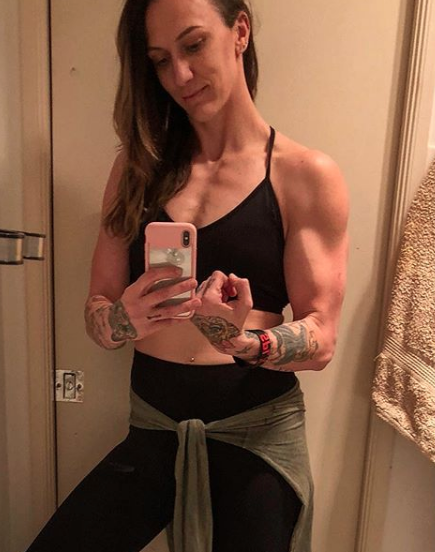 She has also wrestled in Canada for NCW Femmes Fatales, and in Japan for the Joshi 4 Hope event. 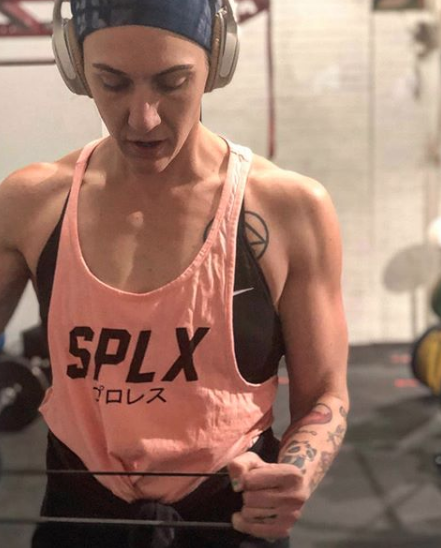 At Volume 30, Eagles defeated Cheerleader Melissa to become number one contender for the Shimmer Championship and went on to defeat champion MsChif to capture the title on 11 April 2010 at Volume 31. 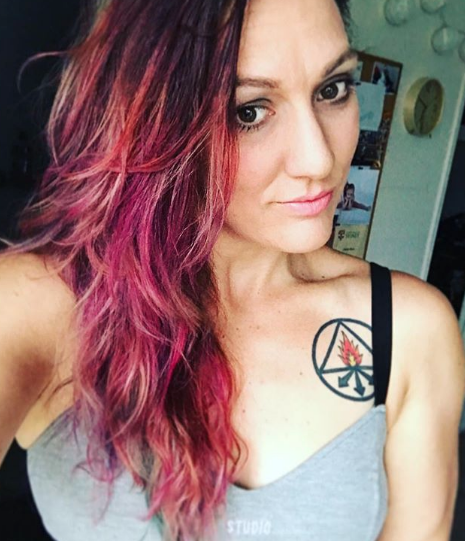 Eagles went on to rack up nine successful title defenses against several wrestlers including Cheerleader Melissa, Ayumi Kurihara, Jessie McKay, Mercedes Martinez, Ayako Hamada, Serena Deeb and Hiroyo Matsumoto, as well as defending the title for the first time ever in PWWA and successfully retaining against McKay and Nicole Matthews in a triple–threat match.