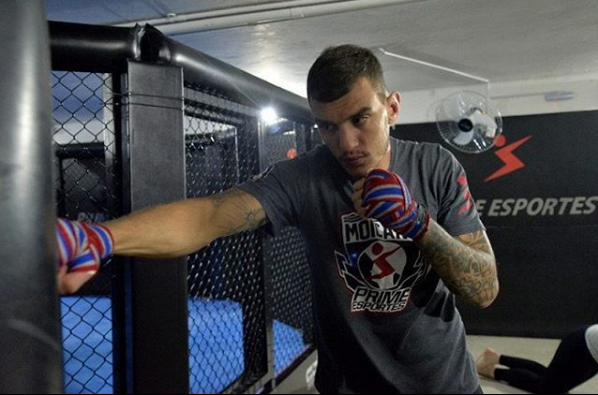 Renato Moicano(born May 21, 1989), professionally known as Renato Moicano, is a Brazilian mixed martial artist who competes in the Featherweight division of the Ultimate Fighting Championship. A professional MMA competitor since 2010, Moicano made a name for himself fighting all over his home country of Brazil, and is the former interim Jungle FightFeatherweight Champion.

After an undefeated professional record in eight fights, Moicano faced Ismael Bonfim for the interim Jungle Fight Featherweight Championship. He won the fight via submission in the first round. 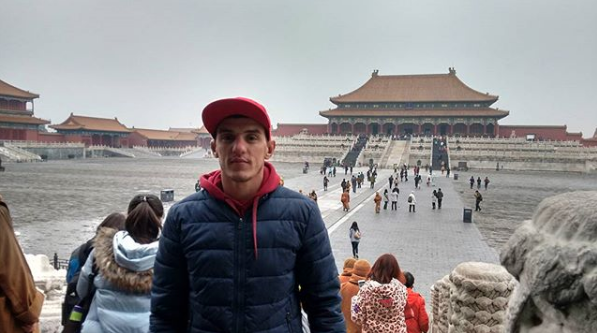 On December 12, 2014 it was announced that Moicano signed with the UFC, and was scheduled to replace Rony Jasonagainst Tom Niinimäki on 10 days notice at UFC Fight Night: Machida vs. Dollaway. He won the fight via submission in the second round. 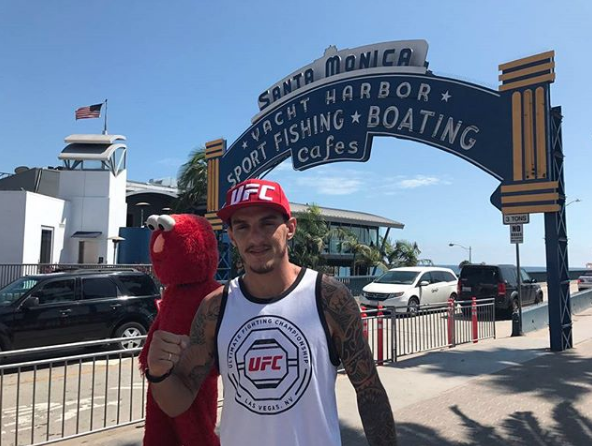 Moicano later was scheduled to fight Mirsad Bektic on May 30, 2015 at UFC Fight Night: Condit vs. Alves, but he pulled off the bout due to an injury and was replaced by Lucas Martins. 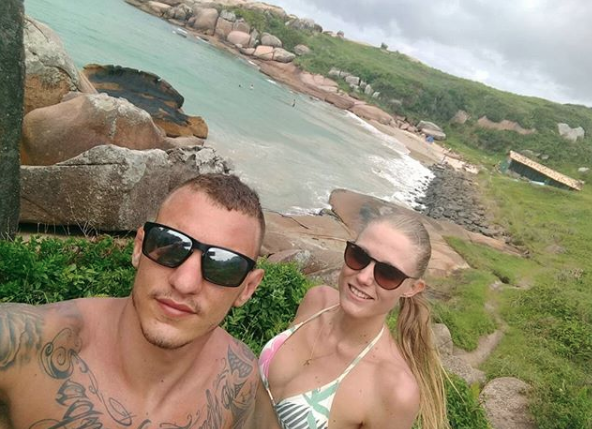 On March 14, 2016 it was announced that Moicano would face Zubaira Tukhugov at UFC 198. for his second UFC appearance. He was the underdog to the fight but won via split decision. 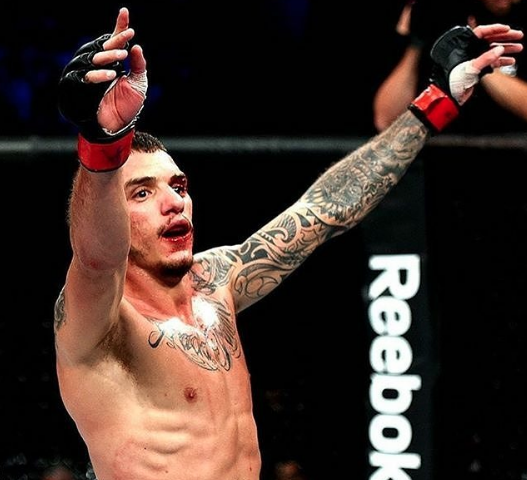 Moicano was expected to face Mike De La Torre on September 24, 2016 at UFC Fight Night 95, but was forced to pull out with injury and was replaced on short notice by Godofredo Pepey. 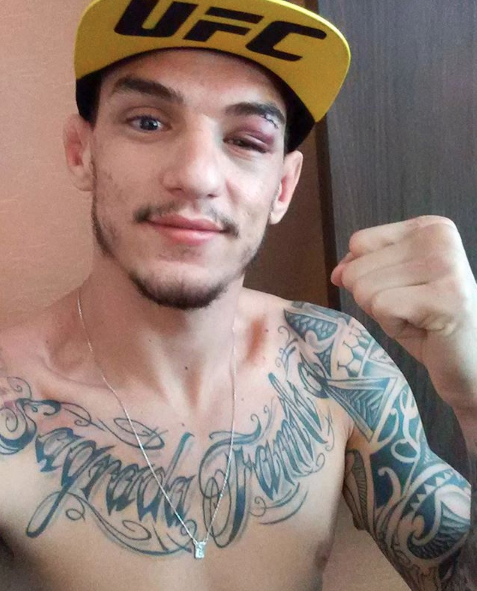 For his third fight, Moicano faced Jeremy Stephens on April 15, 2017 at UFC on Fox 24 He won the fight by split decision. 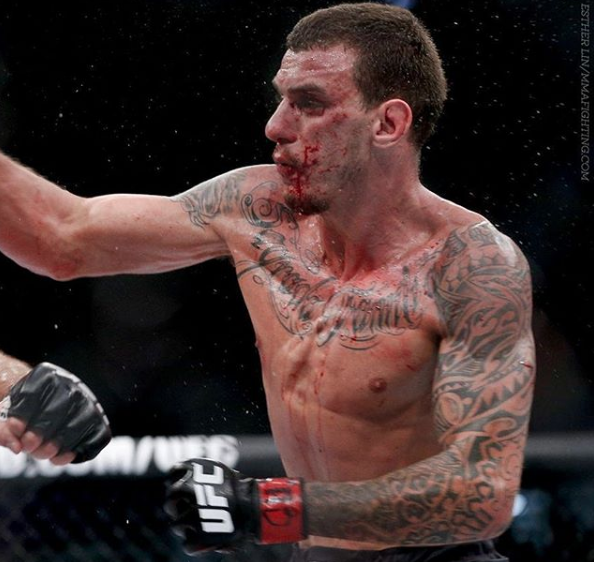 Moicano faced Brian Ortega on July 29, 2017 at UFC 214. He lost the fight via submission in the third round. This fight earned Fight of the Night bonus.

Moicano faced Calvin Kattar on April 7, 2018 at UFC 223. He won the fight by unanimous decision.