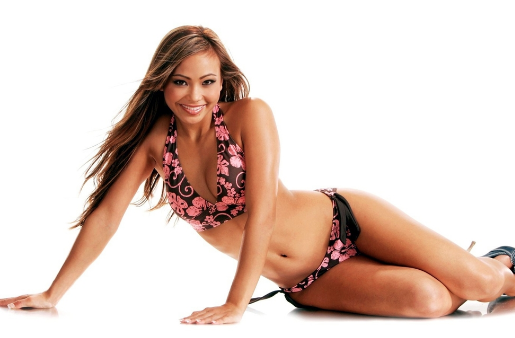 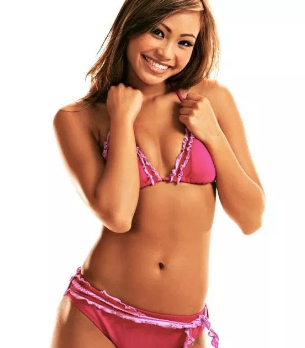 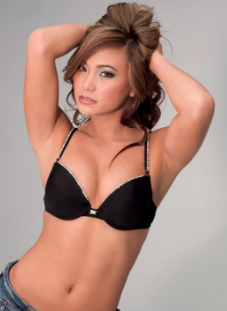 A karate student since the age of 10, Waterson holds a black belt in American Free Style Karate and has also trained in WuShu, Muay Thai, Brazilian jiu-jitsu, boxing and wrestling. 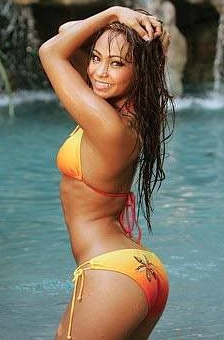 Waterson rose to fame as a contestant on the Muay Thai-themed Fight Girls reality show on the Oxygen television network. She was also featured as one of the fighters in the MTV/MTV2 reality show Bully Beatdown. 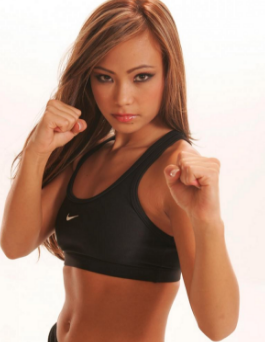 Waterson made the transition from ring girl to fighter with the help of Donald Cerrone, and made her MMA debut on February 16, 2007, at Ring of Fire 28: Evolution against Andrea Miller, winning the fight by unanimous decision. She made her debut without having any amateur fights. 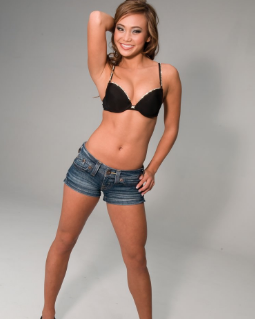 She faced Freestyle Cage Fighting champion Lynn Alvarez at Ring of Fire 31: Undisputed on December 1, 2007, but lost by submission in the first round. 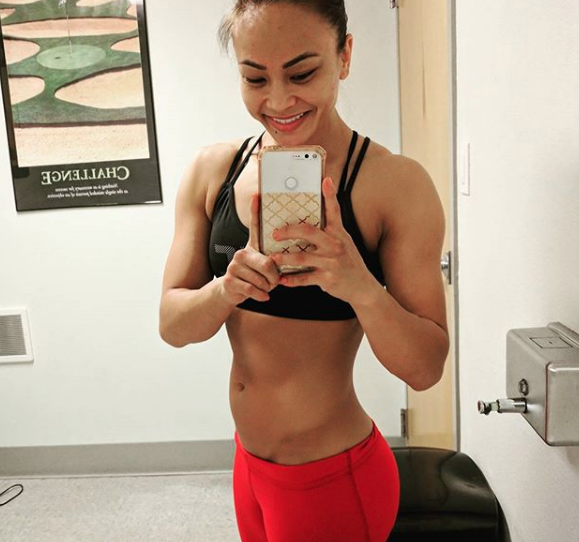 Waterson made her Strikeforce debut against Tyra Parker at Strikeforce: Payback on October 3, 2008. She won the fight by rear naked choke submission in the first round. 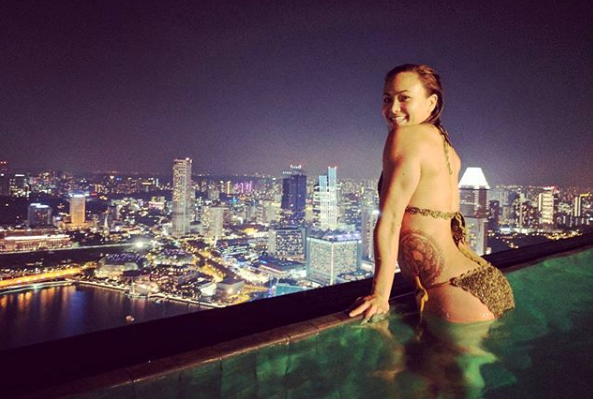 Waterson faced Lacey Schuckman at Invicta FC 3: Penne vs. Sugiyama on October 6, 2012. After three back and forth rounds, Waterson defeated Schuckman via split decision. The bout was named Fight of the Night. 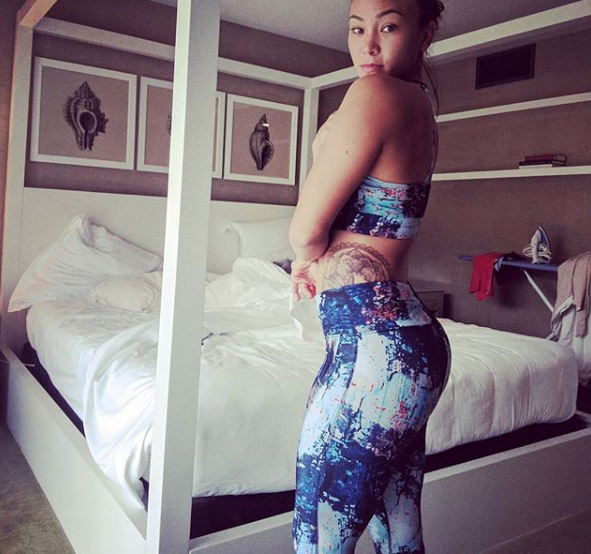 Waterson challenged for the Invicta FC Atomweight Championship when she faced Jessica Penne in the main event of Invicta FC 5: Penne vs. Waterson on April 5, 2013. 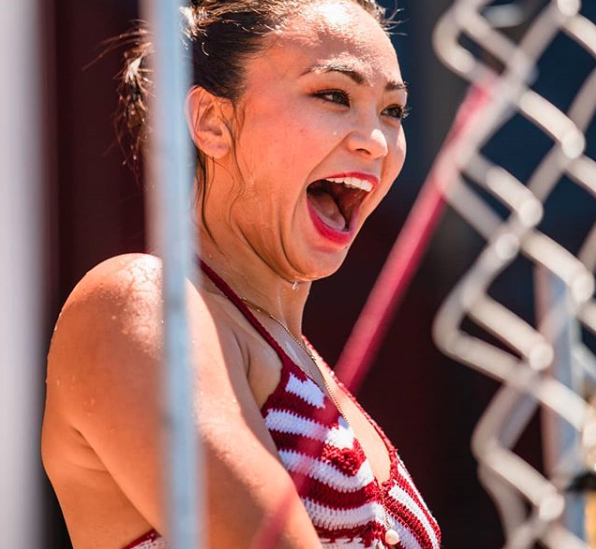 Waterson won the fight via armbar submission in the fourth round to become the Invicta FC Atomweight Champion. On September 6, 2014, Waterson successfully defended her championship against Yasuko Tamada in the main event of Invicta FC 8 via TKO in the third round. 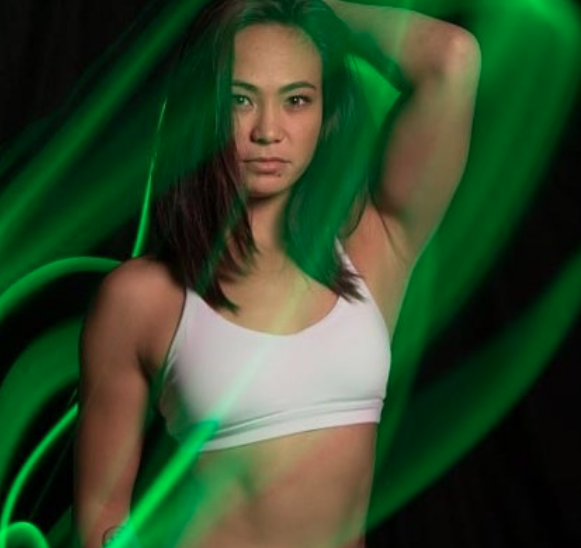 On April 28, 2015, it was reported that Waterson had officially signed with the UFC and is expected to compete in the Women’s Strawweight division. Waterson made her promotional debut against Angela Magaña on July 12, 2015, at The Ultimate Fighter 21 Finale. She won the fight via submission in the third round. 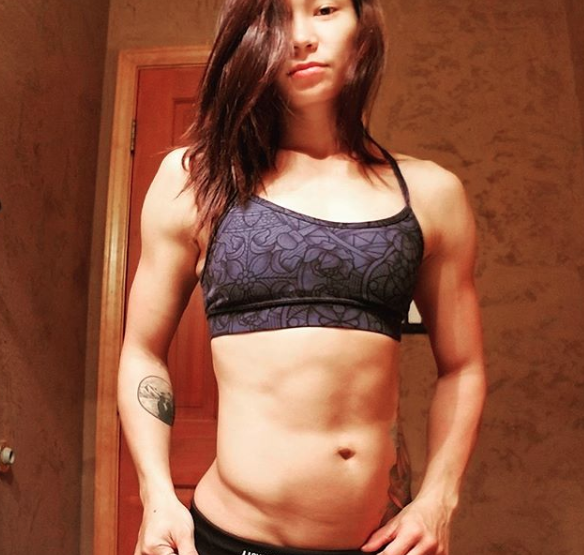 Waterson was next expected to meet Tecia Torres at UFC 194. However, she was forced to pull out of the bout on November 24, 2015, citing a knee injury. 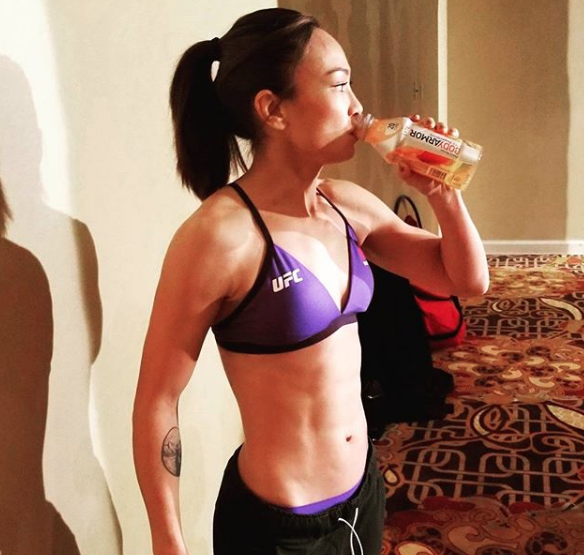 After over a year-and-a-half away from the sport due to injuries, Waterson returned in December 2016 to face Paige VanZant in the main event at UFC on Fox: VanZant vs. Waterson. 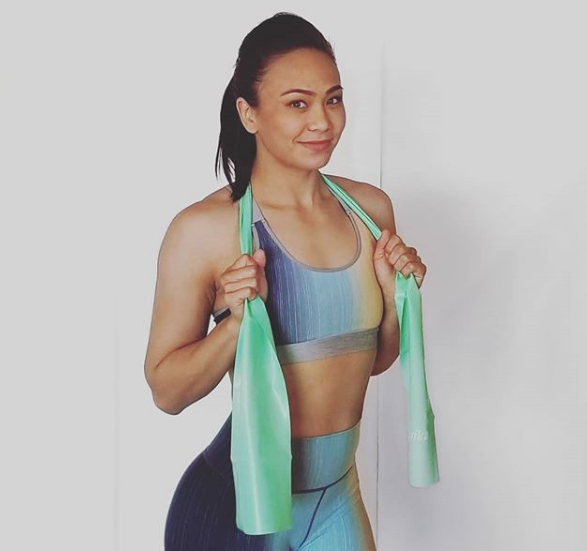 She won the fight via technical submission due to a rear-naked choke in the first round. The win also earned Waterson her first Performance of the Night bonus award.