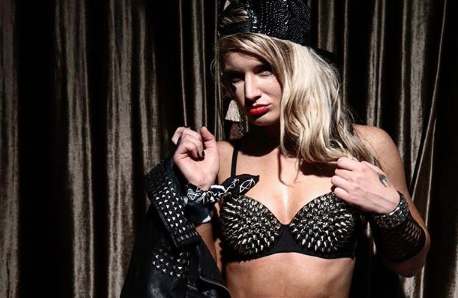 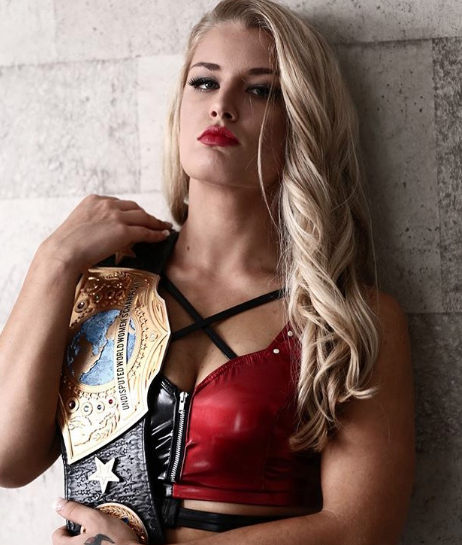 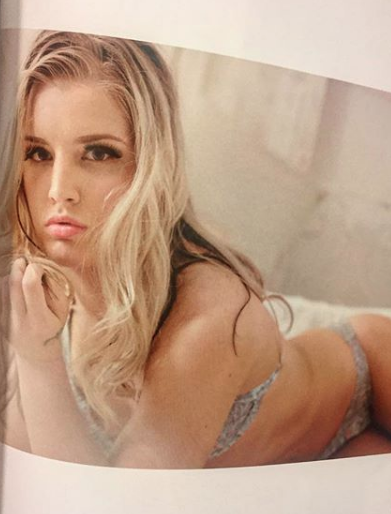 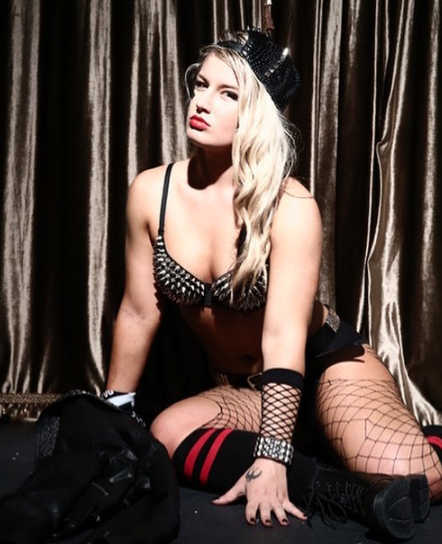 Rossall was born in Auckland, New Zealand, but lived most of her childhood in Australia, where she moved after her parents got divorced. 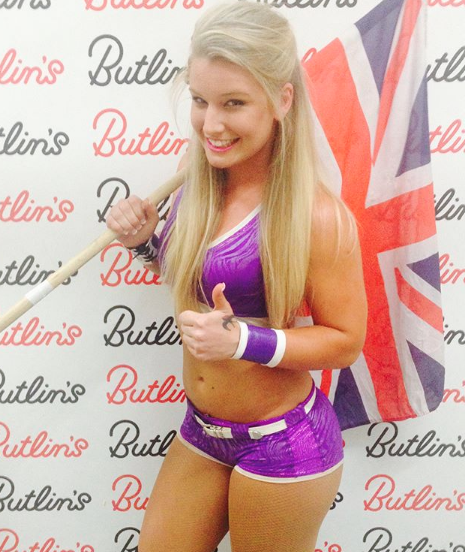 After making her professional wrestling debut at the age of 13 for Impact Pro Wrestling (IPW), Storm decided she wanted to become a better wrestler and convinced her mother to let her move to Liverpool, England to live with her grandmother. 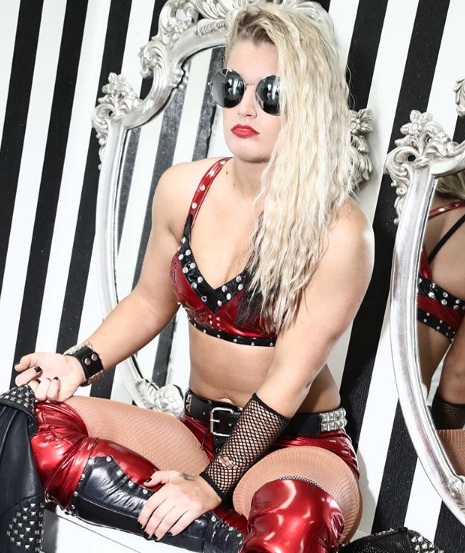 While living in England, Rossall trained under Dean Allmark. She started working internationally in countries such as Finland, France, Germany, and Spain. Storm took part in a WWE tryout camp in Melbourne on the 2014 WWE Australian tour and the 2015 WWE UK tour. 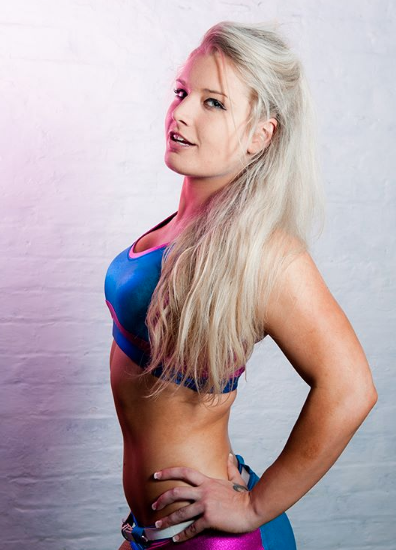 Storm made her debut for Progress Wrestling on 14 April 2015, being defeated by Elizabeth. 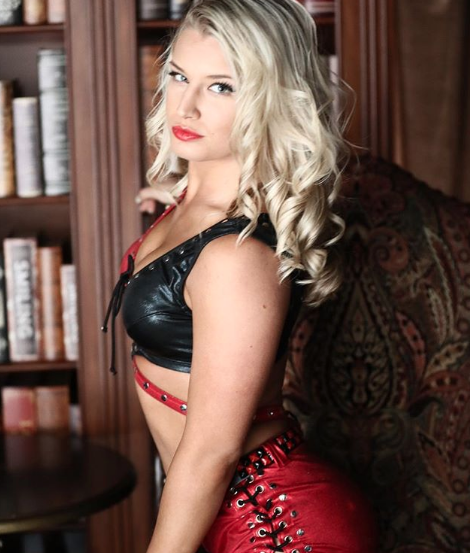 In May 2017, Storm became the first ever Progress Women’s Champion after defeating Jinny and Laura Di Matteo in a three-way match. This match marked the first time that female wrestlers competed in the main event of a Progress event. 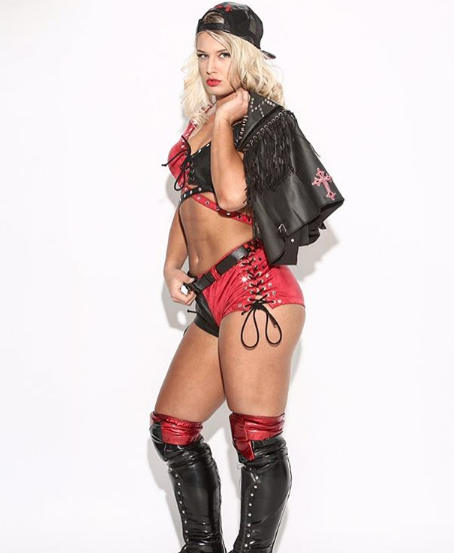 Throughout the year, Storm went on to successfully defend the championship numerous times against challengers like Kay Lee Ray, Laura Di Matteo and Candice LeRae. 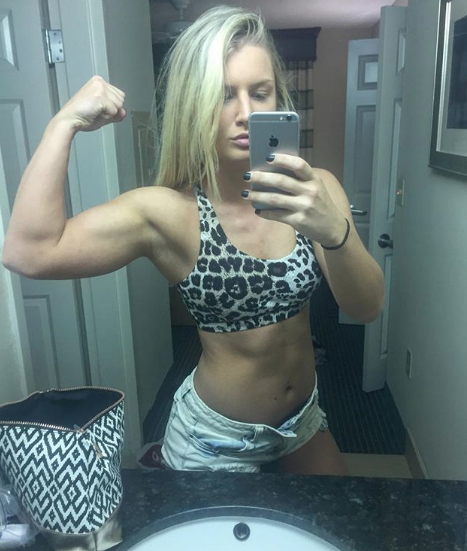 In 2016, she began working for the Japanese World Wonder Ring Stardom promotion, where she won the SWA World Championship on 24 July. On 2 October 2016, Stardom officially announced that Storm had signed with the promotion. 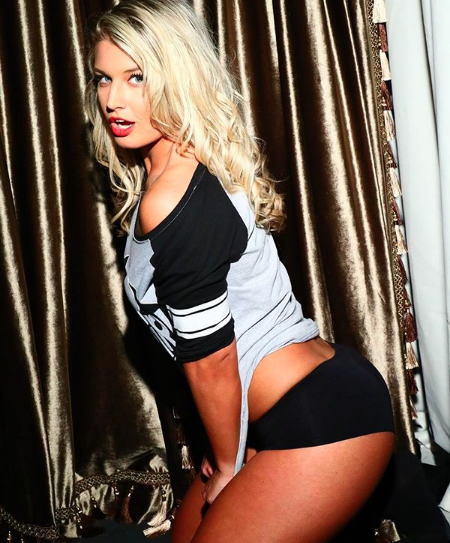 After winning the 2017 Cinderella Tournament on 30 April, Storm also won the 2017 5★Star GP on 18 September, becoming the first wrestler to win the two tournaments in the same year. 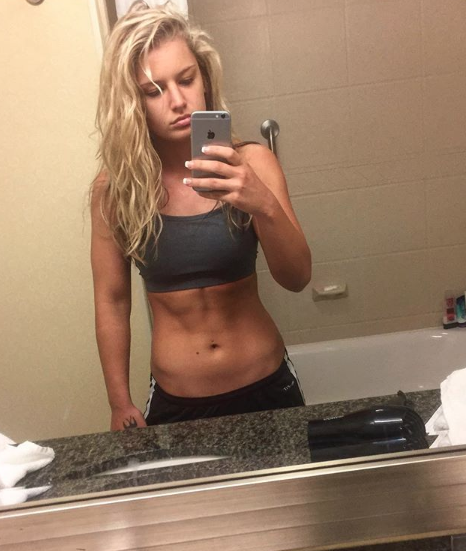 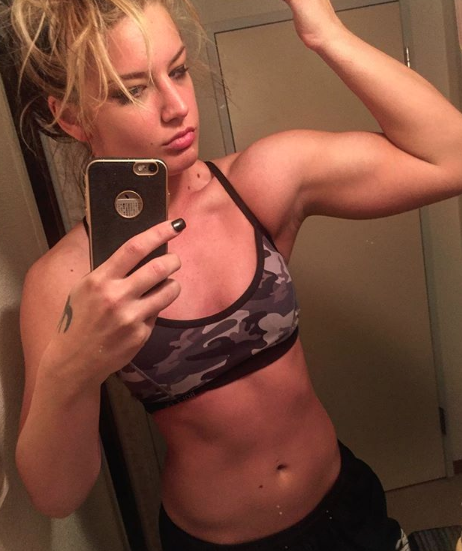 On 16 June 2017, WWE announced Storm as one of the first four participants of the Mae Young Classic. 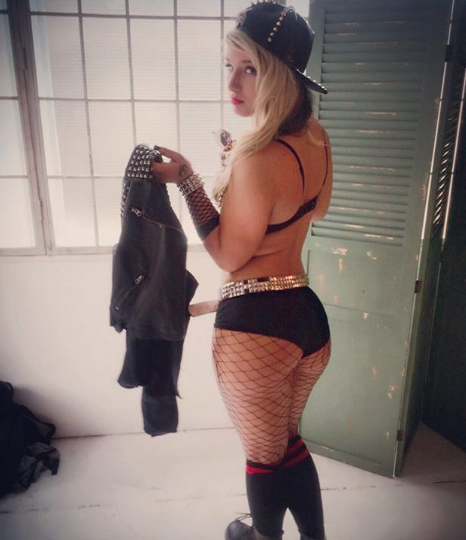 Storm entered the tournament on 13 July, defeating Ayesha Raymond in the first round. 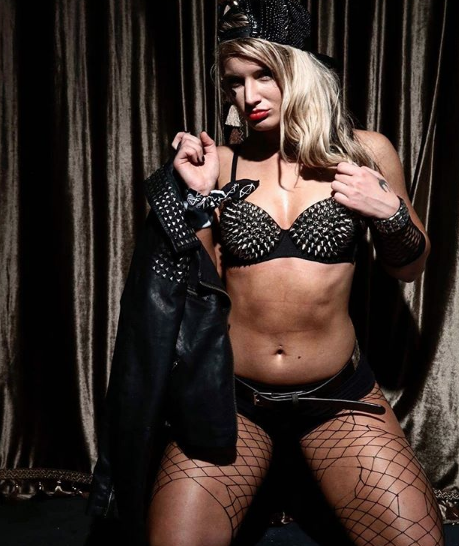 The following day, Storm defeated Lacey Evans in the second round and Piper Niven in the quarterfinals, before being eliminated from the tournament in the semifinals by Kairi Sane. 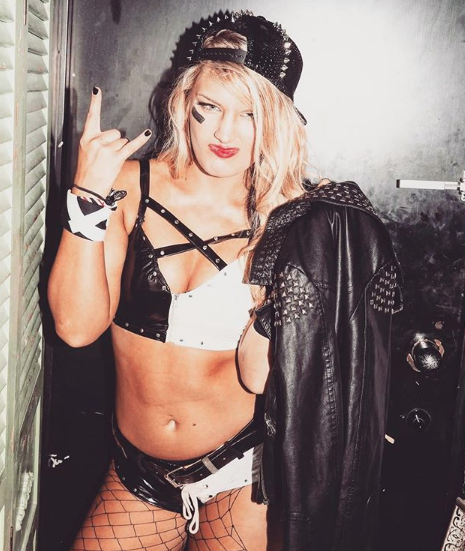 On 9 May 2018, Storm was advertised for the upcoming United Kingdom Championship Tournament events. On 24 May 2018 Dave Meltzer reported that Storm had signed a WWE UK contract.