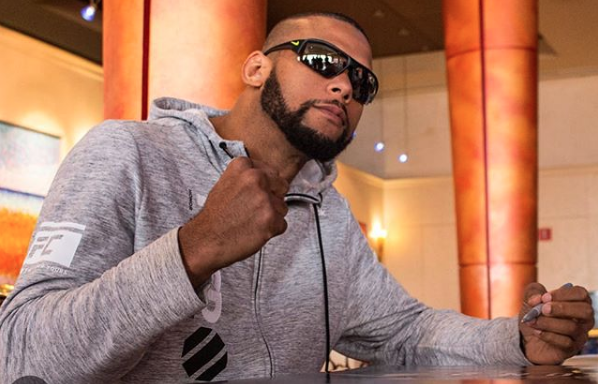 Thiago Santos de Lima is a mixed martial artist fighting in the Middleweight division of the Ultimate Fighting Championship. A professional competitor since 2010, he gained entrance into the UFC by competing on The Ultimate Fighter: Brazil 2.

Before starting MMA, Santos trained in capoeira for eight years and was a Brazilian army paratrooper.

He made his professional MMA debut in October 2010. Before joining The Ultimate Fighter, he had a record of 8 wins and only 1 loss. 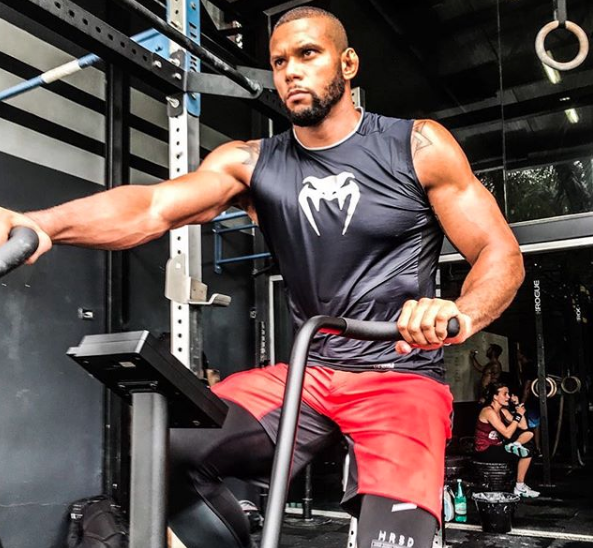 In March 2013, it was announced that Santos was part of the cast of The Ultimate Fighter: Brazil 2.

In the opening round, Santos defeated Gil Freitas by majority decision to get into the TUF house. He was the last pick when it came to the coaches’ pick, ending up on Team Werdum. In the elimination round, Santos first faced Pedro Iriê and won by unanimous decision. In the quarterfinals, he faced eventual season winner Leonardo Santos and lost via unanimous decision. 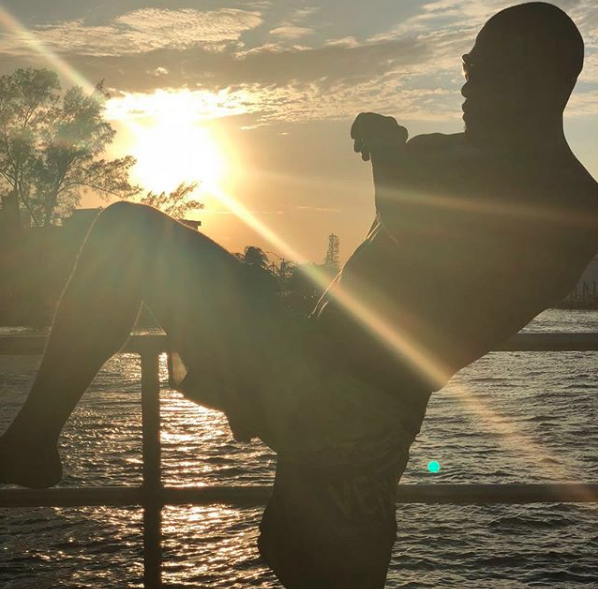 Despite not winning the show, Santos was signed to a contract by the UFC. He made his debut in August 2013 at UFC 163 against The Ultimate Fighter: Brazil winner Cezar Ferreira. He lost the fight via submission in the first round.

For his second fight with the promotion, Santos faced Ronny Markes in March  2014 at UFC Fight Night: Shogun vs. Henderson 2 and won the fight via TKO in the first round. 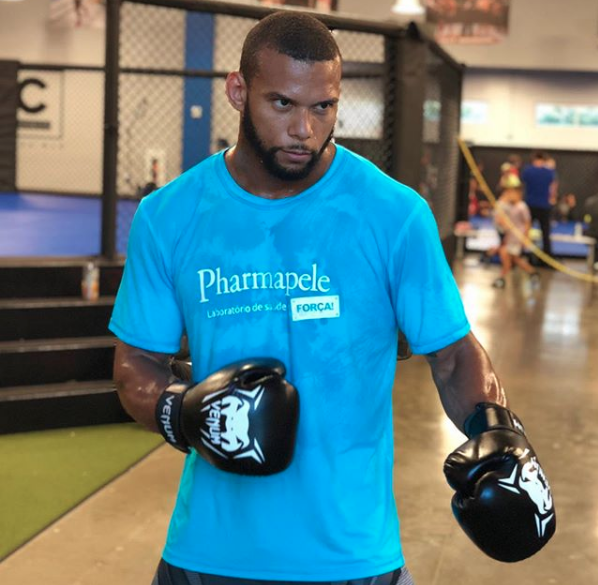 Santos faced Uriah Hall at UFC 175 and lost the fight via unanimous decision.

Santos faced promotional newcomer Steve Bossé in June 2015 at UFC Fight Night 70 and won the fight by knockout in the first round and earned a Performance of the Night bonus.

He then faced Elias Theodorou in December 2015 at UFC Fight Night 80 and won the fight by unanimous decision. 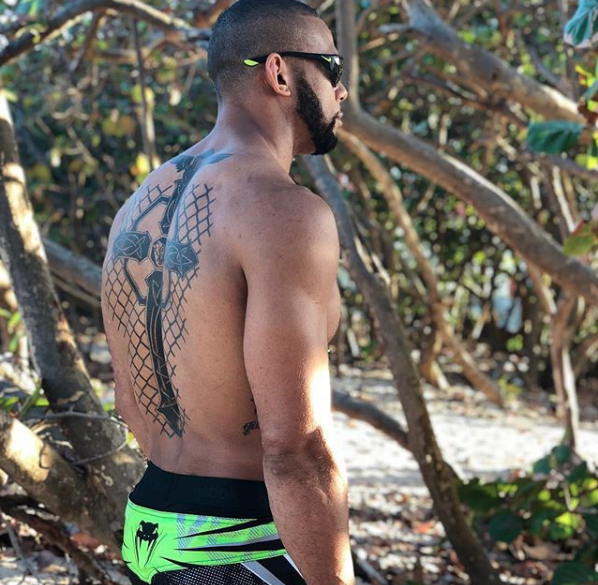 Santos faced Nate Marquardt in May  2016 at UFC 198 and won the fight via knockout in the first round.

He next fought Gegard Mousasi in July 2016 at UFC 200, filling in for an injured Derek Brunson and lost the fight via knockout in the first round. 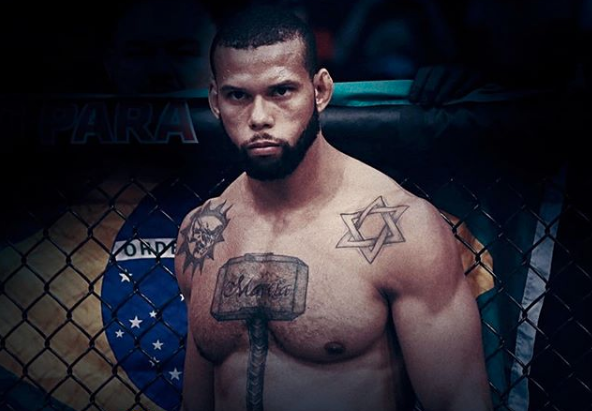 Santos fought Eric Spicely in September 24, 2016 at UFC Fight Night 95. In a large upset, he lost the fight by submission in the first round.

Santos faced Jack Marshman in February 2017 at UFC Fight Night 105. He won the fight via TKO in the second round due to a combination of a spinning heel kick and punches and picked up a Performance of the Night bonus award. 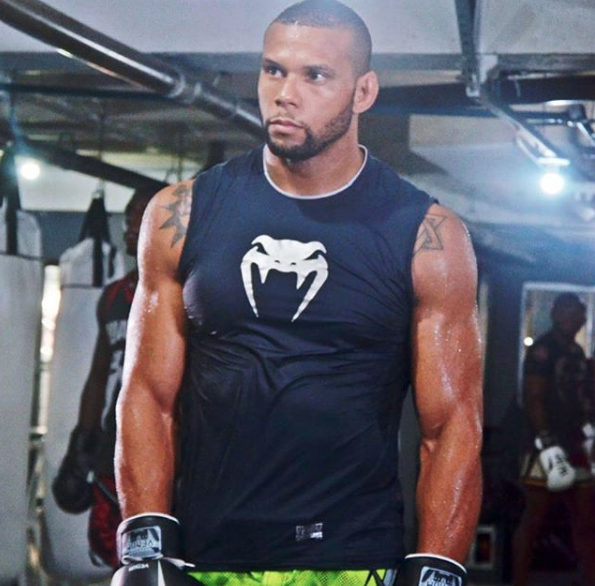 He next fought Gerald Meerschaert in July 2017 at UFC 213 and won the fight via TKO in the second round.

Santos was briefly linked to a bout with promotional newcomer Michał Materla on October 21, 2017 at UFC Fight Night 118. However, it was revealed on 1 September that Materla had reneged on his agreement with the UFC and was re-signing with the Polish regional promotion KSW. In turn, Santos was removed from the card and faced Jack Hermansson a week later at UFC Fight Night 119. He won the fight via technical knock out in round one. 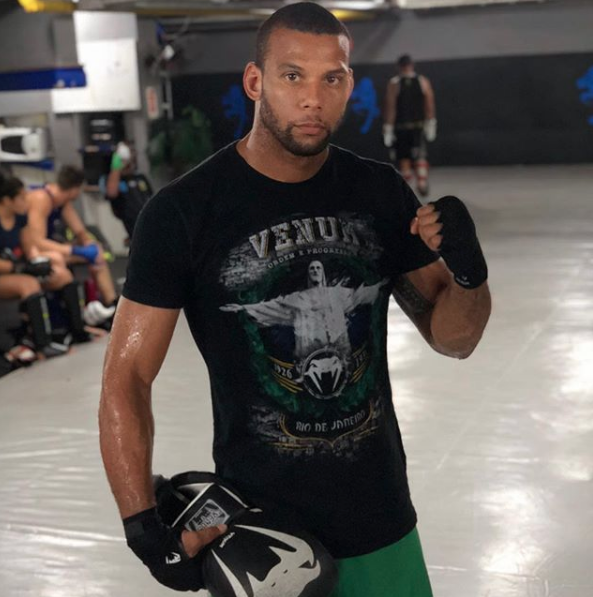 He then faced Anthony Smith in February 2018 at UFC Fight Night 125 and won the fight via technical knockout in round two. This win earned him the Fight of the Night bonus. He currently holds a professional record of 17 wins and 5 losses. 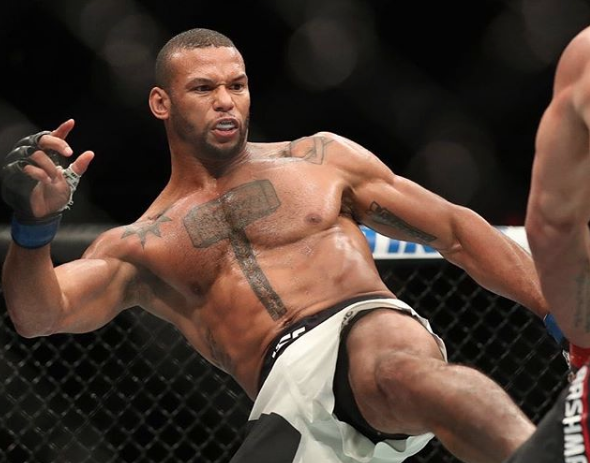