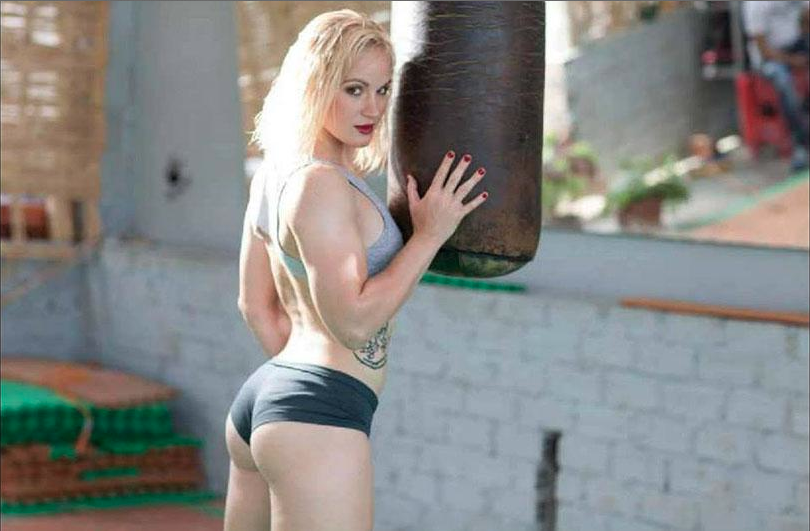 Valentina Shevchenko was born in Frunze, Kirghizia, USSR on March 7, 1988 into a Ukrainian family, and became interested in combat sports at an early age. She began with taekwondo at age 5, under the influence of her mother who had practiced the sport and of her older sister Antonina. At age 12 she branched out into Muay Thai kickboxing then free style Vale Tudo. Her kickboxing career began in Kyrgyzstan when at age 12 she knocked out a 22-year-old opponent, earning her the moniker “Bullet” from her trainer Pavel Fedotov because of her speed in the ring. 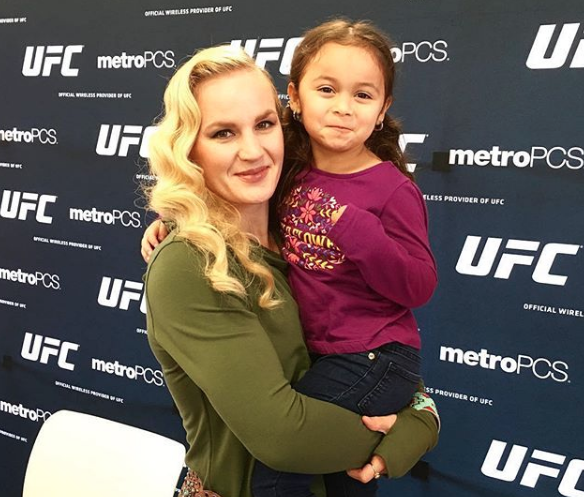 Valentina Shevchenko has competed in mixed martial arts since 2003 compiling a record of 14-3.

In 2014 it was announced that Legacy FC had signed Shevchenko for MMA and kickboxing. On February 27, 2015, Shevchenko faced Jan Finney at Legacy Fighting Championship 39, winning the fight via unanimous decision. 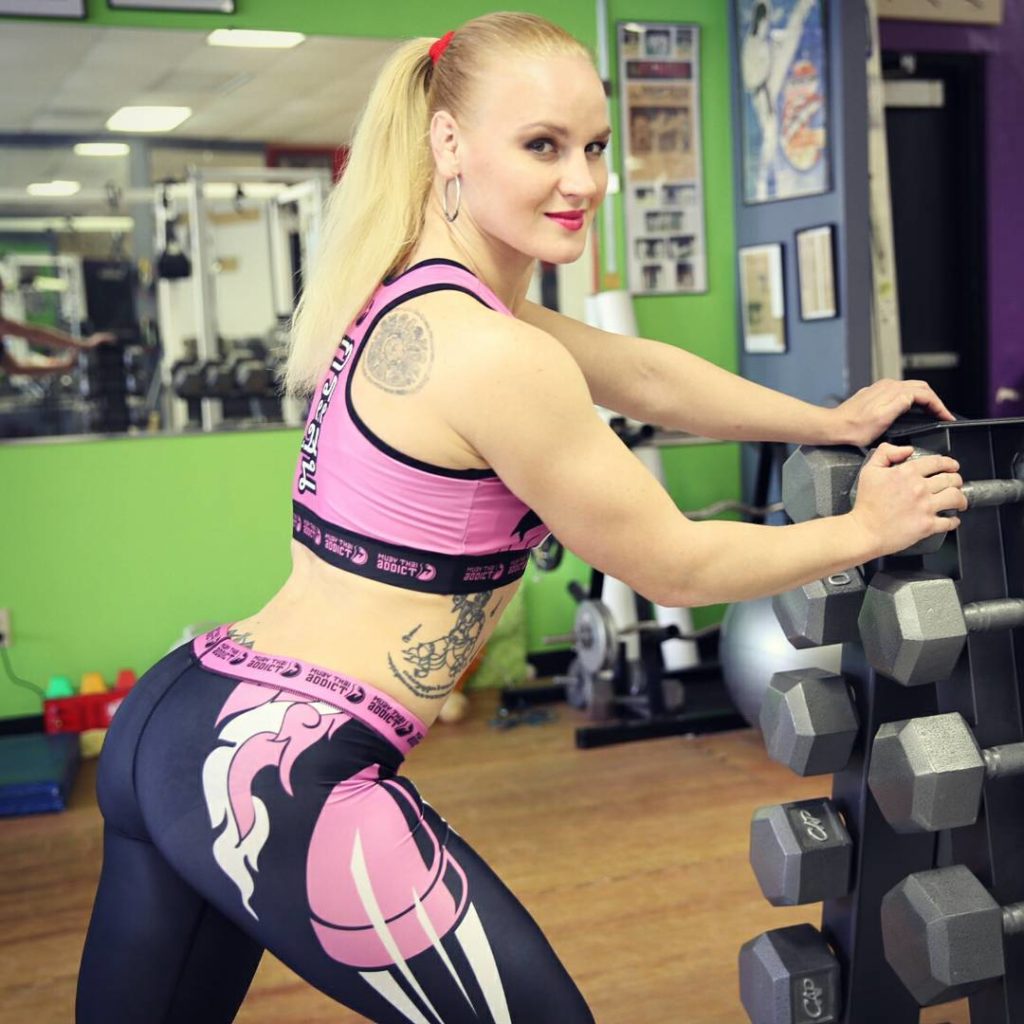 Shevchenko made her UFC debut as a short-notice replacement for Germaine de Randamie against Sarah Kaufman at UFC on Fox 17.She won the fight via split decision.

In her second fight for the promotion, Shevchenko faced Amanda Nunes on March 5, 2016, at UFC 196. Although she made an impressive and strong performance in the third round, her slow start in the first two gave the rounds to Nunes. She lost the fight by unanimous decision. 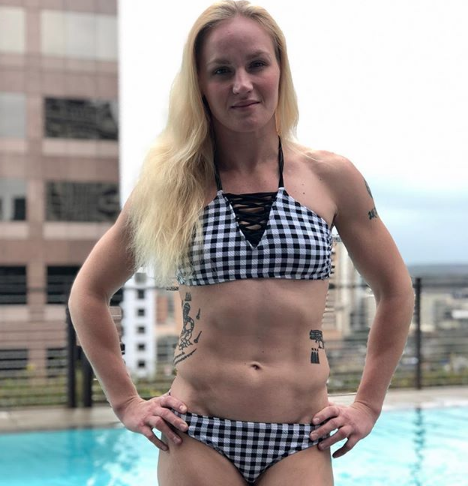 In her third fight for the promotion, Shevchenko faced former UFC Women’s Bantamweight Champion Holly Holm at UFC on Fox: Holm vs. Shevchenko on July 23, 2016. After losing the first round to Holm, she rallied back to take over the fight and won a dominant unanimous decision. 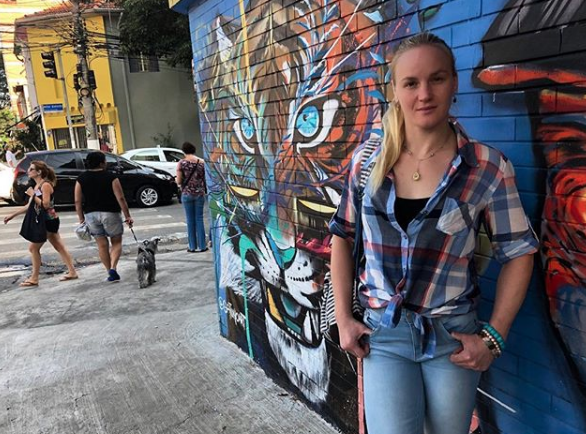 Shevchenko faced Julianna Peña in a possible title eliminator match in the main event at UFC on Fox: Shevchenko vs. Peña on January 28, 2017. She won the fight by armbar in the second round. The win also earned Shevchenko her first Performance of the Night bonus. 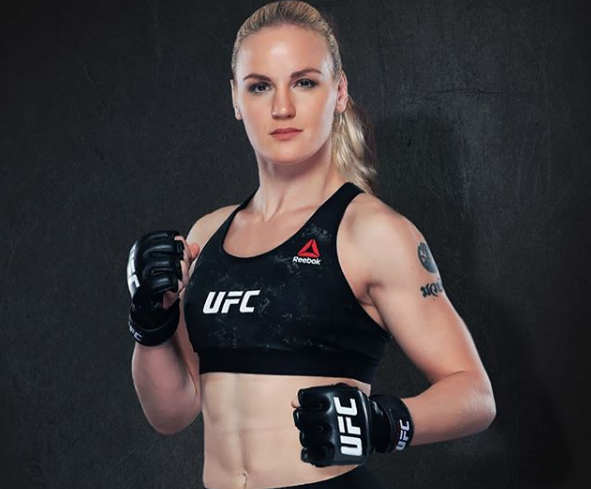 Shevchenko faced  Priscila Cachoeira on February 3, 2018 at UFC Fight Night 125. She won the fight via rear-naked choke in dominant fashion in round two, outstriking her opponent 230-3. This win earned her the Performance of the Night bonus.