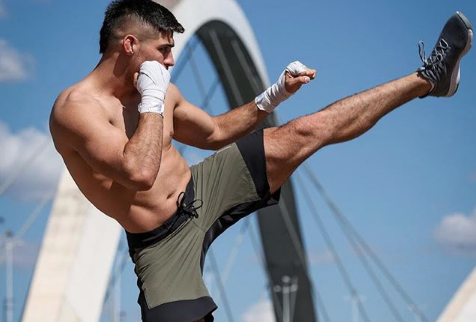 Vicente Luque (born November 27, 1991) is an American-born Brazilian and Chilean mixed martial artist who competes in the Ultimate Fighting Championship. He currently competes in the welterweight division. 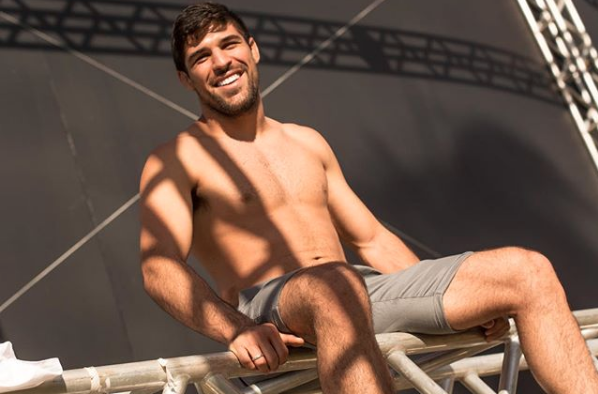 Luque began training in various forms of martial arts as a youngster. He then starting training in Muay Thai, Kickboxing and Brazilian jiu-jitsu as a teenager before transitioning to mixed martial arts in 2008. 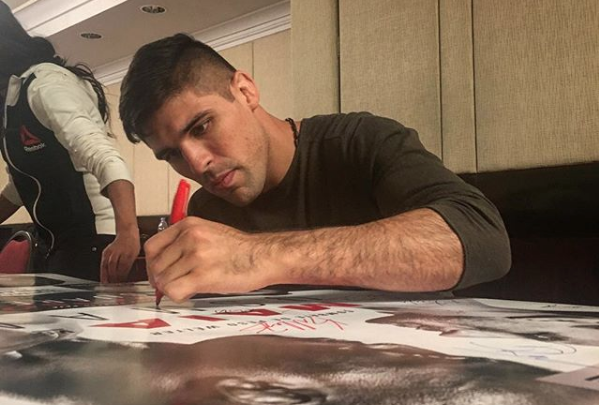 In February 2015, it was announced that Luque was one of the fighters selected to be on The Ultimate Fighter: American Top Team vs. Blackzilians. 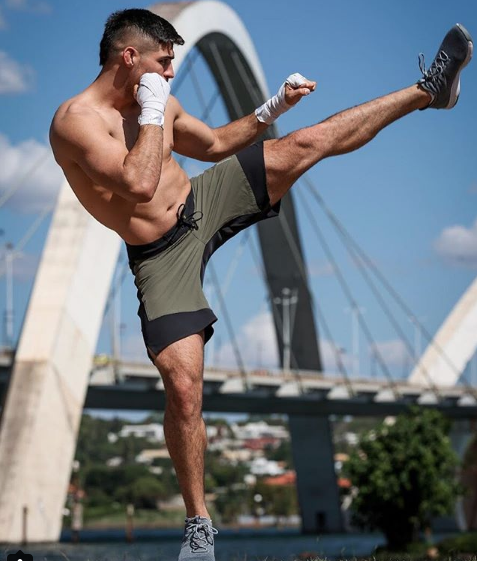 In his first fight on the show, Luque faced Nathan Coy. He won the fight submission in the second round. 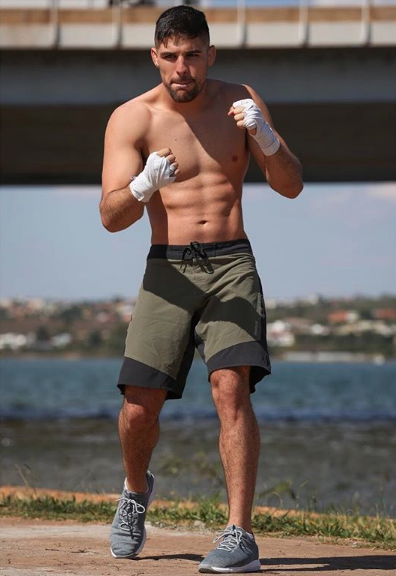 In the semifinals, Luque faced off against Hayder Hassan. He lost the fight via split decision.

Luque made his official debut for the promotion on July 12, 2015 at The Ultimate Fighter 21 Finale where he faced fellow castmate Michael Graves. He lost the fight via unanimous decision. 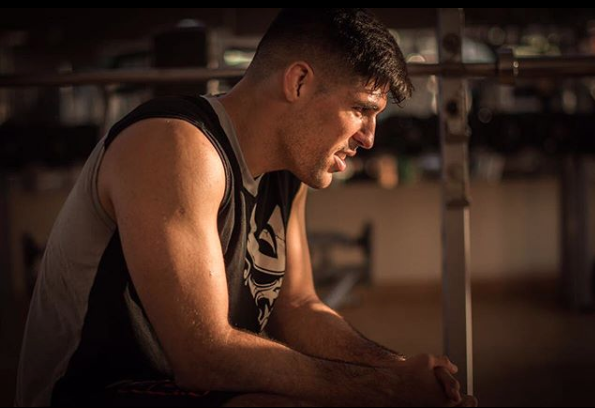 Luque next faced Hayder Hassan in a rematch on December 19, 2015 at UFC on Fox 17. He won the fight by submission in the first round and was awarded a Performance of the Night bonus. 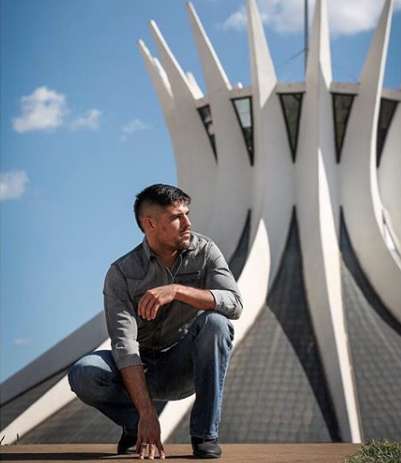 Luque faced Álvaro Herrera on July 7, 2016 at UFC Fight Night 90. He won the fight via submission in the second round. 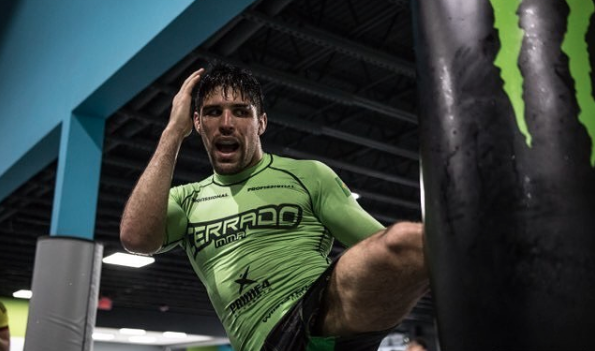 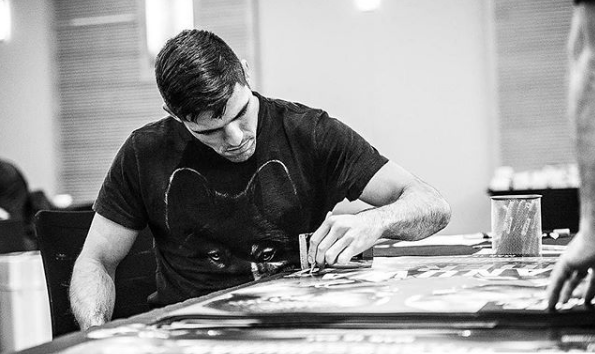 Luque returned to face Belal Muhammad on November 12, 2016 at UFC 205. He won the fight via knockout in the first round. 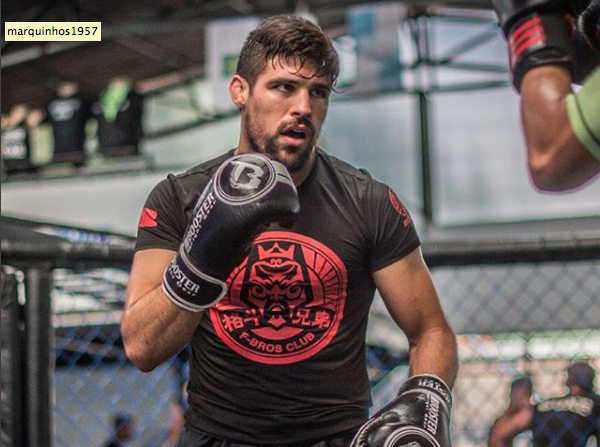 Luque faced Niko Price, replacing an injured Luan Chagas on 11 day notice, on October 28, 2017 at UFC Fight Night: Machida vs. Brunson. He won the fight by submission via D’Arce choke midway through the second round. 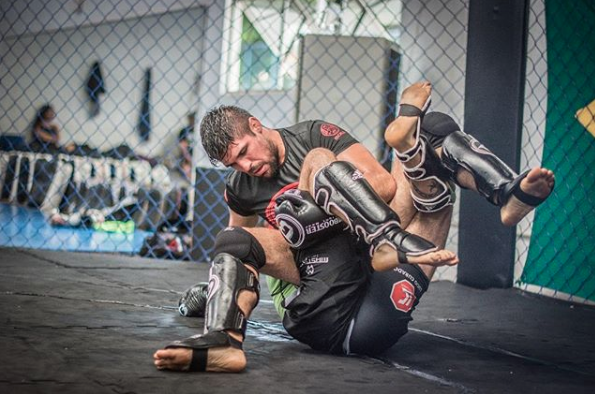