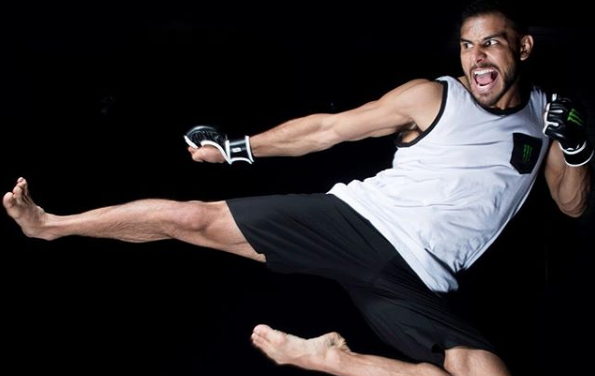 Yair Raziel Rodriguez Portillo is a Mexican mixed martial artist and Taekwondo black belt currently competing in the Featherweight division of the Ultimate Fighting Championship (UFC). He is ranked #7 in the official UFC featherweight rankings, and was the featherweight winner of The Ultimate Fighter: Latin America. As of 2017, he holds a professional record of 10wins and 2 losses. 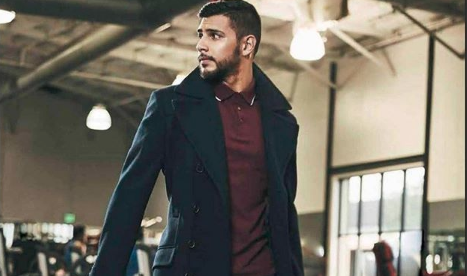 Yair was born on October 6,1992, in Parral, Chihuahua, Mexico to Rigoberto Rodriguez Olivas and Norma Alicia Portillo. He grew up with two relatives; his brother and his little sister. His father taught him how to work at a young age. He learned skills such as how to take care of animals, how to ride horses, and also how to grow plants. 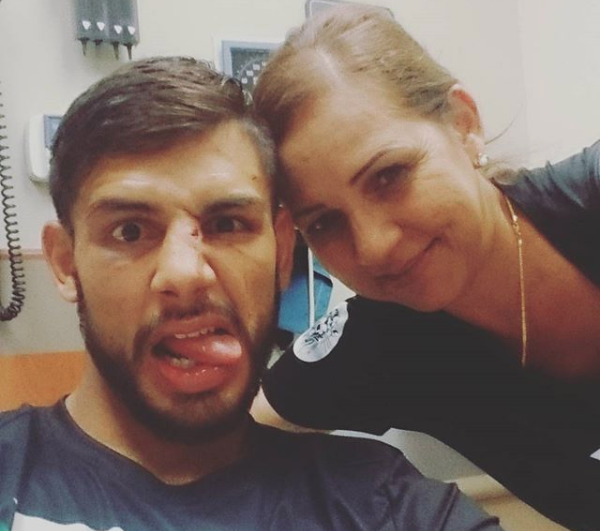 At a very young age his teachers told his parents that he had a great deal of energy, so therefore something had to be done. This is when Yair got introduced to Taekwondo at only 5 years old. Yair would later add boxing and judo into his arsenal of mixed martial arts (MMA). Rodríguez is a cousin of Olympic boxer, Misael Rodríguez. He left Mexico to pursue his MMA Career. He moved to Chicago to continue his training with his coach Mike Valle. 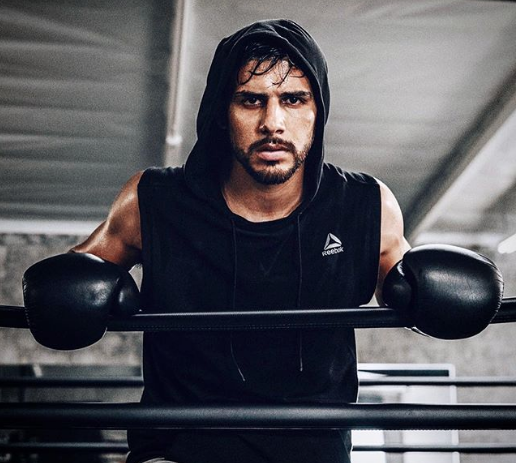 He made his professional mixed martial arts debut in October 2011, competing for regional promotions across Mexico, where he fought Jonatan Guzman and won via unanimous decision. In March 2012, he fought Carlos Ricardo at The Supreme Cage Fighting 1 and won via submission (triangle choke). He would then take his first loss of his pro career in December 2012 at Mexican Fighter Promotions 13.

His final fight before he entered the UFC was against Angelo Durante in April 2014 at NP- High Altitude Face Off 6. He won the fight via submission (armbar). 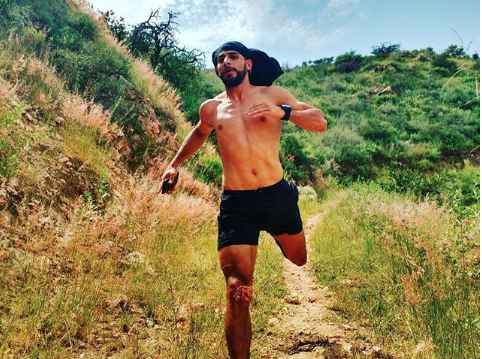 In May 2014, it was revealed that Rodriguez was a cast member of The Ultimate Fighter: Latin America, competing for Team Velasquez. Over the course of the show, he first defeated Humberto Brown in the quarterfinals via submission (triangle choke). In the semifinals, he went on to defeat fellow Team Velasquez member Rudolfo Rubio via submission (strikes) to reach the finals. 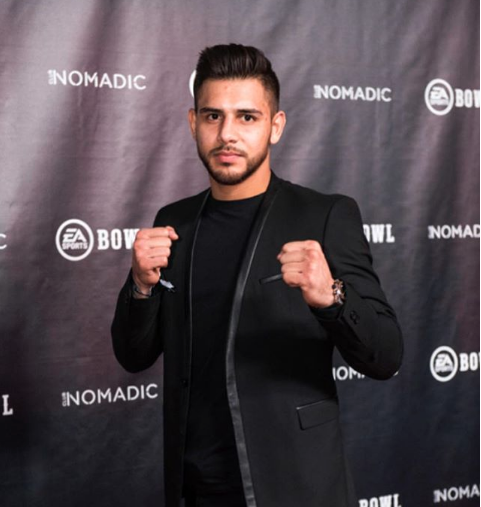 Rodriguez made his official UFC debut in November 2014 at UFC 180, facing fellow cast mate Leonardo Morales in the featherweight finals. He defeated Morales via unanimous decision to become the tournament winner.

For his second fight with the promotion, Rodriguez faced Charles Rosa in June 2015 at UFC 188 and won the fight by split decision. The win also earned Rodríguez his first Fight of the Night bonus award.

Next he faced Dan Hooker in October 2015 at UFC 192 and won the fight via unanimous decision. 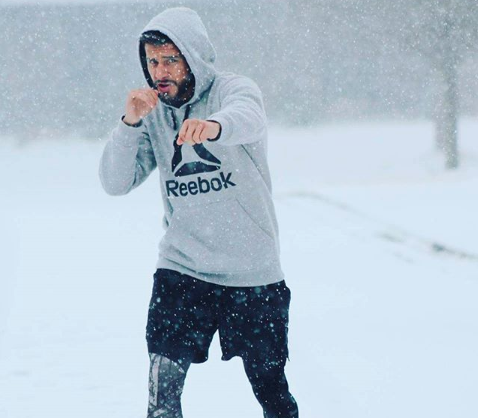 Rodriguez next faced Andre Fili in April 2016 at UFC 197. He won the fight via knockout in the second round and was awarded a Performance of the Night bonus.

He faced Alex Caceres in August 2016 at UFC Fight Night 92 and won the fight by split decision, extending his winning streak to seven. Both participants were awarded Fight of the Night honors.

In January 2017,he faced returning veteran B.J. Penn at UFC Fight Night 103 and won the one-sided fight via TKO after a front kick and following punches in the second round. Afterwards, he was awarded a Performance of the Night bonus

Rodriguez faced Frankie Edgar in May 2017 at UFC 211 and lost the fight via TKO due to doctor stoppage between the second and third rounds due to swelling on his left eye. 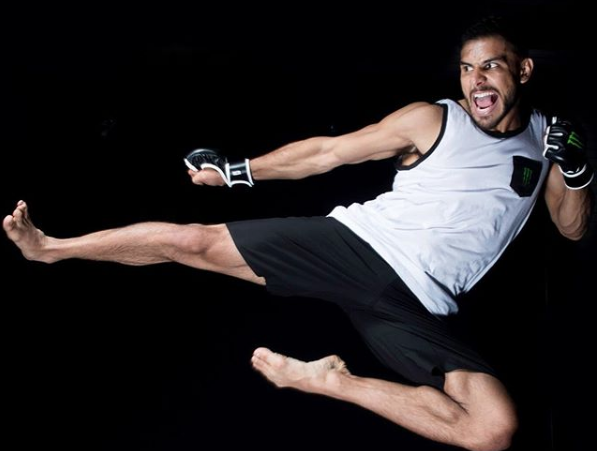