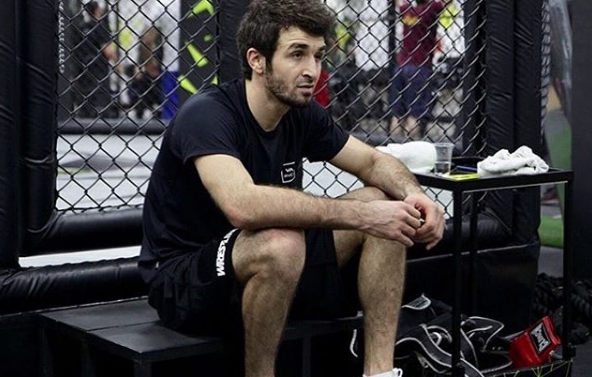 Zabit Magomedsharipov , born on 1st March 1991, is a Russian Mixed martial artist of Avar  heritage, currently competing in the Featherweight  division of the Ultimate Fighting Championship. He is a former Featherweight champion with the record of 6-0 in Absolute Championship Berkut.

Magomedsharipov was born in Khasavyurt, Soviet Union. He started to train in freestyle wrestling at  the age of 10 and then learned  kickboxing. In 2003, he joined the Wushu club “Pyat storon sveta” and used to train under Gusein Magomaev. He made his professional MMA debut in the year 2012 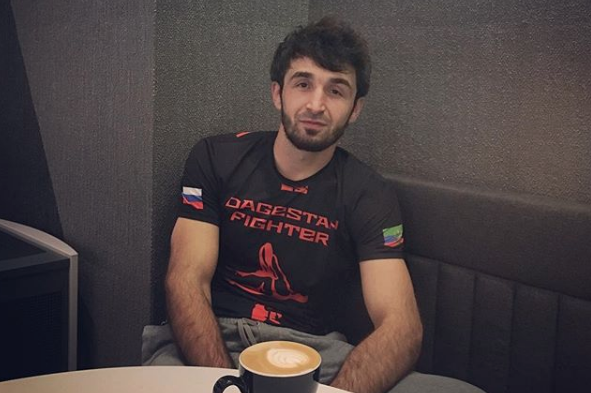 Magomedsharipov faced Mike Santiago on September 2, 2017 at UFC Fight Night: Struve vs. Volkov. He won the fight via submission rear-naked choke in the second round and was awarded a Performance of the Night bonus. 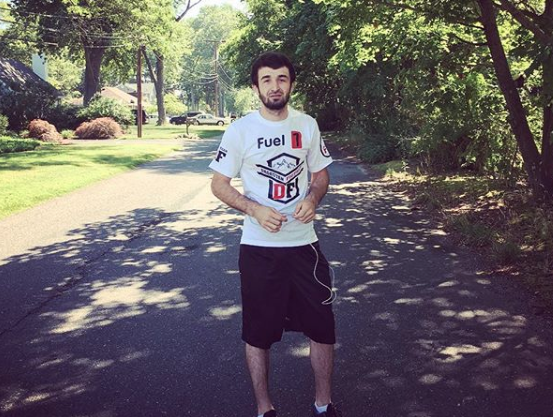 Magomedsharipov faced promotional newcomer Sheymon Moraes on November 25, 2017 at UFC Fight Night: Silva vs. Gastelum and won the fight via submission in the third round. The win also earned Magomedsharipov his second Performance of the Night bonus award. As of January 2018, he holds a professional record of 14 wins and 1 loss. 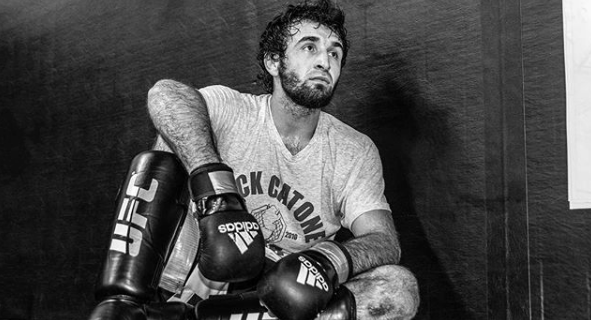 Magomedsharipov is expected to face Kyle Bochniak on April 7, 2018 at UFC 223.