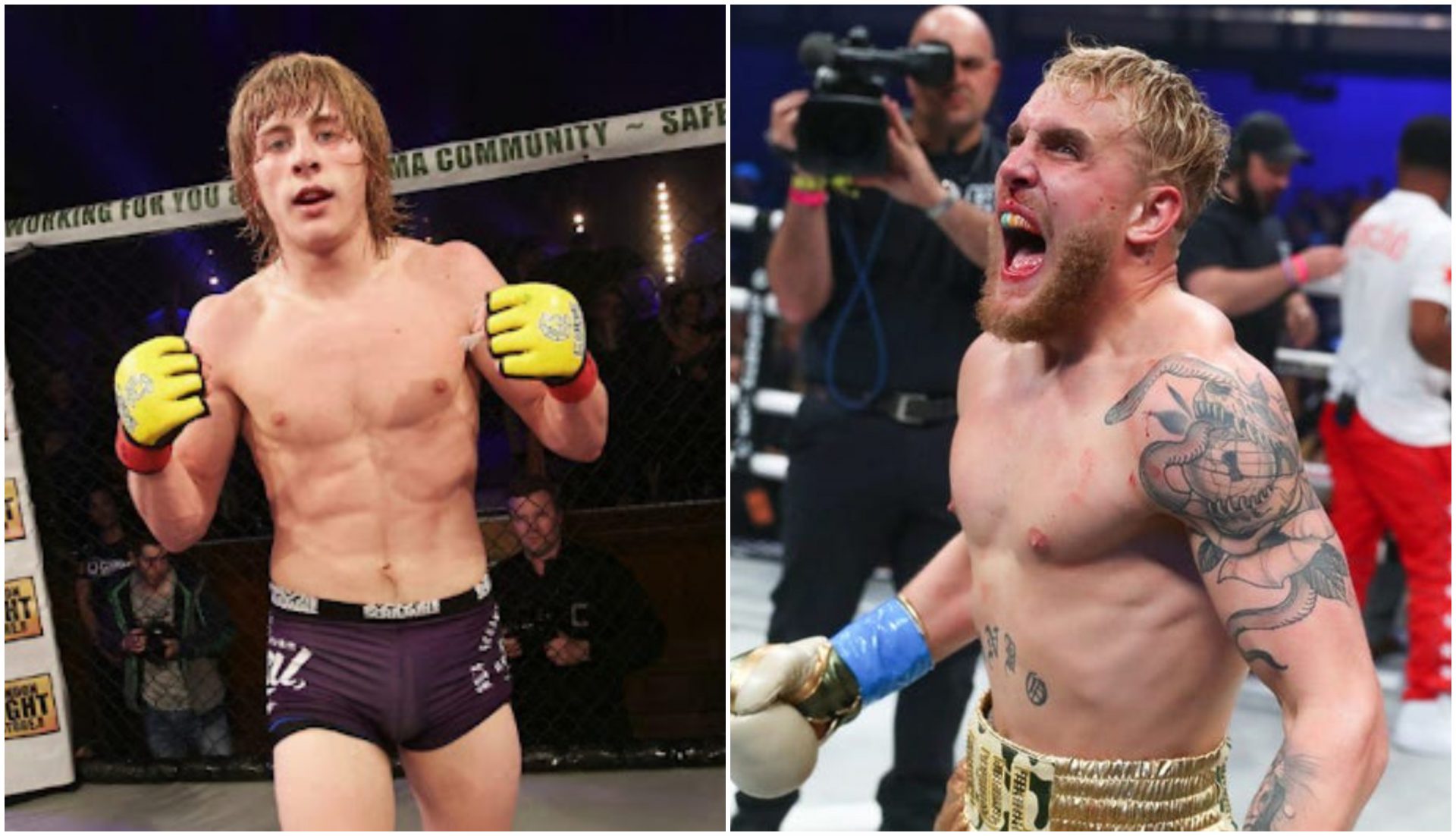 Even before making his debut in the UFC, Paddy “The Baddy” Pimblett has been firing up the combat sports community with the raw and rugged personality that he isn’t shy to exude.

The former Cage Warriors lightweight champion recently took a shot at Khabib Nurmagomedov, calling the Lightweight legend “the Karen of MMA”, and his latest target is the YouTuber-turned-professional boxer, Jake Paul.

Before making his first appearance inside the Octagon against Luigi Vendramini in early September, Pimblett is already churning out the notion to become one of the future superstars in the promotion.

As the MMA fanbase is getting hyped for the Liverpudlian’s UFC debut, Pimblett was recently featured in an interview with Slothbox, where he gave his prediction about the upcoming fight between Jake Paul and Tyron Woodley.

Aside from giving his verdict on the fight, Pimblett also expressed his desire to take on “The Problem Child” in a boxing showdown and said that he is ready to fight him any day, even tomorrow.

However, Pimblett realistically feels the fight can take place in the course of the next few years as he believes he will become one of the most popular faces in the UFC by that time, making a potential Paul vs Pimblett fight more exciting.

“I’d box him tomorrow if I get a phone call now and I really, genuinely think over the next few years, it could happen because when I make my debut in a few weeks, I’m going to blow up and I’ll have hundreds of thousands of followers, maybe millions and it’s going to go wild and I can see him thinking the same. ‘Oh, Paddy The Baddy, he is a grappler’, all that and I’ll f**king take his head clean off his shoulders, lad,” said the 26-year-old.

However, here’s one thing to consider- while Pimblett is a lightweight, Jake is a cruiserweight with a longer reach and the Briton will have to size up before a sanctioned fight can take place between the two.

What do you think about a boxing match between Paddy Pimblett and Jake Paul? Let us know in the comments.