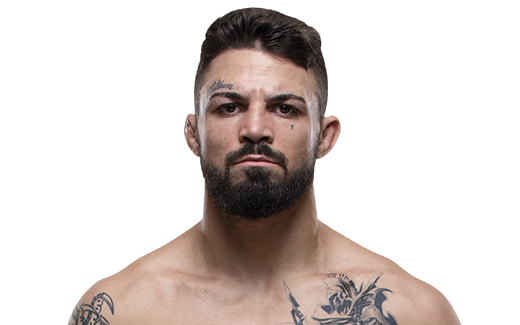 Popular UFC welterweights Platinum Mike Perry and the Liverpudlian Darren Till had previously called out each other on social media, with Till even claiming back then that the two of them were meant to fight each other sooner or later. However, the fight seemingly failed to materialize. Though in a recent turn of events, Perry called out Till via Twitter, and even the UFC President Dana White agreed that the UFC will soon book this fight.

Perry is on one fight win streak, having won his last fight against Alex Oliviera. While Till, on the other hand, is on a two-fight losing streak and is looking to get back to winning ways. 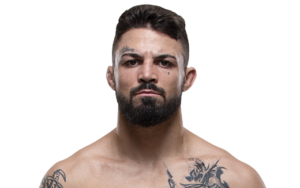 Perry had recently taken to Twitter. He called out Till and asked him when will they potentially fight. A fan later asked Dana White if the UFC could book this fight. The UFC President much to the fans’ joy simply replied with, “We will”.

Below are the tweets by both Perry and Dana White:

You said we were meant to fight @darrentill2 , when we gonna make that happen?