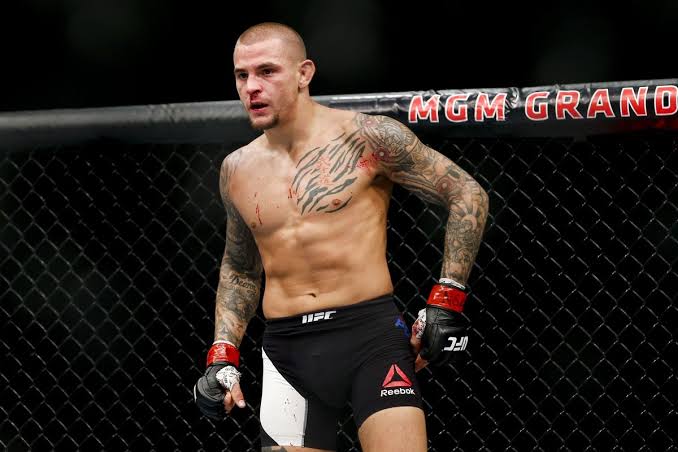 UFC veteran and surging lightweight Dustin ‘The Diamond’ Poirier will fight the biggest fight of his life as he welcomes featherweight champ Max ‘Blessed’ Holloway at UFC 236 for the interim lightweight belt on April 13. 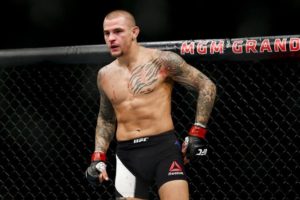 The event would mark the consecutive fourth main event slot for Poirier. What makes it more special is not only the PPV slot but the event would be a part of UFC’s new deal with the ESPN+ which allows events exclusive to the streaming service in the US. The idea has been celebrated all over the MMA community as more viewers would be attracted, Poirier however sees certain drawbacks in the deal. Poirier believes the idea isn’t optimal for less tech-savvy viewers, however has faith that UFC would make it worth.

“I guess time will tell,” Poirier told MMA Junkie. “Any kinks they have, any problems they have, they’ll fix them because they want to make as much money as possible. So whatever problems come up they’re going to get it fixed. But for me I can see problems like with people in Louisiana, like my father-in-law. These guys don’t have smart TVs and stuff like that. They’re not buying the app and signing up for ESPN+. It’s complicated for them. I don’t know what they’re going to do, but I’m sure they’ll figure it out.”

Previous articleBrave 23: Eldarov responds to Mounir after exposing rivalry
Next articleUFC President Dana White confirms that there will be no 165-pound weight class
- Advertisement -