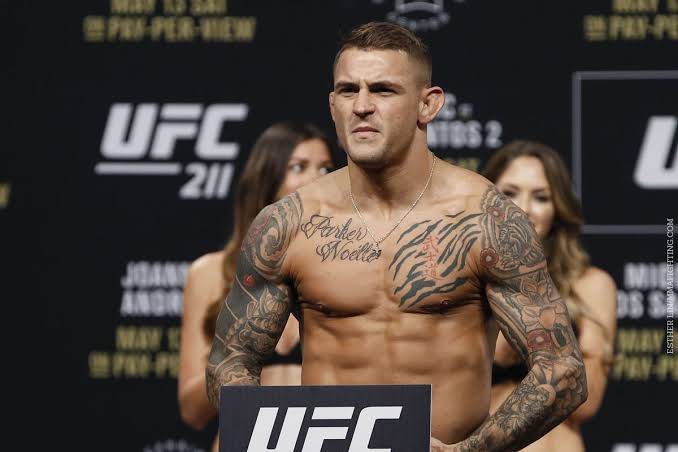 Luck had never sided with #3 ranked lightweight Dustin ‘The Diamond’ Poirier. Despite finishing three former world champions in a row, the stacked nature of the division always had Poirier in an awkward spot. However that was finally taken care of as Poirier will welcome featherweight champion Max ‘Blessed’ Holloway in a rematch at UFC 236 for the interim lightweight title.

Poirier was given the nod over former interim champion Tony Ferguson, who is riding a 11-fight winning streak. Poirier was also preferred over a rumoured interim title bout between former double champ Conor McGregor and fan favorite Donald Cerrone. UFC President Dana White released a statement claiming Ferguson denied the fight. Speaking with MMAjunkie, Poirier explained what he believes might be the reason. However he made it clear that he does not really care the insights. 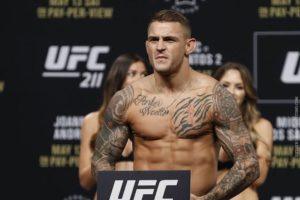 “Originally they wanted Max and Tony, and then they called me,” Poirier said. “They didn’t really have a whole lot of plans, then at the last minute they tried to put together Max vs. Tony. Then they called and said, ‘If for some reason Max falls out or doesn’t take it, you’re going to fight Tony for the interim. If for some reason Tony doesn’t make it, then you’re going to fight Max for the interim.’ Tony apparently didn’t think it was the right fight at the right time, or he had something going on. I don’t know his exact story.

Poirier and Holloway earlier met seven years ago at featherweight which also marked as Holloway’s debut. Poirier got the job done with a first round submission however both the fighters have improved leaps and bounds since then.