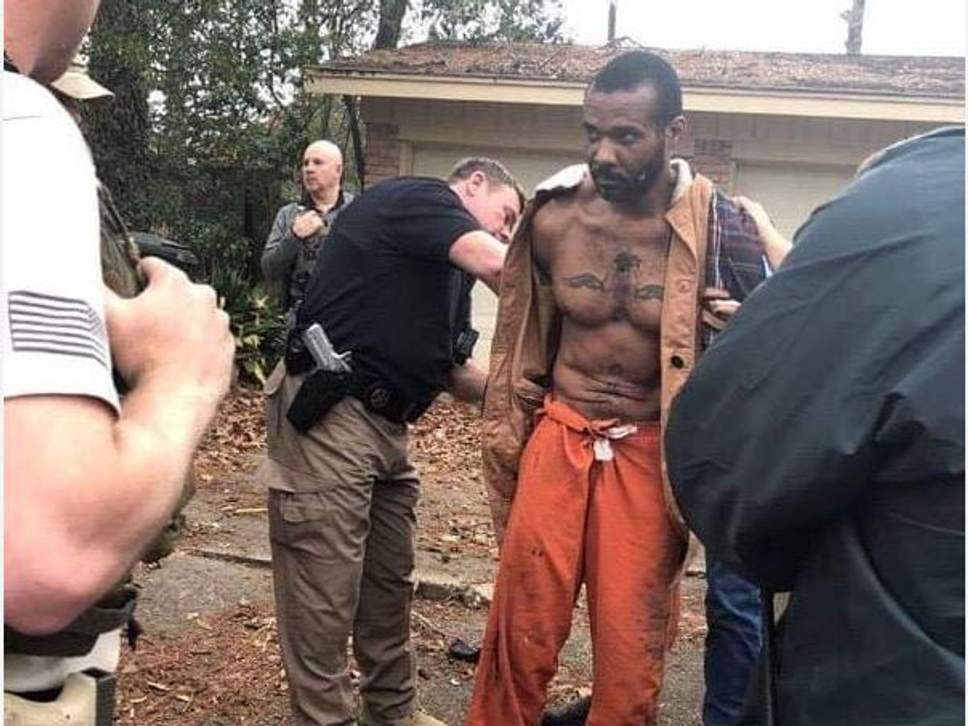 An MMA fighter named Cedric Marks, 44, accused of killing two-people including his ex-girlfriend was re-captured in Texas after he escaped from his prisoner transport van after the driver stopped the vehicle at McDonald’s for a breakfast. 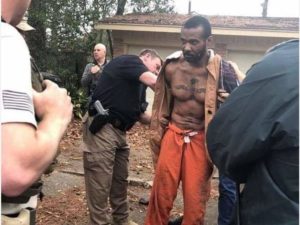 Marks is accused of killing his friend Michael Swearingin and his ex-girlfriend Jenna Scott 40 miles from Houston in a small town of Conroe Texas on 15th January. The transport van had 10 prisoners but only Cedric was able to escape. However, according to the police he surrendered without resistance and was hiding in a bin.

Press conference with details will be at 5:45 pm at the Conroe Police Department@ConroePolice @MCTXSheriff pic.twitter.com/6BzQf9nif7

“Conroe Police located him still within the city and the community can relax as he is now safely in custody.”

His ex-girlfriend Jenna Scott filed for protective custody last July when she accused Cedric Marks of chocking her unconscious twice, according to temple television station KCEN.

“Each time he allowed me to regain consciousness and then he choked me out again,” Scott told authorities in an affidavit.  But her request for protective custody was denied.

Marks has a professional record of 31-27-1 and he last fought against Edmilson Frietas last year where he lost the fight via TKO in the first round.

If you had any doubts how big a star Jose Aldo is in Brazil – watch this!