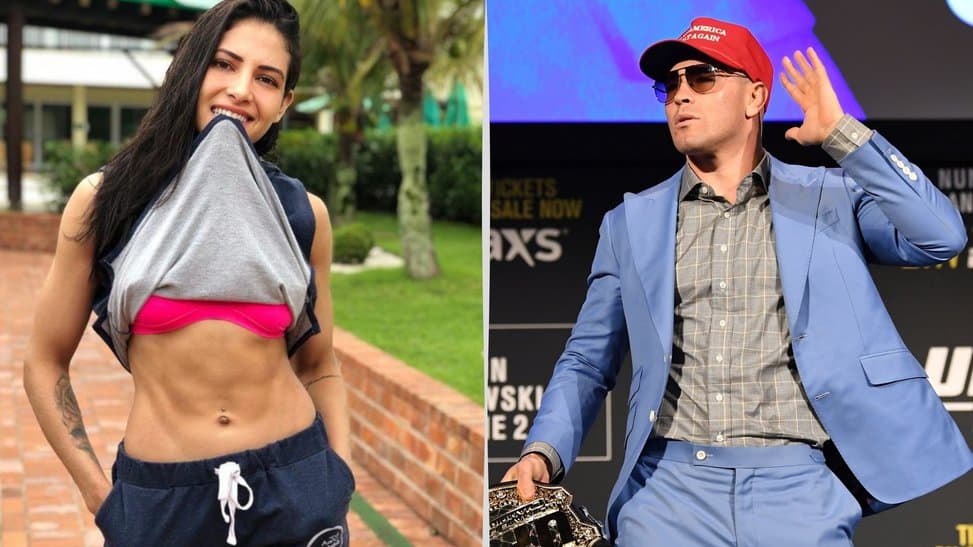 Last week former interim UFC welterweight champion Colby Covington has said that he didn’t accept the fight against Leon Edwards because he was ‘B*lls Deep’ inside Polyana Viana. 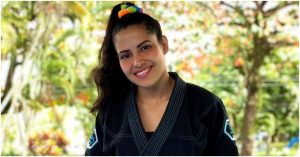 “There wasn’t much talks (for the Edwards fight). I was balls deep in Polyana Viana, so to get me off the couch on three weeks notice to fight some Leon (Edwards) guy, it was going to be a price tag,” Colby Covington said to Submission Radio. Everybody’s going to have to use their imagination on that one. I’m not claiming to be her boyfriend, but what’s up with titles these days? Why does there have to be a title? Why can’t two adults just have fun together?

“That’s exactly what we did. We spent a couple of days together, had a great time together. I got to work on my bedroom cardio, keeping world-class championship form, and that’s that. I’ve got nothing but respect for her and Polyana’s a great girl, beautiful girl.” Colby Covington said.

Polyana Viana has since responded to Colby Covington’s comment and lashed out at him for stooping to such low lengths to promote himself.

“I have never given room for any kind of comment or judgment about my personal life,” Viana wrote on Twitter (via Google Translate). “but it is not for me to judge the person’s attitude. I feel sorry for those who act so low to try to promote themselves. It is revolting.”

Colby Covington doesn’t have a fight scheduled and he last fought against Tyron Woodley and defeated him via TKO in Round 5.

What do you guys think about Colby Covington’s comment? Let us know in the comment section below.

Previous articleRoshan Mainam Breaks Down Win Over Aziz Calim, Plans For 2021
Next articleKhamzat Chimaev: ‘I’m coming back to smash everybody’