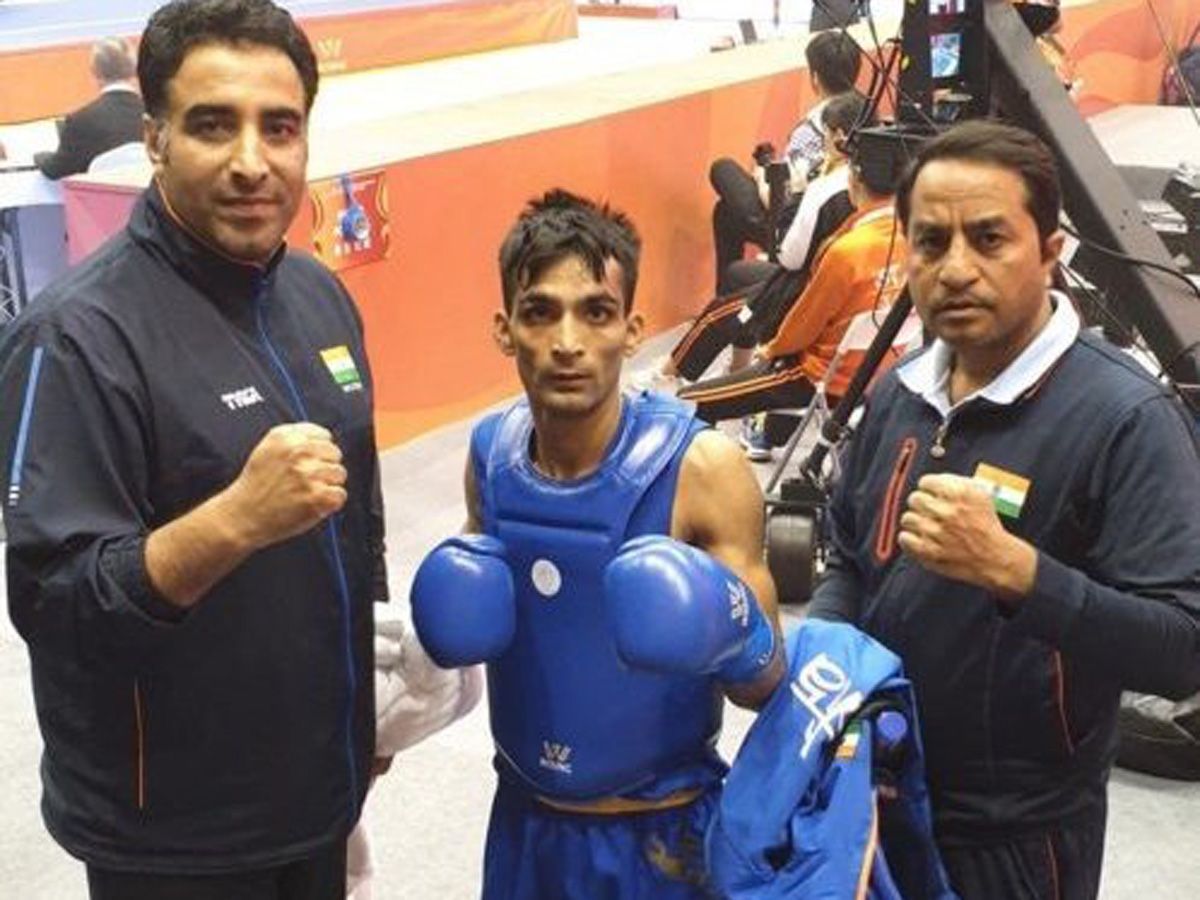 Praveen Kumar has made the country proud by becoming the first man to win a gold medal at the Wushu World Championship. He has achieved the feat by winning a gold medal in the 48 kg category by defeating the Filipino Russel Diaz 2-1 in the final.

Sports Minister Kiran Rijiju congratulated Praveen for bringing laurels to the nation by his hard work.

What a proud moment for India! Congratulations Praveen Kumar for becoming India's first-ever Men's World Champion in #Wushu by securing Gold Medal in the 48kg category at the #WushuWorldChampionships in Shanghai. pic.twitter.com/mIhlYYF7rz

Kumar has won in the men’s sanda event. It is a martial art that combines full-contact kickboxing, including close-range punches and kicks, with wrestling, takedowns, throws, sweeps and kick catches. India has finished third overall in the championship in sanda event with a gold, two silvers and a bronze.

The other winners include, Poonam in the 75 kg category and Sanathoi Devi 52 kg, who secured silver medals and Vikrant Baliyan who bagged the bronze in the men’s 60 kg category.

The World Wushu Championship (WWC) is a biennial event that is organised by the International Wushu Federation. The competition features taolu and sanda competition for both men and women.

Stacked line-up for KHK World Championships has been announced