“Predator” disappointed to not be fighting, but optimistic for future as BRAVE CF champion 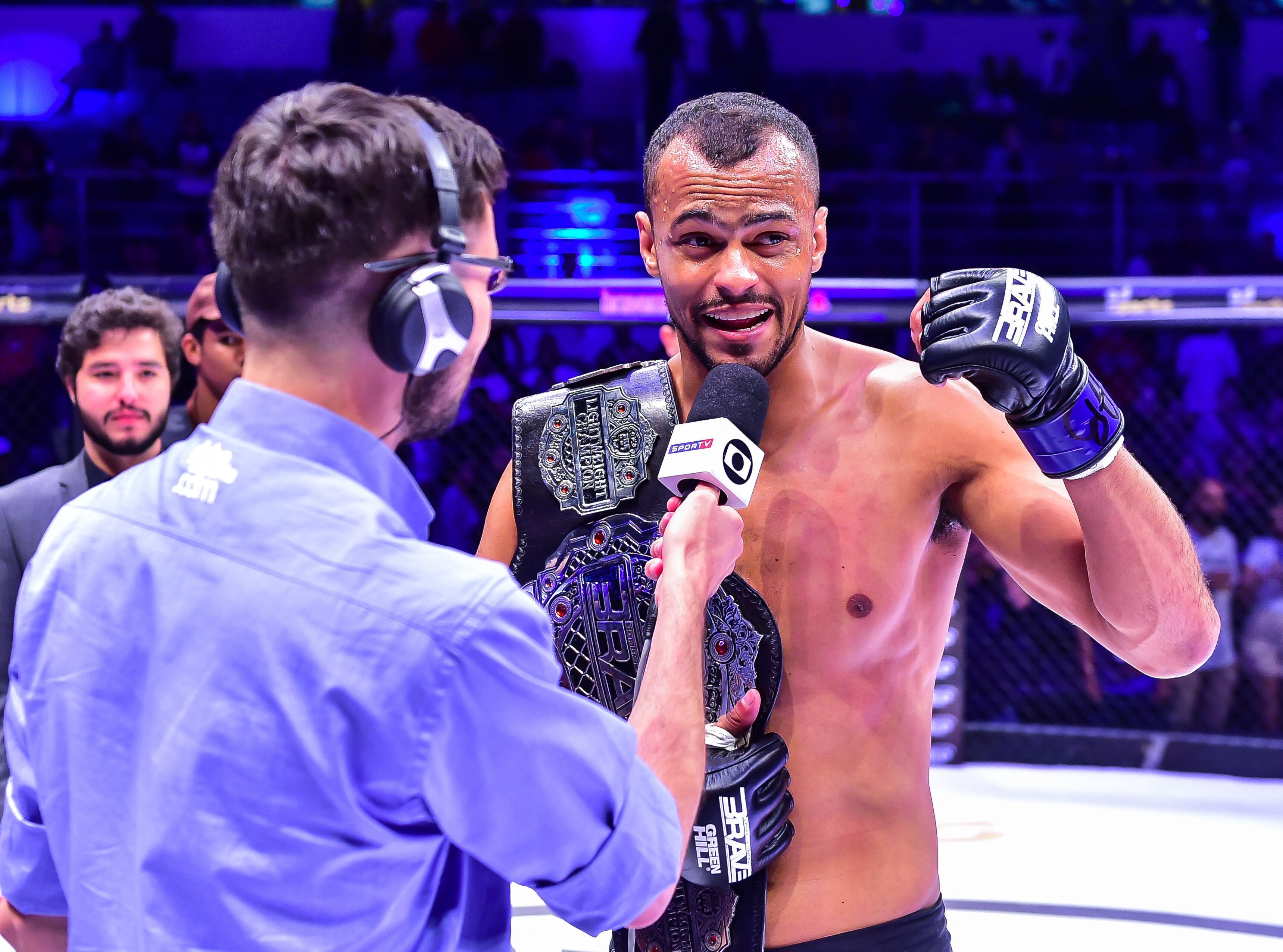 On March 14, BRAVE CF took the lead in the Mixed Martial Arts industry and, following the recommendation of the most relevant international bodies, decided to postpone its then-confirmed cards, due to the Covid-19 worldwide outbreak.

The first event directly affected by the measure was the scheduled fifth visit of the promotion to Brazil, with BRAVE CF 35. The card would be headlined by the first title defense of the Lightweight world champion Cleiton “Predator” Silva.

Although extremely concerned by the developments of this unprecedented health crisis and understanding when it comes to the inevitability of the fight night’s postponement, Predator shared his disappointment over the situation as a whole. 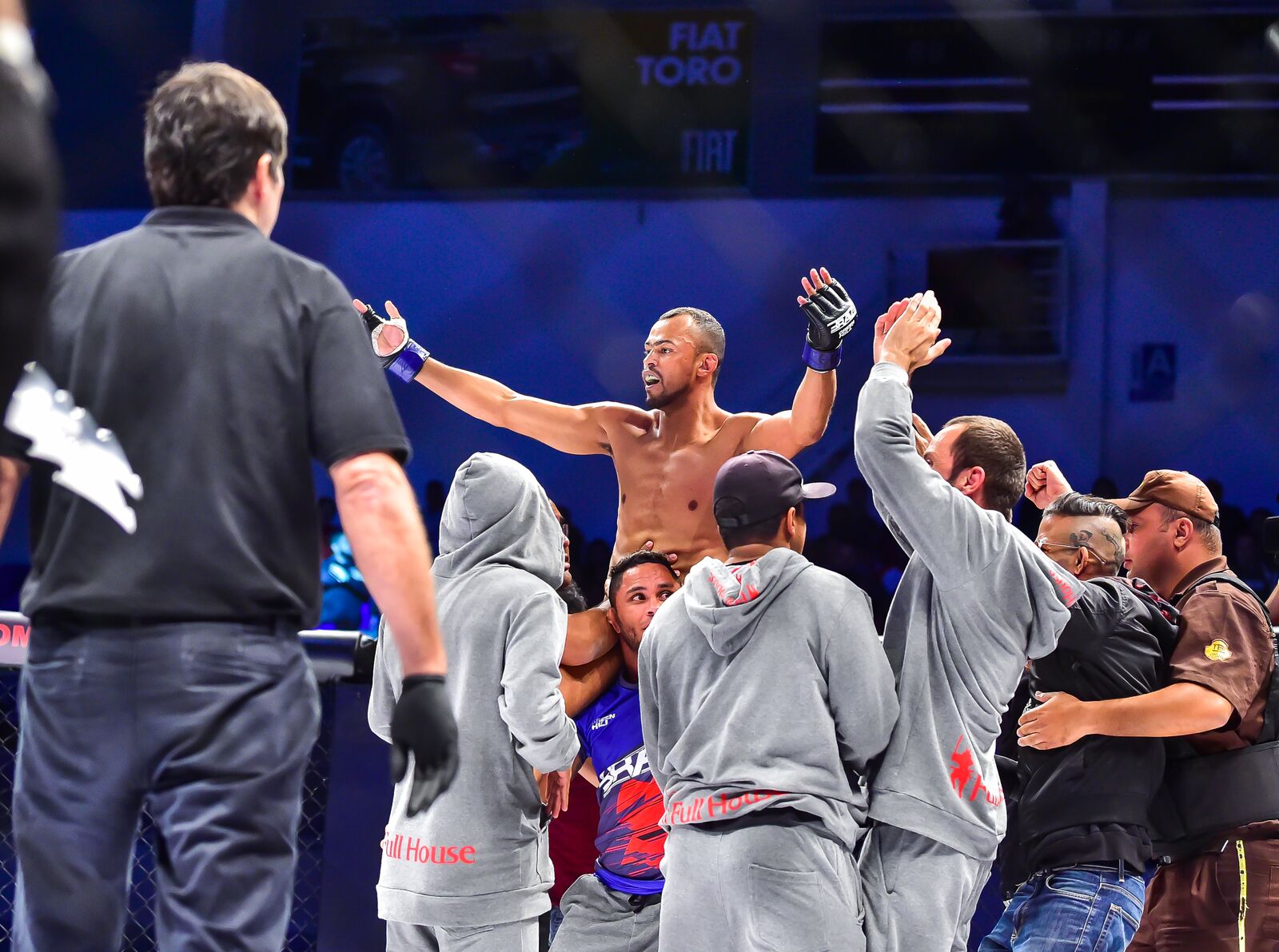 “It’s tough, I was training really hard and really looking forward to this fight”, Predator said. “I was ready for war, I’m 100% sure it was going to be a war, a wonderful and exciting match but unfortunately, due to force majeure, it wasn’t possible”.

Despite the misfortune and trouble caused by the Covid-19 crisis, Predator is still trying to make the best out of the situation and is using his extra time at home to be with his family.

“At the end of the day we gotta look for the silver lining somehow”, he continued. “I’m spending all this time with my family, my wife, and kids, and trying to get all the home duties done. I’m really excited for what lies ahead, though. I know I can put on tremendous shows when we return and I’ll work hard for that”.

With all the limitations imposed by the special regulation in force due to the pandemic, Predator is managing to keep the training going and is certain that, when the chance comes, he will finally defend his Lightweight world title successfully.

“It’s obviously not easy but I’m managing to keep some training going, mostly the basic stuff. Some jogging and running near my place, some indoors cardio and weight training too. I’m staying as active as possible because I know that when the fight is rescheduled I will put on a show and retain my world title”, Cleiton wrapped up.

Previous articleGlobal Association of Mixed Martial Arts (GAMMA) Adds 25 New Member Federations, Now Has Support in 80 Countries
Next articleFIGHT BACK – with the biggest stars in UFC / Bellator and More…