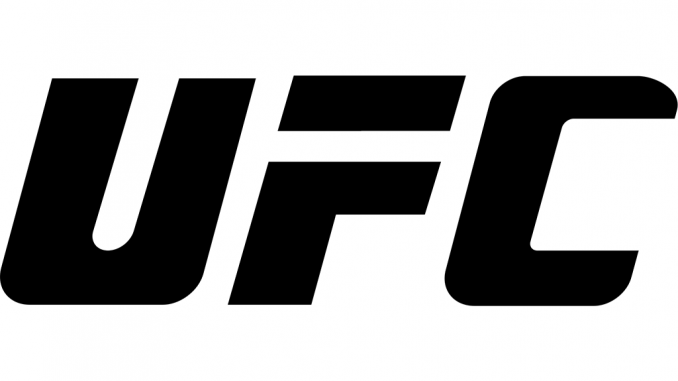 The UFC has lately been investing a lot in the Chinese MMA market and has also been promoting Chinese fighters a lot as well. In a recent move, the UFC has now decided to launch the company’s first ever MMA talent evaluation event in Shanghai China in the month of June at the new UFC Performance Institute over there. 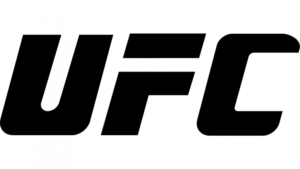 The world’s biggest MMA promotion also put out a statement regarding this. In the statement, they revealed a few details about it and also shared the company’s larger vision about this entire project. The event will take place on June 17 and 18. Here’s a brief excerpt from the company’s statement:

The UFC Academy Combine has been developed to support the assessment of MMA talent using a series of skill-based evaluations, profiling exams, and physical performance tests. The first iteration of the UFC Academy Combine will be structured so we can conduct it ‘in-house’ at one of our facilities. The larger vision is to then develop a ‘field-based’ version of the combine, which can be implemented anywhere around the world and generate scores for comparison between MMA fighters from different countries.

Previous articleWATCH: It’s 2019 and Hong Man Choi is STILL getting KOed stiff
Next articleFriday Fighter of the Week: Asha Roka