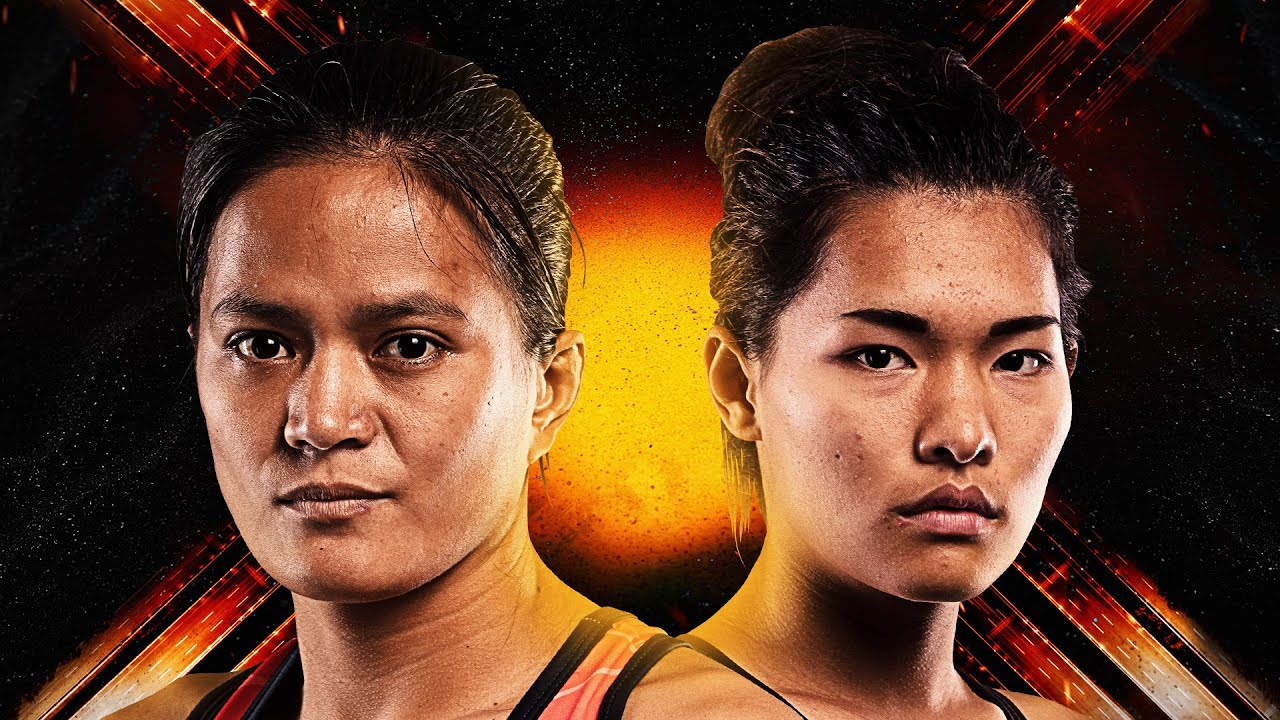 Asha ‘Knockout Queen’ Roka was only 11-years old when she first stepped inside the gym. A decade later she has reached the pinnacle of Indian MMA or perhaps even crossed it.

At just 21 years of age, she has amassed a professional record of 4-1. Although this might not impress MMA fans, it’s important to note that she has spent the majority of her career fighting in India.

The struggles MMA fighter go through in India is well documented. The fights are hard to get and much harder is getting paid. It is also important to note that, Asha Roka went 30-months without fighting inside the cage.

She made her professional MMA debut in February of 2017 at an age of 18. She tore through the women’s division in the SFL. Asha won four straight bouts and none of her fights went past the first round. 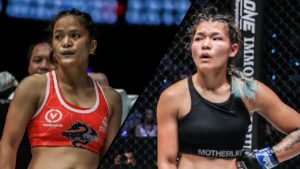 Inactivity hit Asha Roka, primarily because of lack of opportunities in India. However, she finally got her big break last year when she signed a promotional contract with ONE Championship.

The Singapore based promotion prides itself in being the biggest MMA organisation in Asia. Her ONE championship debut was set for August 16 in Bangkok, Thailand. The event was billed as ‘Dreams of Gold’.

The hype around Asha Roka was real. Not only was she making her ONE Championship debut, she was also headlining the card. Opposite to her was the fighting pride of Thailand, Stamp Fairtex.

Stamp Fairtex was the One atomweight Muay Thai and kickboxing champion. She is arguably one of the best female fighters in the organisation. The fans were in for a treat as both the knockout phenoms were about to go mano-a-mano.

MMA purists believed that Asha Roka was being thrown to the wolves. It was true in some sense as well. For the first time in her career, Asha was going to fight a proper championship-level fighter.

Asha Roka lost the fight via submission in the third round. She presented a proud account of herself. She gave her everything in this fight. Asha showed her resilience in this fight. After having taken down on the ground and being put in an armbar position. It looked like she was done, but her determinance prevailed and the first round was over.

The second round started on the feet and both fighters exchanged thudding blows. Fairtex got the better of the two in the exchanges and the same was true in the third round up until the Thai fighter had Roka trapped in a rear-naked choke.

The fight taught us something about Asha Roka. Firstly, she is an extremely resilient fighter with a big heart and a will to keep fighting. Secondly, she still had to improve her ground game.

The purists were right, Fairtex was simply too much for Asha Roka. While the risks were huge, so would have been the rewards had she beaten Fairtex.

Now the knockout queen will take on experienced Filipina Gina Iniong (8-4-0) tomorrow at ONE Championship: Fire and Fury in Manila, Philippines. Gina like Fairtex is an extremely experienced striker, she was the six-time Philippine Wushu Champion. Last month, she represented the Philippines at the South East Asian Games and won a gold medal in the 55 kg category.

The fight won’t be an easy one for Asha Roka. The key to victory for Asha Roka will be to knockout Gina early.

Gina has gone three rounds numerous times in her career. The same cannot be said for Asha Roka who has four first-round stoppage victories. In her last fight, she was submitted in the third round after getting outworked for most of the fight. We are still unsure if she can fight nonstop for three rounds.

Will Gina Iniong's 🇵🇭 ground and pound be too much for Asha Roka 🇮🇳 on Friday? 🤔 #WeAreONE #ONEChampionship #FireAndFury pic.twitter.com/rDqWYVpndd

Asha Roka has to avoid taking the fight to the ground. The longer the fight drags the harder it will be for Asha Roka to get back into the fight. With that being said, a win for Asha Roka could elevate her in the ranking in the women’s atomweight division and bring her closer to a title shot.

Previous articleWar of words between Joe Rogan and Stephen A. Smith continues
Next articleUFC News: Kamaru Usman gives props to Colby for strong showing at UFC 245: I’m no hater!