MMA India exclusive with Prince Patel: The boxer India never knew it had 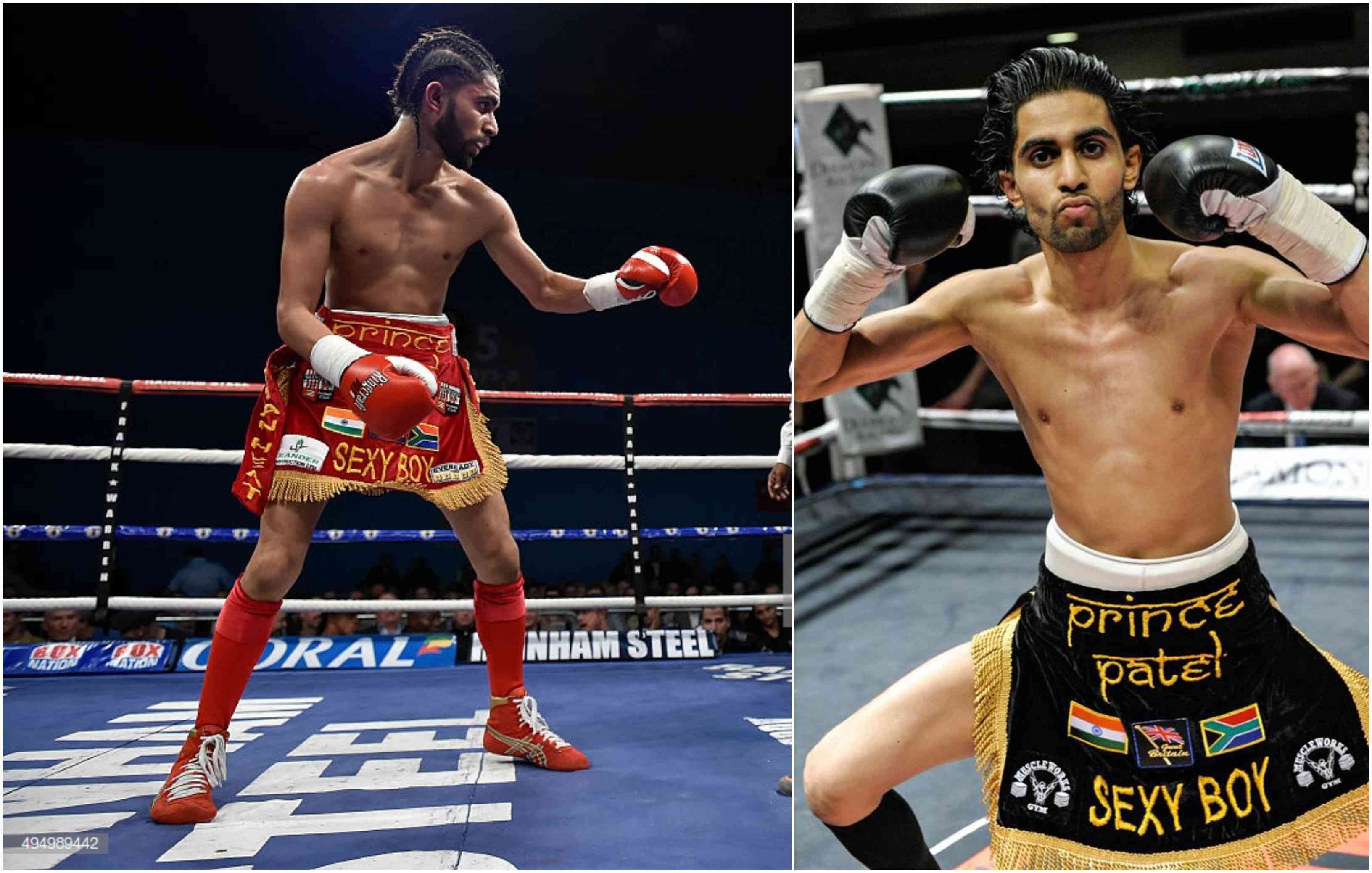 British Indian boxer and current WBO European bantamweight champion Luqmaan Prince Patel (18-0-1) is all set to fight for the IBO world bantamweight title at the King Abdullah Sports City in Jeddah on July 12 against a fearsome Venezuelan puncher Michell Banquez.

The fight is all set to take place on the undercard of Amir Khan Vs. Neeraj Goyat. Prince Patel who was born in Blackburn is the first Indian origin boxer to ever fight for any version of the world title. Prince who boasts of having an undefeated professional record has a staggering 68% knockout rate having stopped thirteen of his opponents so far. 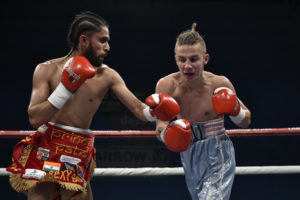 MMA India has the opportunity to get an exclusive interview with Prince Patel who was excited about his upcoming world title fight.

Q. How does it feel to be the first Indian origin boxer to fight for the world title?

It feels great that I have this opportunity to be the first boxer with Indian heritage to become a world champion. I hope once I win, it opens the door for more Indian fighters to achieve great things in combat sport. Indian boxing have a great history at the Olympics with Vijender Singh and Mary Kom, both of which are terrific fighters and have created history. So it will be a very special feeling for me to create some history myself for Indian and British Indian boxing.

Q. Who is your opponent and what do you know about him?

My opponent will be Michell Banquez from Venezuela who is 18-1 with 13 KO’s. He is a very good and strong fighter, with a high knock out ratio, just like myself – so this fight should have fireworks. He is also world ranked with the WBA. I myself being ranked with the WBO and IBF makes this an exciting fight as two world ranked contenders compete for world honours.

Q. How did you get the opportunity to fight for the IBO title? Did they want to add more Indians to the July 12 card in Saudi Arabia?

I was originally going to have the IBO world title fight in the UK. However, I was asked if I would rather go to Saudi Arabia to be on the Amir Khan undercard. So I felt the opportunity was too good to turn down, especially when they told me they were trying to promote Indian and Pakistani boxing in general. Considering I am the only fighter with Indian heritage who is currently world ranked I felt obligated to represent Indian boxing at this event.

Q. If you win this world title, who are you planning to fight next?

I believe I will win this world title and without overlooking my opponent, I hope this title will put me in the mix to fight other champions at both bantam and eventually super bantamweight and become unified champion.

Q. Seeing that your division is filled with absolute killers like Naoya Inoue, Zolani Tete, Luis Nery, how do you see yourself performing against them?

There are some great champions at bantamweight. I believe over time, providing I keep winning, working hard and improving, I will prove that I am just as good as, if not better than some of them.

Q. Who do you think is the best fighter in the division? How do you see the WBSS final between Naoya Inoue and Nonito Donaire playing out?

I would say Inoue and then Nery are the two best in the division at the moment. Their records and accomplishments speak for themselves. Regarding the WBSS, I think Inoue will win very comfortably. Donaire has been great in the past and it could be argued he has had an ‘easy’ run to the final, but Inoue is a great champion now and knocked out skilled fighters to reach the final.

Q. Do you expect huge Indian diaspora to come out and support you in Saudi Arabia?

I would love massive Indian support. But it is hard to say if there will be big support there. Perhaps once I become champion then I will gain a bigger following and more supporters.

Q. You had mentioned a few years back that you would love to fight in India, you even took to Social Media back then demanding to fight on the undercard of Vijender Singh here, do you still want to fight in India?

Of course, I would love to compete in India. Perhaps one day I can bring a world title fight to India, that would be special and would again create history.

Q. Are you a big cricket fan? Who do you think wins India vs Pakistan world cup match on June 16 in Manchester?

Not a huge fan, more of a casual one. India beats Pakistan though, in nearly all sports that’s obvious. I hope anyway.

Q. Now time for the big question, Who will you be cheering for in this world cup? India or England?

This is a big match and tough to call. But expect another Virat Kholi masterclass which might settle it. I will cheer for lots of boundaries though.

Prince Patel is coming off of a spectacular knockout victory against former world title challenger Ronald Ramos (41-17-4) in Budapest. On July 12 he will be hoping to become India’s first ever world champion.