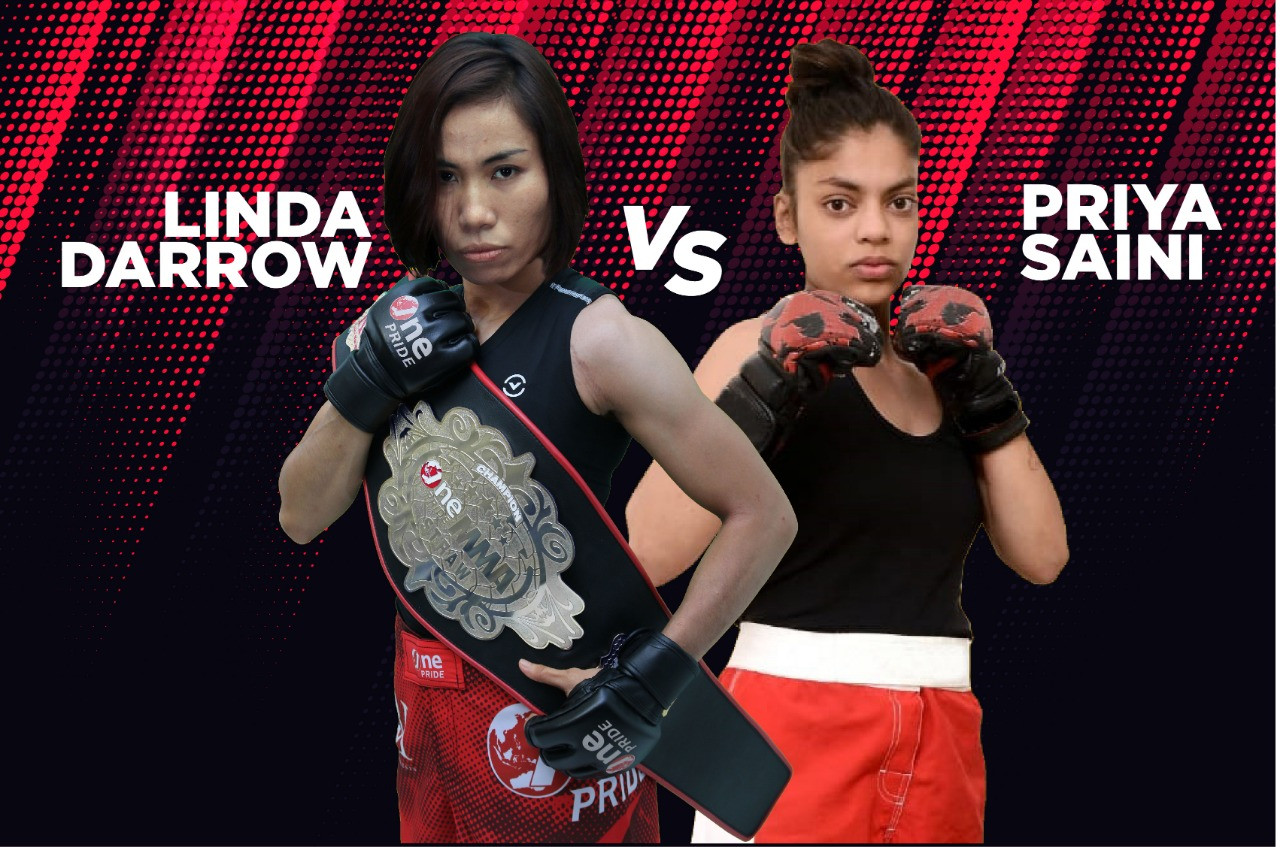 It doesn’t look like the coronavirus epidemic is ending anytime soon. The virus has put an entire world to a standstill and it has affected a lot of events going around the world.

The sporting world is also heavily affected by the virus. Fans have seen the cancellation of all the major sports leagues around the world. Indian fans are no different as the virus has already cancelled the India vs South Africa ODI series and delayed the cash-rich Indian Premier League. 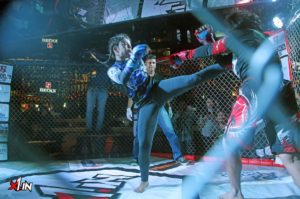 Now the coronavirus has taken a toll on the Mixed Martial Arts scene as well. While One Championship and UFC are still going on with their respective plans to hold fights behind closed doors, many promotions aren’t lucky.

Bellator and other major promotions in Europe and Asia are already cancelling their upcoming fight. BRAVE CF, which is a major promotion based out of Bahrain has already postponed all events until further notice.

Now another Asian promotion, One Pride MMA has cancelled its upcoming event. One Pride MMA- Fight Night 37 was scheduled to take place at the Stadion Tennis Indoor Complex. Jakarta, Indonesia. The fight card featured an Indian fighter, Priya Saini on the Co-Main Event.

She was scheduled to fight Indonesian MMA Star Linda Darrow.

Priya Saini took the fight on short notice. The cancellation of the fight card was revealed to the MMA India Show by a Bangalore based MMA Coach, Vishal Seigell. He is a well-known figure in the Indian MMA community and started of the KOI Combat Academy which is a renowned MMA Team in India.

As he is a prominent figure in Indian MMA, he has a well-established relationship with major Mixed Martial Arts promoters in the Asia-Pacific region and also around the world. One Pride MMA reached out to Coach Seigell for a short notice match-up for their unbeaten strawweight fighter Linda Darrow.

Following this, Coach Seigell recommended Priya Saini to One Pride MMA. Linda is an undefeated MMA fighter with an unblemished 5-0 record. Priya Saini trains at the Delhi Martial Arts Academy under her trainer Mr. Jamshed Khan.

This would have been a great opportunity for Priya Saini as she was supposed to take on an experienced opponent in Linda Darrow. The 19-year old Priya Saini has so far competed in the local amateur and pro scene and has compiled a record of 3-0 as a Pro in MMA.

She has won all her three fights via stoppages.

Her coach Mr. Jamshed Khan stated even though he got a short notice he was ready as they always stay ready not knowing when the opportunity presents itself for the fighters.

He greatly appreciates the opportunity from One Pride MMA and Coach Seigell and hope’s the fight can be rescheduled.