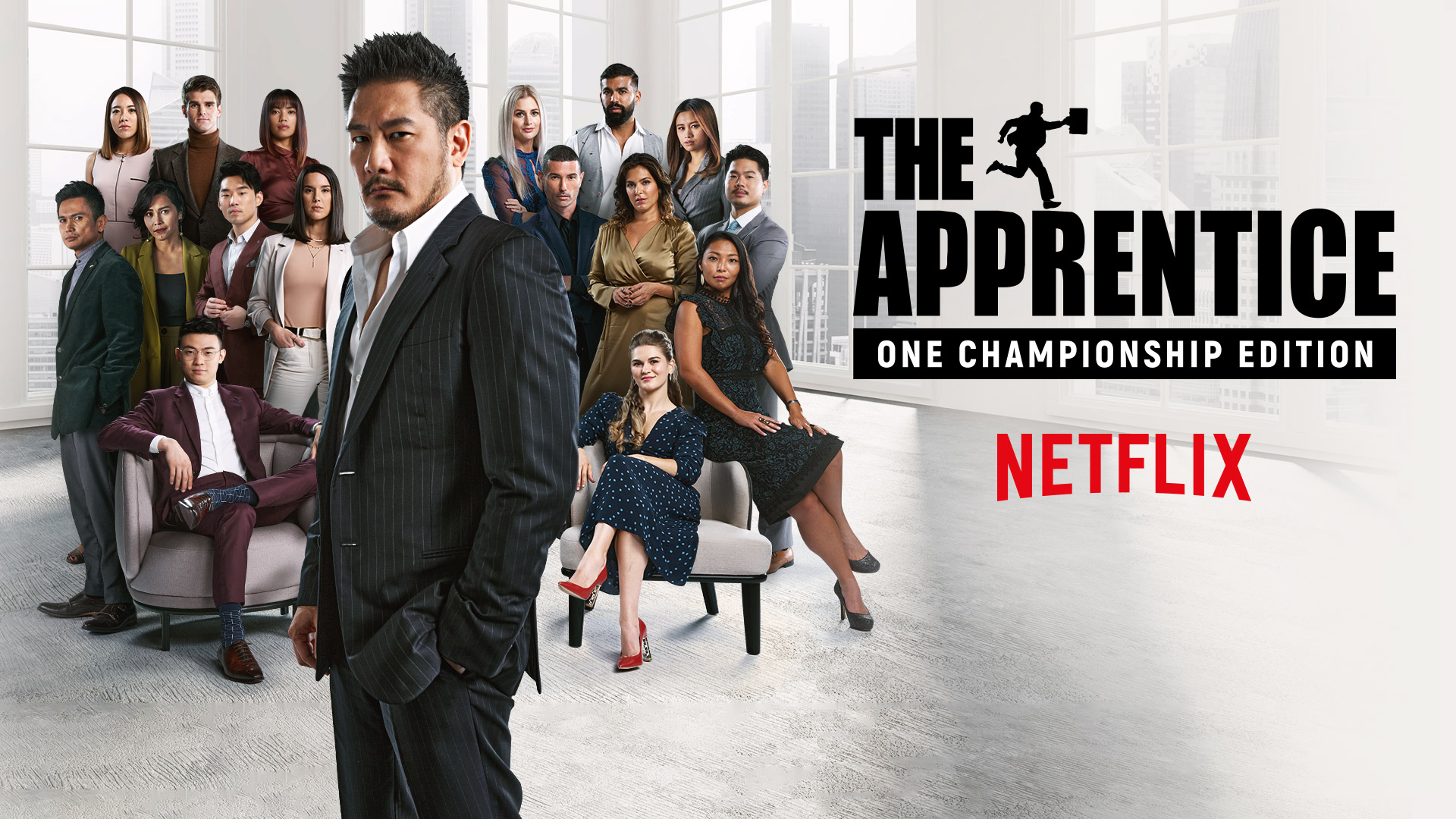 Going big is an understatement for “The Apprentice: ONE Championship Edition.”

Since it became available in over 150 countries on Netflix this February, the award-winning program reached the top 10 list in two Asian nations.

The most challenging version of the world-famous show earned the number seven slot in Indonesia and number two in Singapore, where the company’s global headquarters is located.

The competition compared by ONE Chairman and CEO Chatri Sityodtong to Squid Game is also trending in Brazil, India, Thailand, Philippines, Pakistan, Spain, and Germany.

"The Apprentice: ONE Championship Edition" is trending on Netflix all across the globe and hit the Top 10 in two countries — all in just one week! 🙌
If you were a fan of Squid Game, make sure you watch Netflix's hottest new show 👉 https://t.co/mh48UBgPgb (some regions excluded) pic.twitter.com/u5C8ZBqBOE

It is also gaining ground in France, with fans in high places.

Aside from being a three-time NBA All-Star and three-time Defensive Player of the Year, Gobert is also a mixed martial arts fan.

The 29-year-old giant has the moniker “The Stifle Tower” because he’s always been among the league leaders in blocks throughout his nine-year career. He became the leader in that category in 2017.

He also won medals with Les Blues in the 2015 EuroBasket, the FIBA World Cup, and the 2020 Tokyo Summer Olympics.

Just like Gobert on top of a basketball court, the 16 participants from around the world fiercely competed for the US$250,000 job offer to become Sityodtong’s protégé and chief of staff.

To achieve that prize, the competitors had to undergo various physical and business-related challenges that required them to work with and against each other.

Current ONE Championship titleholders “Unstoppable” Angela Lee and “The Panda” Xiong Jing Nan also helped the contestants get in shape.

Watch all 13 episodes of “The Apprentice: ONE Championship Edition” any time on Netflix. Meanwhile, download the ONE Super App for more updates on ONE: FULL CIRCLE, which will be happening on 25 February at the Singapore Indoor Stadium.

Previous articleAmateur fighter Hunter Boone suffers gruesome injury after Cage malfunction
Next articleBrock Lesnar compares working in UFC and WWE, says he “should have got paid more” in UFC